The Thunder guard happily answered questions about Oscar Robertson’s MVP endorsement , and he answered a few questions about his record 42 triple-doubles in the regular season before his mood soured. When he was asked about winning his second scoring title in three years , he hesitated, then simply replied: “Next question.”

Westbrook understands none of that matters now.

He is squarely focused on what’s ahead: the Thunder’s playoff series with Houston that begins Sunday night — and postseason success.

“The group of guys that we have, especially going into the playoffs — we’ve got to make sure we come ready to play, because we know they’re (Houston) going to be ready,” he said. 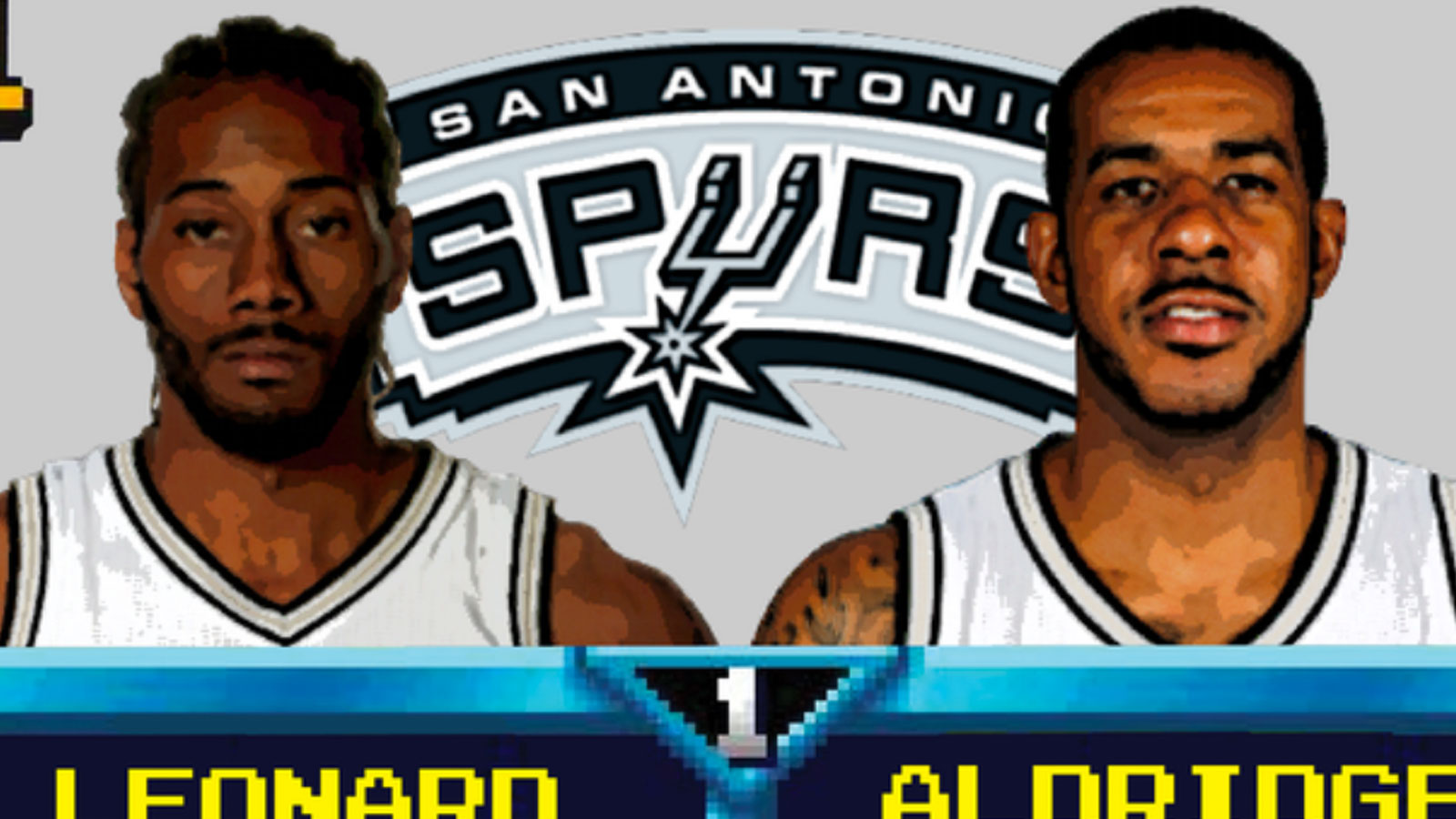 Westbrook has gone into most of the high-stakes games in his career with Kevin Durant and Serge Ibaka at his side. But Durant left for Golden State in free agency last summer, and Ibaka, one of the league’s best defensive players for much of his career in Oklahoma City, now plays for Toronto.

Westbrook will have to help one of the youngest teams in the NBA get acclimated to playoff basketball. He said there won’t be any special conversations about what to expect.

“Just play, man,” Westbrook said. “Best thing you can do. It’s what I did. Just go out and compete at a high level, and the game will tell you what to do. Obviously, the stakes are higher, but at the same time, still got to put the ball in the hole. Still the same basketball, same court. I just go out and compete.”

Still, this journey will be much different for Westbrook.

“I think he’s excited from a leadership role to try to help guys that don’t have that kind of experience, haven’t been through it or are going through it for the first time, to try to help those guys,” Thunder coach Billy Donovan said. “I think he’ll be the same as he always is. As the season’s gone on, I really haven’t seen a whole lot of change in Russell from the first day of training camp to now.”

He’s facing another player who gets triple-doubles in bunches. James Harden, Westbrook’s former teammate in Oklahoma City, collected 22 this season.

It’s the most intriguing first-round series of the playoffs.

Westbrook said the fact that Oklahoma City is matching up Harden does add a little something to the matchup. They are the front-runners for the MVP award, and they last played together for the Thunder in 2011-12, when Oklahoma City lost to Miami in the NBA Finals.

“It’s definitely cool,” Westbrook said. “It’s a great experience. Something that we can talk about later on down the line. Definitely, it’s good.”

The Thunder have played relatively well against Harden this season, holding him to 20.5 points per game on 34 percent shooting in the four meetings. Westbrook said there are other threats for the Rockets, who set the NBA record for 3-pointers made this season. Harden, Lou Williams, Eric Gordon, Ryan Anderson, Patrick Beverley and Trevor Ariza each made at least 110 3-pointers this season.

“Obviously, they’re a great offensive team,” Westbrook said. “Transition, they do a great job of getting threes. You’ve got to protect the 3-point line.”

Westbrook has lit up the Rockets, averaging 36.3 points, 9.0 rebounds and 9.3 assists in four meetings, but Houston has won three of the four games.

Westbrook averaged 34.6 minutes per game in the regular season and shouldered a large amount of the load for the team, especially late in close games. He isn’t sure how Donovan will manage his minutes in the playoffs.