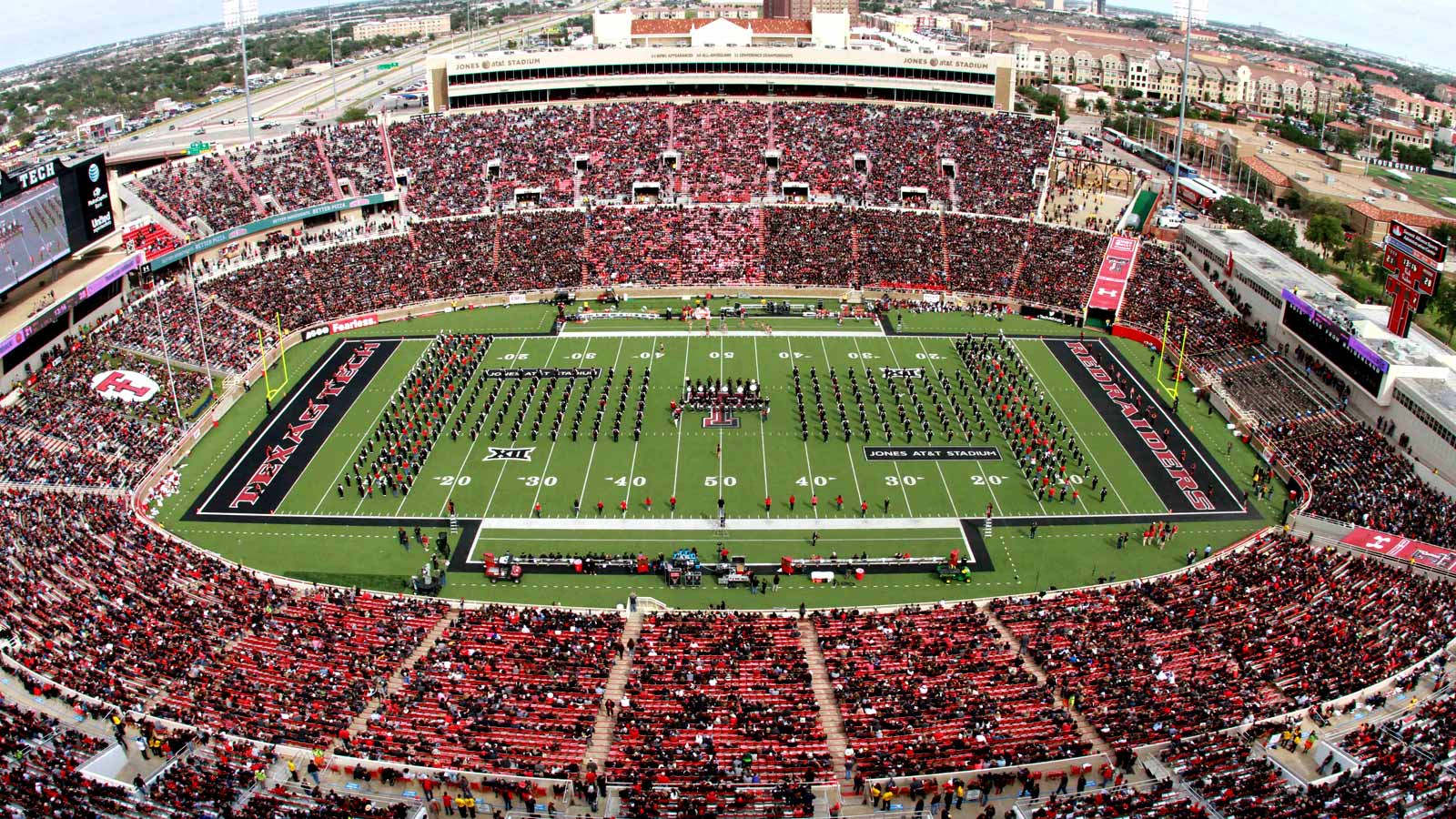 LUBBOCK, Texas (AP) — Texas Tech has hired David Gibbs to be its eighth defensive coordinator since 2007.

The university announced Gibbs would be taking over for interim defensive coordinator Mike Smith, who stepped in to replace Matt Wallerstedt after he resigned in September.

Gibbs, who turns 47 on Saturday, leaves Houston after making the Cougars a top-20 defense that led the country in turnovers during his two years there. A Texas Tech spokesman said Tuesday that Gibbs will have a two-year contract worth $550,000 a year.

The Red Raiders defense finished the season as one of the nation’s worst.

Gibbs spent nine years in the NFL as a defensive backs coach. He was Minnesota’s defensive coordinator from 1997-2000.