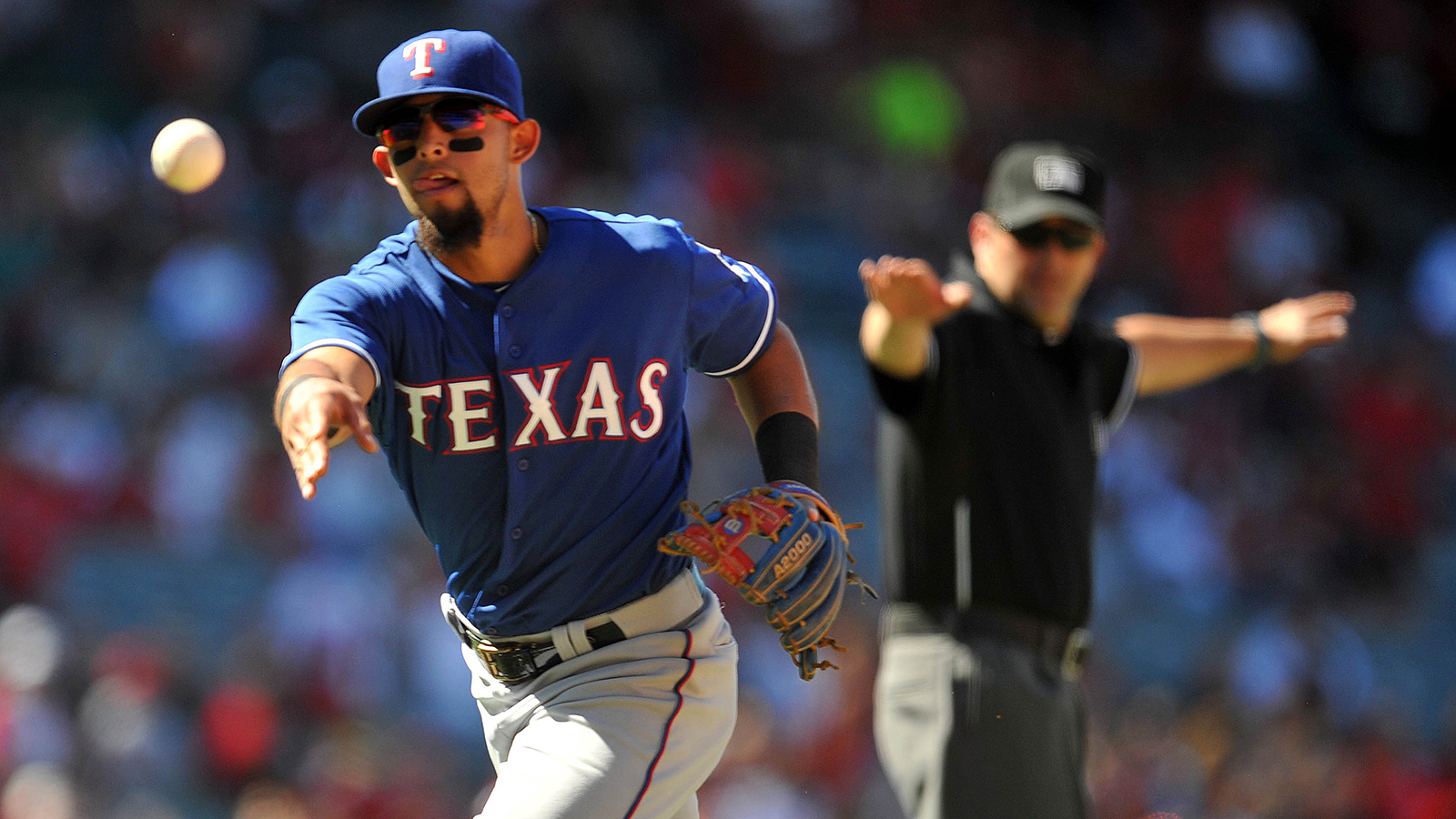 Odor is the first Rangers’ player to win the honor since Kevin Kouzmanoff nabbed the honor last April.

Odor led all AL players in runs scored last week and his seven extra-base hits were tied for the most in the league. He also had 24 total bases and is now hitting .367 since coming back from Round Rock.

"I just worked hard to get back here and work on everything, my hitting approach and my defensive approach," Odor said. "Everything I did over there I’m doing here and it’s been amazing."