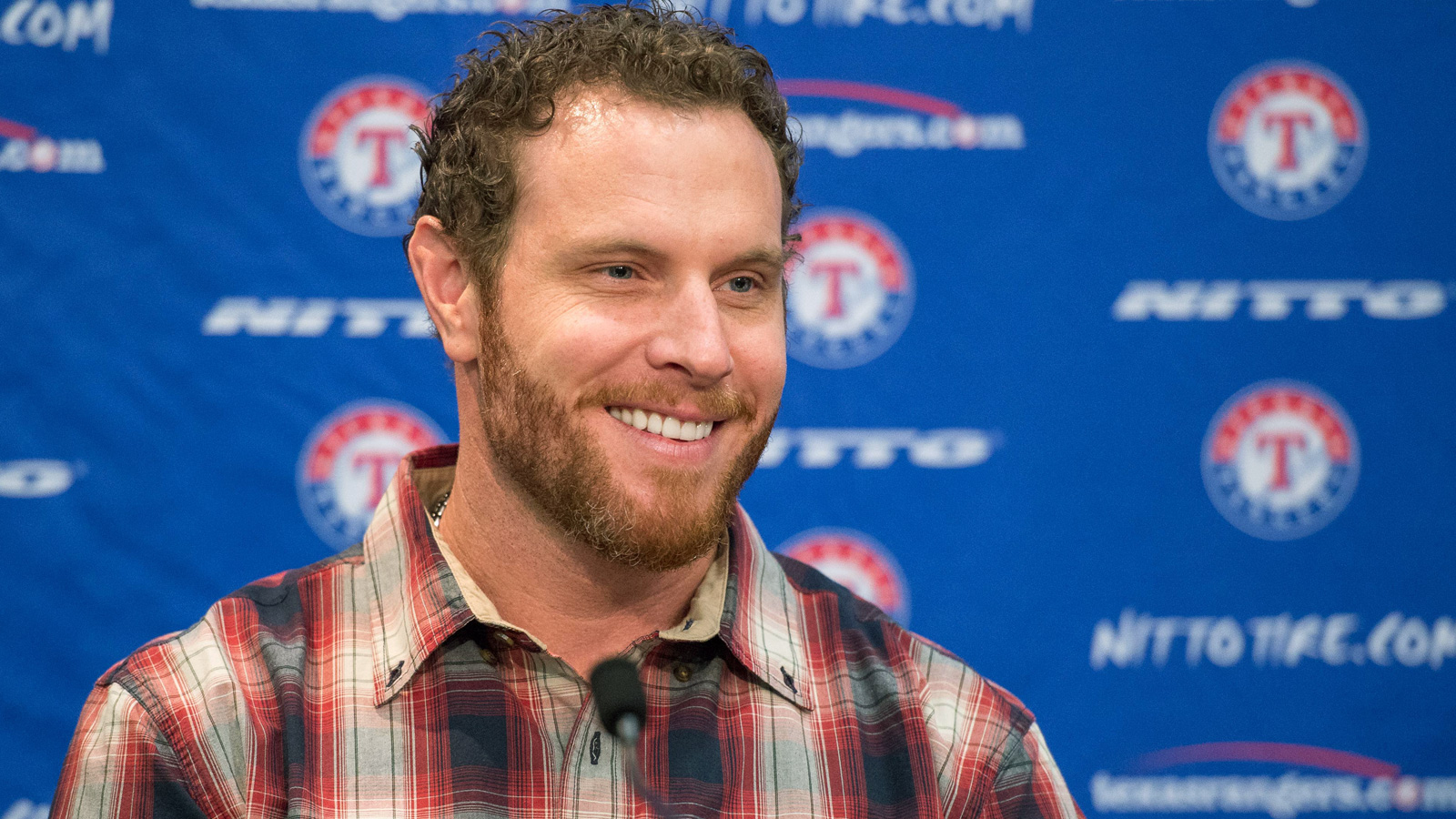 "He looked good," Harrison said. "He’s working his tail off in every aspect out here."

Hamilton is slated to play three innings in Monday’s game against Kansas City but not in the field. He was supposed to spend 10 days in Surprise before heading to a rehab assignment, which could have him traveling to Nashville with Triple-A Round Rock for a series that starts May 8.

The Los Angeles Angels traded Hamilton to the Rangers on Monday. While recovering from a shoulder injury earlier this year, he had an alcohol and drug relapse.

Saturday was also the second round of live BP for Harrison, who threw two 15-pitch innings. He’s scheduled to throw another three innings of live batting practice Thursday before making his first rehab appearance in Arizona May 13.