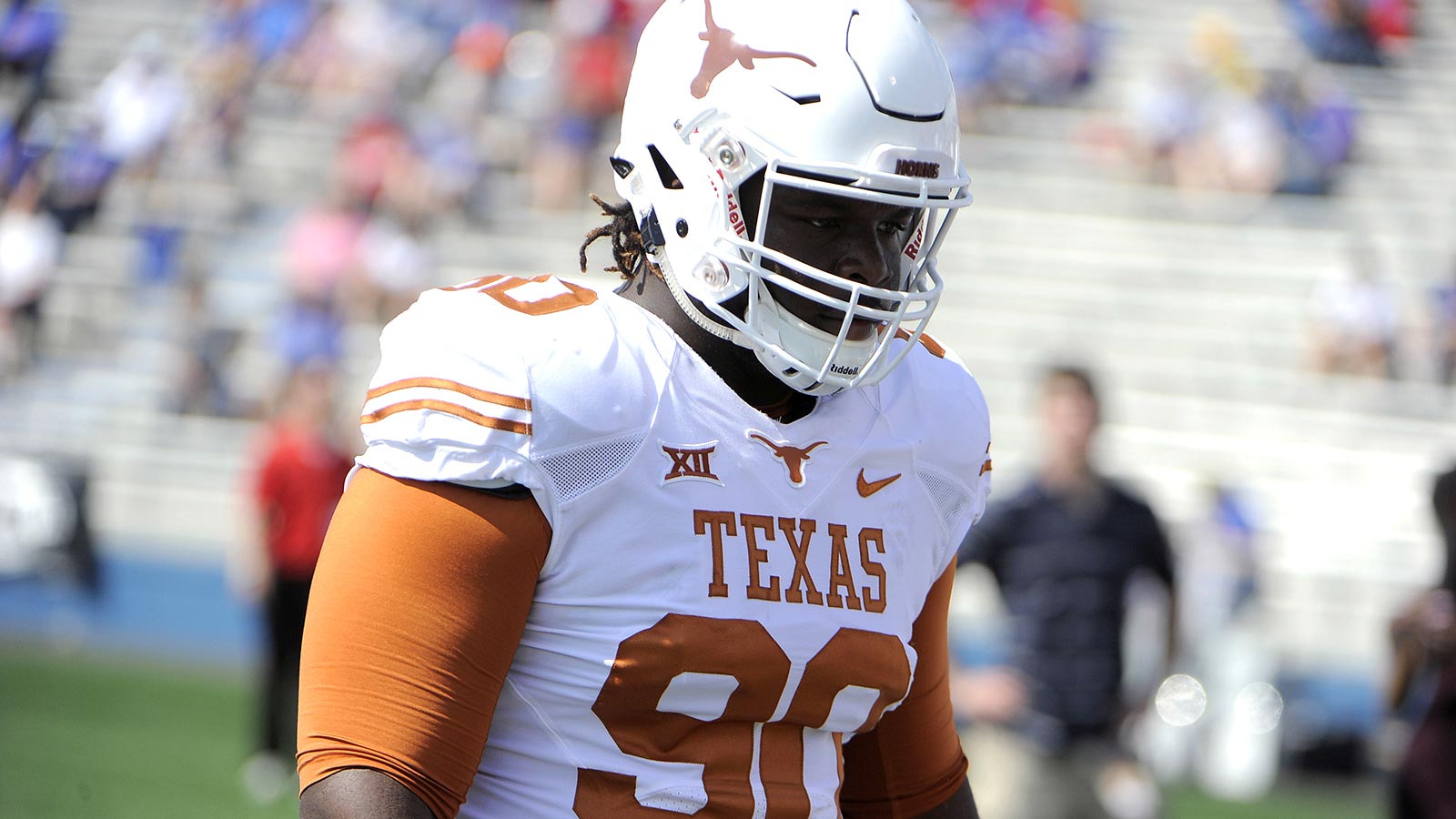 Brown met with Texas coach Charlie Strong on Wednesday and met with his position coach, Chris Rumph, after Texas’ loss in the Texas Bowl. Brown, a 6-foot-2, 320-pound native of Brenham, Texas, was a consensus All-American in 2014 and also has a wife and two children.

"It wasn’t an easy decision because a lot went into it. My wife has school, I have school, and moving the kids around," Brown said in a release. "I got everyone’s input on it, but at the end of the day, it’s my decision and that’s what I came to."

Brown had 15 tackles for loss and 6.5 sacks as a junior in 2014 and had two forced fumbles with 72 tackles. He was Texas’ sixth defensive tackle to earn consensus All-American honors and was a finalist for the Nagurski and Outland Trophies.

"Malcom had an unbelievable season and was a lot of fun to coach," Strong said. "He’s a tremendous football player and a great young man who has a really bright future ahead of him. I know the decision was a difficult one, but we had some really good talks. He has our support and we wish him the best as he prepares for the NFL."