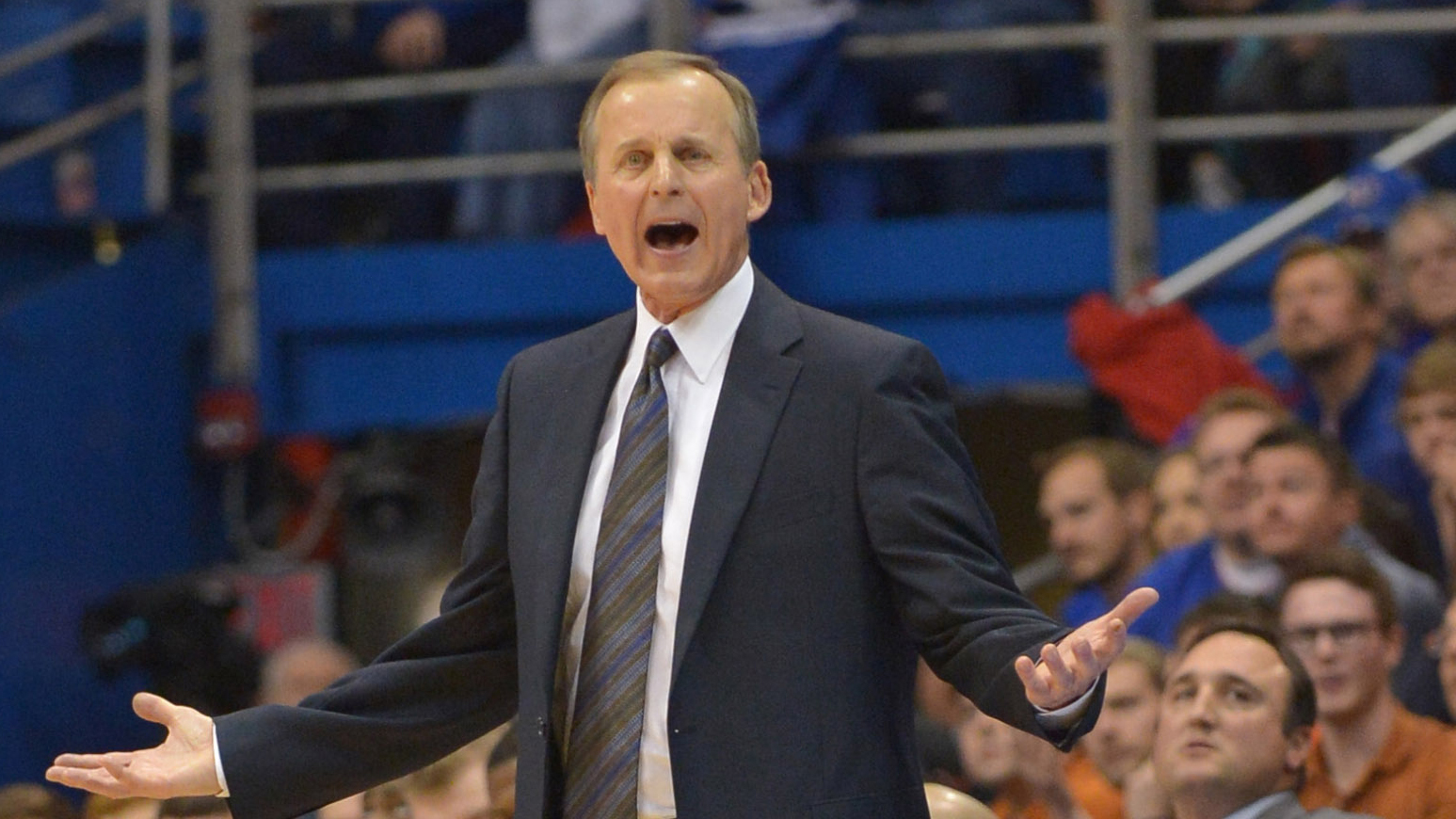 AUSTIN, Texas (AP) — Texas says it has contacted the NCAA as the school investigates allegations of academic misconduct in its men’s basketball program.

The school issued a statement Wednesday following a report in The Chronicle of Higher Education that mentioned potential allegations from the tenure of former coach Rick Barnes, who is now at Tennessee.

In the statement, the university said it "has no information that suggests" Barnes knew of or was involved in any academic improprieties.

The statement added that "we determined that the university had no knowledge of two former student-athletes allegedly receiving improper help with high school coursework before they enrolled." That stems from a December report by The Chronicle of Higher Education.

"We now are reviewing three other cases purported to have occurred over a nine-year period since 2006 to determine if any university of NCAA rules were violated and if any action is needed," the school said.

Those three cases are detailed in Wednesday’s report from The Chronicle of Higher Education.

In the article, Adam Creasy, a former academic counselor for the Texas football team, says that math instructor Pamela Powell told him she saw former basketball player Martez Walker cheating on an exam, and that Walker passed the class anyway. Walker has since transferred.

Also in the article, a former academic mentor in the athletic department says he helped write papers for former Texas guard J’Covan Brown. Creasy, one of the tutors for former player P.J. Tucker, says he believes Tucker received impermissible help with a paper while preparing for the NBA draft. Creasy says he didn’t provide the assistance but believes someone other than Tucker did the work.

In the Walker case, Creasy says Powell told him she saw Walker cheat and asked what to do. Creasy says he spoke to Brian Davis, the head of academic support for football at the time. According to the article, Davis suggested Powell contact executive senior associate athletic director for student services Randa Ryan, and what happened afterward was unclear.

"The university takes any suggestion of wrongdoing extremely seriously," the school said in its statement. "We are always looking to identify problems that may exist and ways we can do better."

Barnes went 402-180 and reached the NCAA Tournament in 16 of his 17 seasons at Texas before being fired in March. Tennessee hired him two days later to replace Donnie Tyndall and hoped the 604-game winner would stabilize a program that has encountered plenty of turmoil.

Tyndall was fired after going 16-16 in his lone season at Tennessee because school officials decided the NCAA was likely to determine he had committed major violations while coaching Southern Mississippi from 2012-14. Southern Mississippi is currently under NCAA investigation.

"Obviously, we can’t talk about what happened in the past at another university," Tennessee athletic director Dave Hart said in a statement issued by the university. "However, as stated clearly by the University of Texas, `the university has no information that suggests former men’s basketball coach Rick Barnes knew of or was involved in any academic improprieties.’ Coach Barnes has a sterling reputation as a person of very high ethical standards at every institution he has represented, and we are excited to have him lead our men’s basketball program."