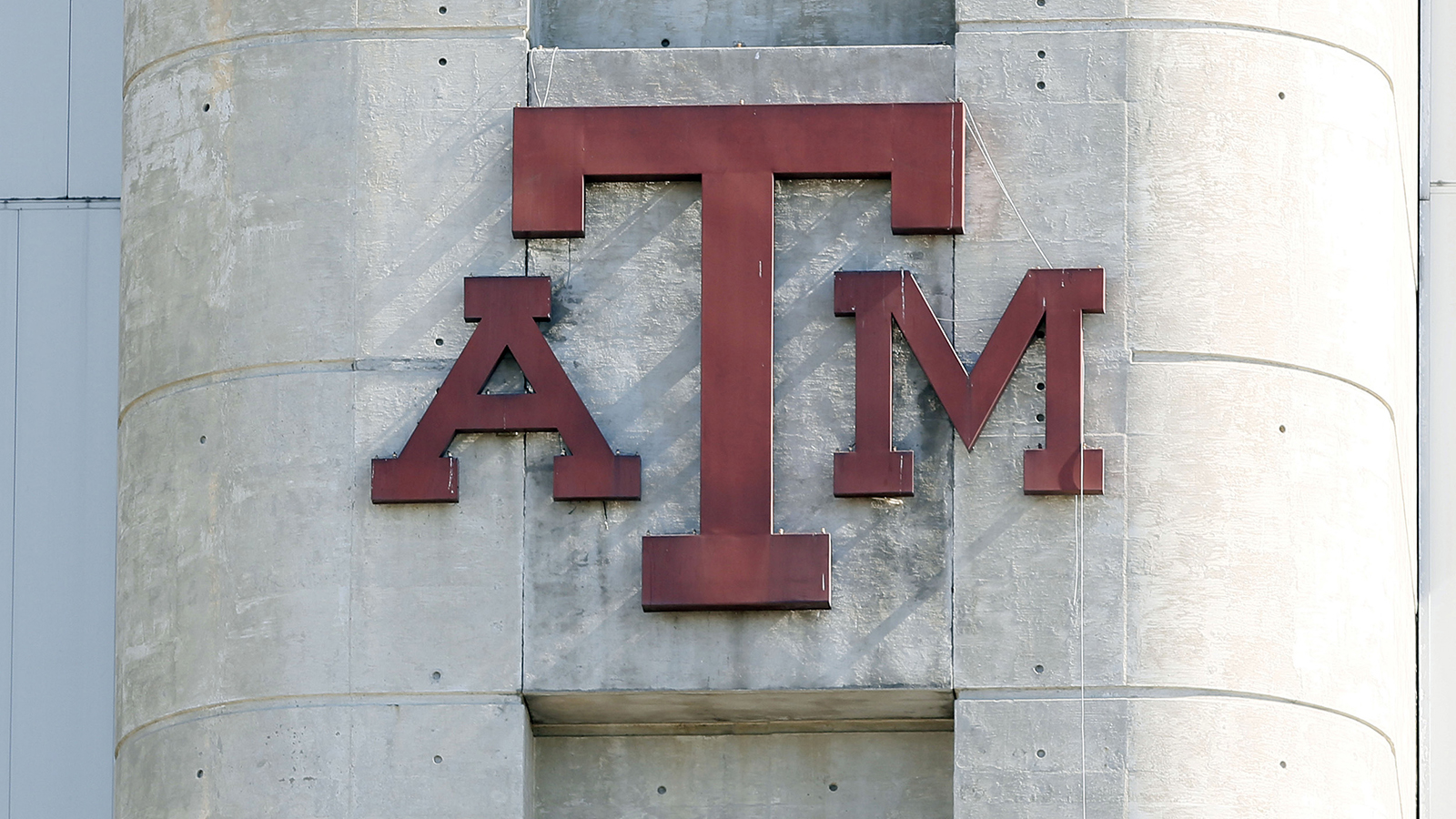 Texas A&M made the hiring of Terry Joseph as the team’s secondary coach official today.

Joseph, who comes to A&M after two seasons at Nebraska, is replacing Marcel Yates. Yates left A&M to go to Boise State.

"I’ve followed Terry’s career for many years and I think he’s done a great job building defensive secondaries everywhere he’s been,â Texas A&M head coach Kevin Sumlin said. "Terry fits in well with our staff and he’s a tremendous recruiter. He has deep ties to the state of Louisiana, which is a very important recruiting area to our program. I’m happy to be able to get Terry to Texas A&M."

Joseph has also worked at LSU, Louisiana Tech and Tennessee.

At Nebraska, Joseph’s unit led all FBS schools in pass defense in 2012 and in 2013 the unit allowed just a 54.1 percent completion percentage.

He’ll have his work cut out for him at A&M to match those numbers. The Aggies ranked 109th in the country in total defense and 95th in passing yards allowed.