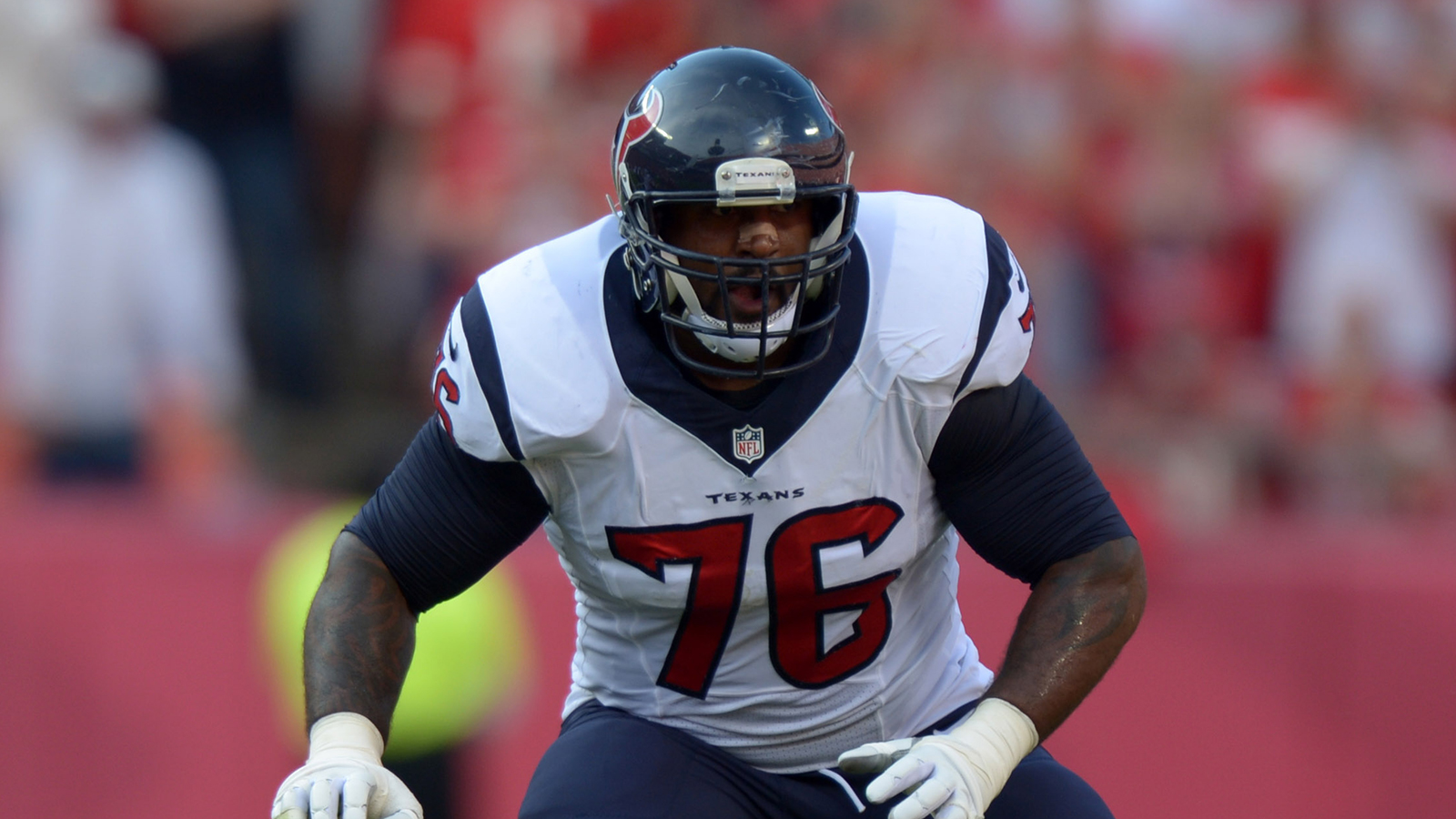 Brown joins wide receivers Andre Johnson and J.J. Watt in representing the Texans. It’s the sixth year in a row that Houston has placed at least three players in the Pro Bowl. The team rosters will be determined through a Jan. 22 draft by alumni captains Jerry Rice and Deion Sanders.

The NFL didn’t give a reason for Peters dropping out.