Texans have high hopes for 2018 with Watson and Watt healthy

HOUSTON (AP) — Deshaun Watson‘s performance in just a few games as a rookie last year has everyone looking forward to what the Houston Texans quarterback can do in a full season.

Perhaps no one is more excited about Watson’s potential than DeAndre Hopkins, Houston’s top receiver who has suffered through a revolving door at the position since he was drafted in 2013.

“The possibilities, what we can do is limitless,” Hopkins said.

Watson threw for 1,699 yards and 19 touchdowns and ran for 269 yards and two more scores in seven games, with six starts, before tearing the anterior cruciate ligament in right knee in practice last season. He’s healthy now and determined to help the Texans bounce back from last year’s injury-plagued 4-12 season, their first losing record since 2013.

“I’m very excited for the new season and the potential that we have,” Watson said. “Now we’ve just got to go out there and perform and do it on the field.”

After he was injured last season Watson remained a fixture at the facility. He spent countless hours studying film, picking the brains of coaches and teammates and doing everything he could to continue his development while his knee healed. Coach Bill O’Brien loves that work ethic and believes the time Watson put in to improve mentally will pay dividends when he’s back on the field this year.

“I really can’t say enough about the guy. He’s a great guy,” O’Brien said. “He’s worked very hard to understand the system going into his second year. He’s the type of guy that’s always going to show up to work. He loves football. He’s got great questions. He’s been great since the day he walked in the door here.”

Some things to know about the 2018 Texans.

WATT’S RETURN: While Watson returns on offense, the Texans should also get a boost from the return of J.J. Watt to lead the defense. The three-time NFL Defensive Player of the Year is healthy heading into the 2018 season after playing just eight games over the last two years because of a back injury in 2016 and a broken leg last season.

He made his preseason debut in Houston’s third game against the Rams and has said he’ll be ready to go for Houston’s opener against the Patriots on Sept. 9.

The defensive end said he’s feeling great, and was asked if he thinks he’ll be the same player he was before the injuries, when he piled up 38 sacks and 116 tackles combined in 2014-15.

“Any way I answer that question, I’m screwed,” he said. “You want me to say: ‘Yeah, it’s going to be incredible,’ then you’re setting insane expectations. I say: ‘No, I think I’m going to suck,’ that doesn’t bode too well for myself either. There’s really no good way to answer that question so I’m literally focused (on) what I can control.”

“Through all my injuries, that’s probably the biggest thing I’ve learned, is control what you can control,” he said. “All I can control is today; workouts, practice, meetings, and then tomorrow I’ll be able to control that.”

Mathieu joined the Texans after spending his first five seasons in Arizona, where he played 66 games with 57 starts. The Texans hope, Mathieu, who has 11 career interceptions, will improve a secondary that allowed 215 yards passing a game last season. Though he’s new to the team, Mathieu has tried to step in and help mentor some of his younger teammates.

Hopkins is a big fan of Mathieu and has enjoyed sparring with him in training camp this year.

“He’s the quietest and (most chill) guy outside of the football field, but once he’s on the field he’s the Honey Badger,” Hopkins said.

CLOWNEY’S ENCORE: The Texans are hoping for another big performance from Jadeveon Clowney after the top overall pick in the 2014 draft had the best season of his career last year.

Clowney sat out most of training camp after offseason arthroscopic knee surgery, but returned last week and played against the Rams.

The defensive end anchored Houston’s defense last season with Watt out, finishing second in the NFL with a career-high 21 tackles for losses and his 9 1/2 sacks, 21 quarterback hits and two forced fumbles were also career bests.

He thinks Houston’s defense will be tough to deal with now that Watt is back and he’s playing at such a high level.

“If we stay healthy, I don’t see much bad going wrong with this defensive line and this secondary we put together,” he said. “I’m excited about this team and this defense.” 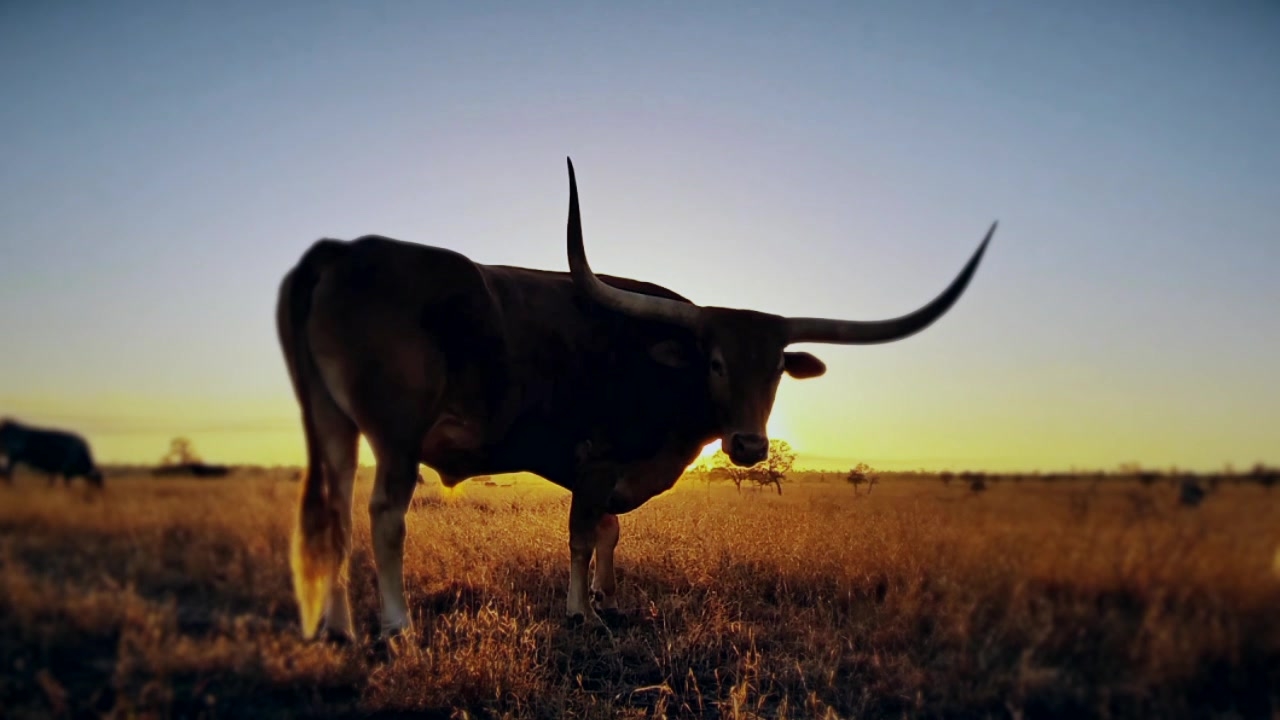 Gallery: WATCH: Texas Football Days Presented By Jack In The Box | The Features