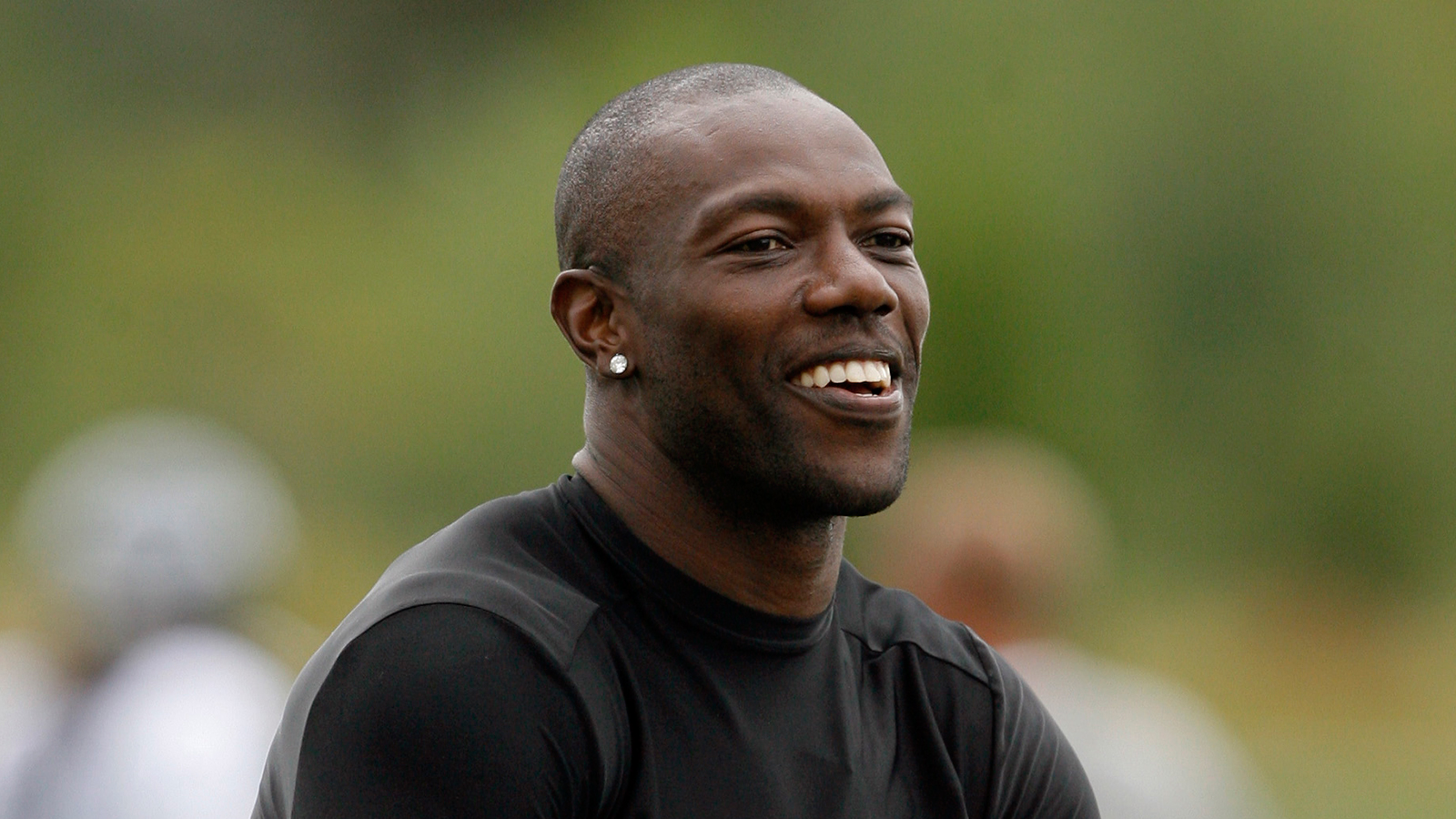 Terrell Owens has tried many times to get back into the NFL.

He recently tested his speed in a 40-yard dash against former NFL defensive backs Justin Tryon and Paul Pratt, who are both still in their 20s.

Owens wasn’t that bad, but he didn’t win.

Owens’ last NFL comeback attempt was in 2012 with the Seattle Seahawks, but it didn’t pan out as he was cut during the preseason. Just a few months earlier, he was released from the Allen Wranglers (now Texas Revolution) of the Indoor Football League.