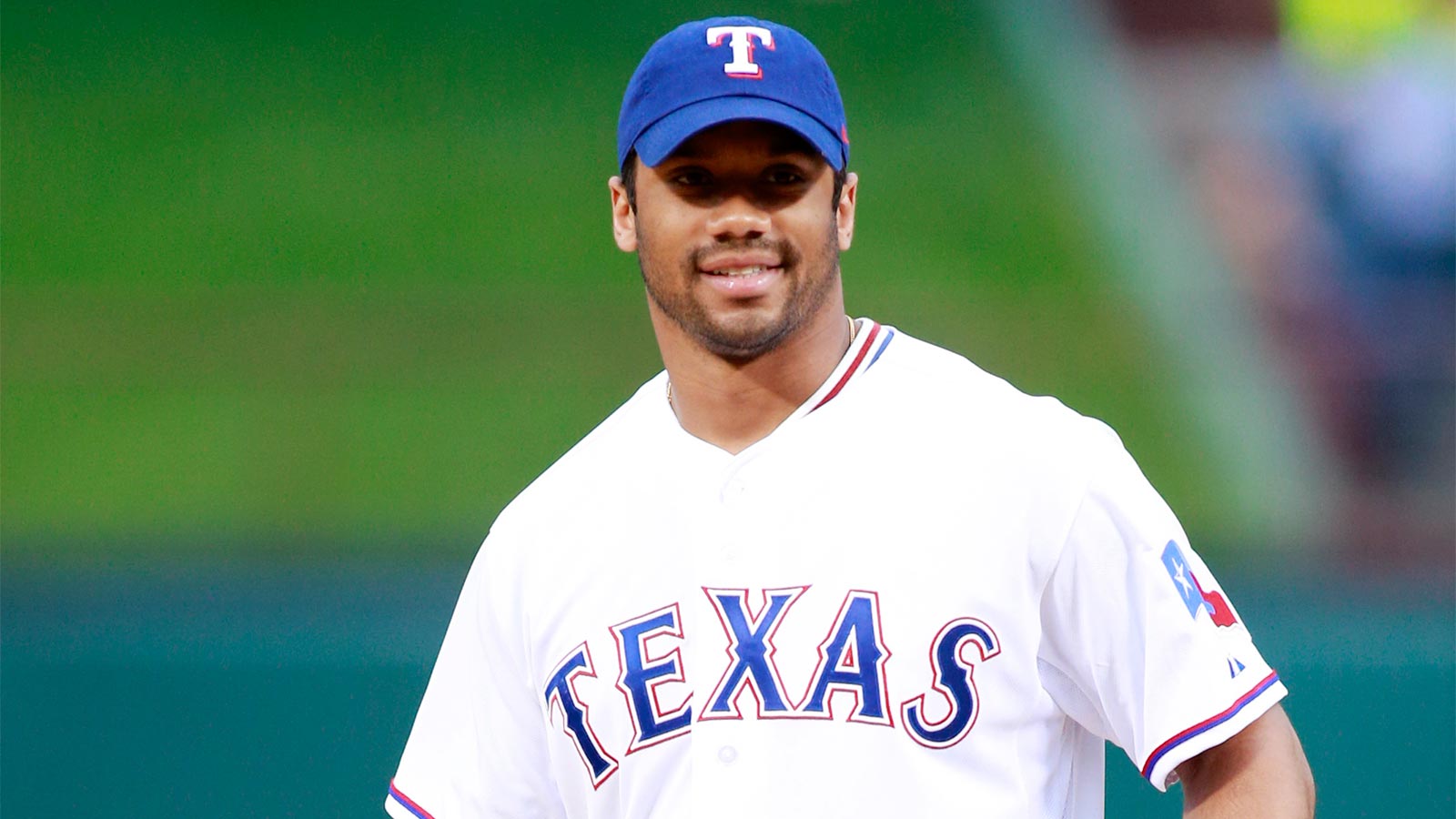 Wilson will spend the day in camp with the club, working out with the Rangers, dressing for the exhibition against San Diego and talking with the club’s minor leaguers.

Wilson, who was acquired by the Rangers in the Rule 5 Draft in 2013, did the same thing last year.

"He’s done something each one of our players aspire to do and that’s win a world championship," Texas manager Jeff Banister said. "Any time you can have a guy like that in camp and the integrity and quality it is a big deal. It’s a big deal to me to be able to share experiences, leadership values. I look forward to it."

Wilson, 26, was originally drafted by Colorado in 2010 and played two seasons of minor-league baseball before getting drafted by the Seahawks in 2012. He hasn’t played baseball since then.

Wilson was placed on the Round Rock roster by the Rangers, making him unavailable in last year’s Rule 5 Draft.