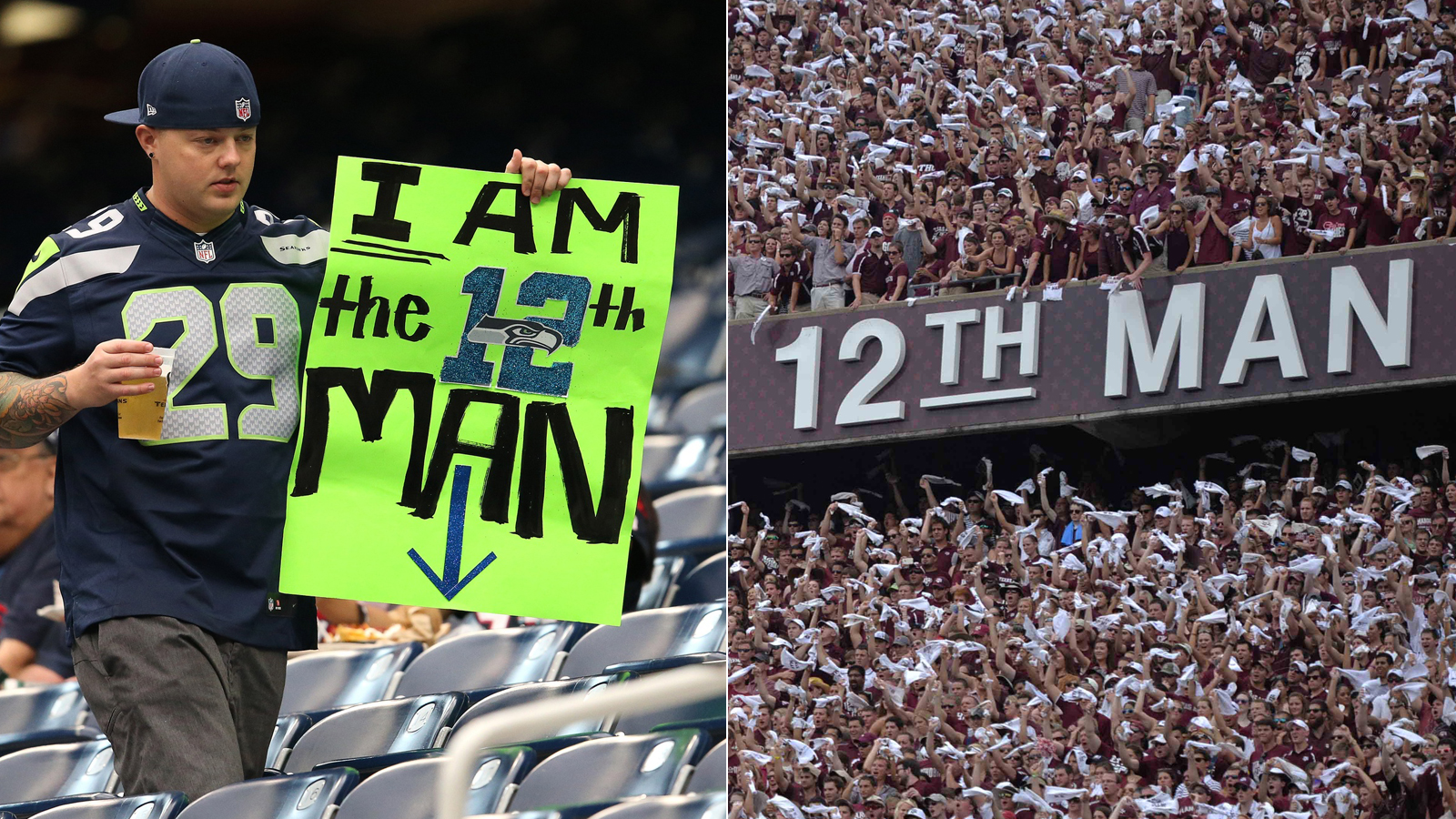 The Seattle Seahawks are going to the Super Bowl thanks in large part to the "12th Man."

But in the world of college football, the "12th Man" resides at Texas A&M.

How are the Seahawks allowed to use one of the Aggies’ longest and proudest traditions which began in 1922?

The agreement was renewed in 2011 for another five years.