Saints don’t call themselves underdogs in matchup at Seattle 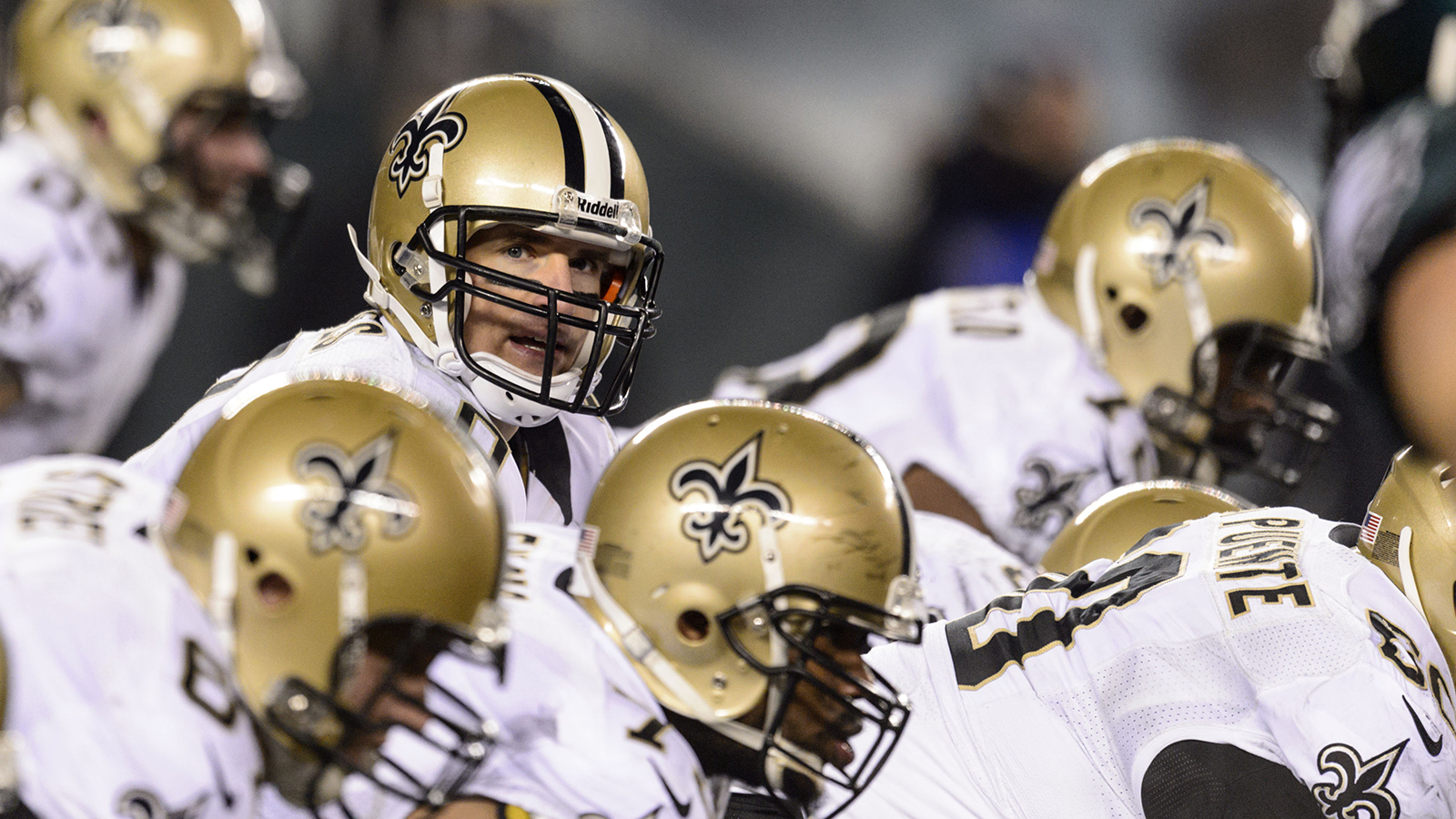 The Seattle Seahawks enter today’s match up with the New Orleans Saints as the favored team nationally, and that’s just fine with the Black and Gold. But whatever you do, regardless of what the odds makers say, don’t call them the "underdogs."

"This is a divisional playoff game and so the mentality is playing your best game," head coach Sean Payton said.  "Honestly, in the last twenty years, our league has done a great job of paying more attention to fantasy football than who the underdog or favorite is."

The Saints no doubt will have to execute much better in all three phases of the game during Round 2 in CenturyLink than they did in that first matchup with the Seahawks back in December.

However, much of this challenge is going to boil down to mindset, and that’s why Payton eschews the underdog label so vehemently. Payton wants his team to approach this challenge from a mental position of strength – that it’s their game to win or lose âthat it’s not the Seahawks who dictate the outcome.

While the Seahawks are happy to be the NFC’s No. 1 seed and surely enjoyed that bye week to rest and re-group, the distinction doesn’t convey the advantage it once did, when the top seed usually became the conference’s Super Bowl representative.

Since 2007, the NFC’s #1 seed has only made it to the Super Bowl once. The #4 seed has had better success advancing.

NFC Conference Champions by Seed since 2007:

When it comes to Super Bowl winners, the #1 seed has won it all twice since 2000. The #2 team and the #4 teams have better track records when it comes to capturing the Lombardi Trophy. The team at the bottom – the sixth seed – has had the same success winning the Super Bowl as the top-rated team.

Super Bowl Champions by Seed since 2000:

More encouraging news for the Saints faithful: when the #1 seeds have hosted the #6 seeds in divisional playoff games since the 2005 campaign, it’s been a decided advantage – for – the underdog.

#1 Seeds in Matchups against #6 seeds:

"It’s kind of how the league goes, any team can beat any other team on any given Sunday…or Saturday," receiver Lance Moore said. "We’re not looking at that stat too much and thinking that, though. We’re just going to go in and win a game. Each game is different, and we definitely have our work cut out for us."

In case Saints fans need some extra encouragement, let’s revisit the Super Bowl for the 2005 season.

On February 5, 2006 at Ford Field in Detroit, the then #1 seeded Seattle Seahawks lost to the #6-seeded Pittsburgh Steelers, who became the 4th wild card team and the first ever 6th seed to win a Super Bowl.

Reason for more hope for the Saints, but certainly also motivation for the Seahawks to finally finish what they started.