Seahawks quarterback Wilson to suit up for Rangers on Monday 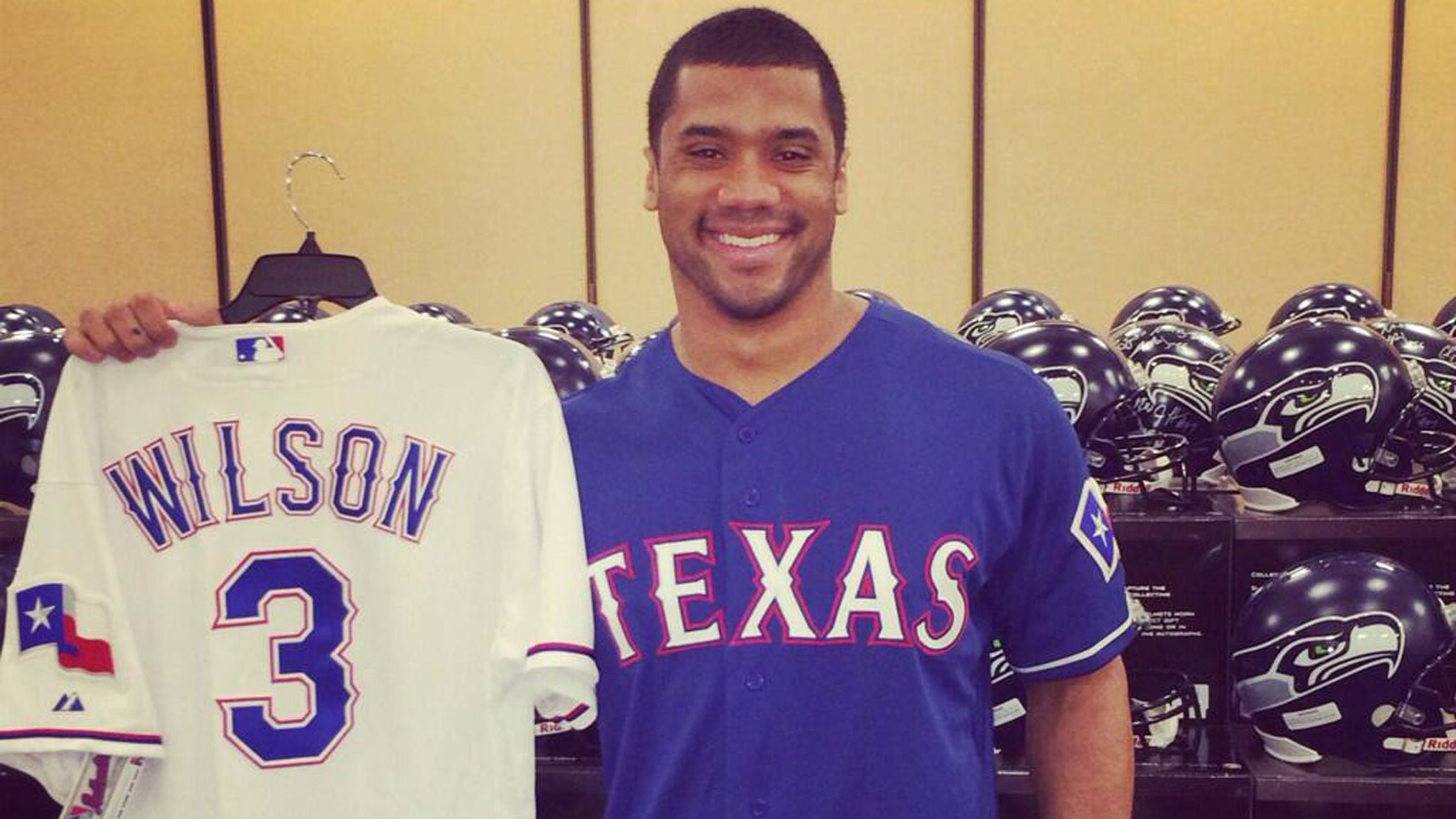 Texas Rangers fans who wanted to see Russell Wilson in a Texas uniform will have their chance on Monday.

Wilson is expected to work out with the Texas major leaguers that morning and be in uniform for the Rangers’ game against Cleveland at 12:05 p.m. CT at Surprise Stadium.

The Super Bowl-winning quarterback was drafted by the Rangers in the Rule 5 draft last December. He was originally drafted by the Colorado Rockies in the fourth round of the 2010 draft.

Texas manager Ron Washington said that he would allow Wilson, who was a second baseman, to do whatever he wanted to do in team workouts.