Henderson is out for the season after sustaining an ankle injury in the first quarter on Sunday which required surgery. Johnson got his second concussion this season and is designated to return, which means he could come back in eight weeks.

Johnson, who received his first concussion this season in a preseason game against San Francisco on Aug. 18, was a first-round pick in 2015, but has struggled with injuries in his four seasons with the Texans. He played in every game as a rookie, but missed 14 games combined over the next two seasons.

Henderson was in his first year with the Texans after spending the past four seasons in Buffalo. 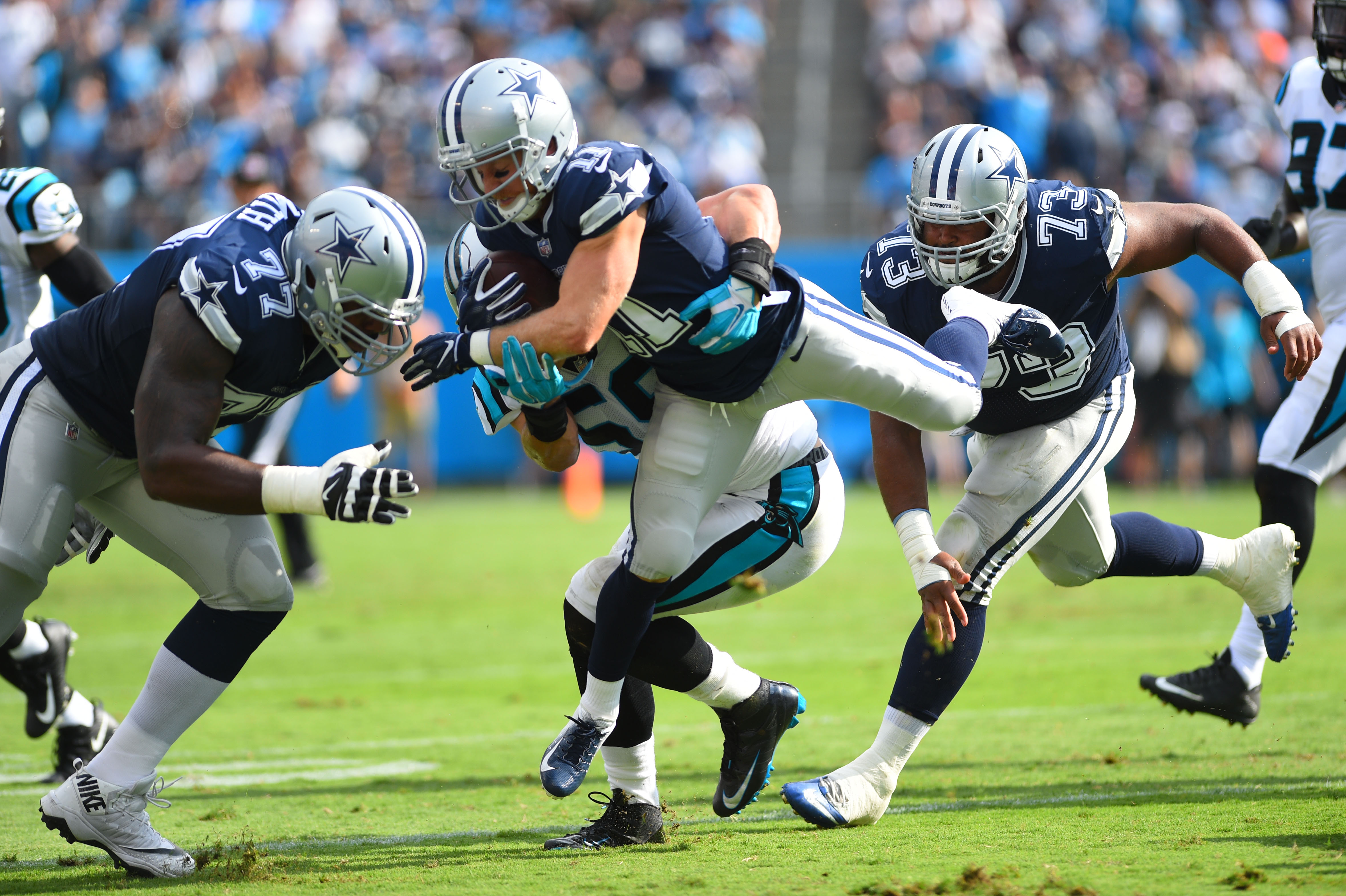