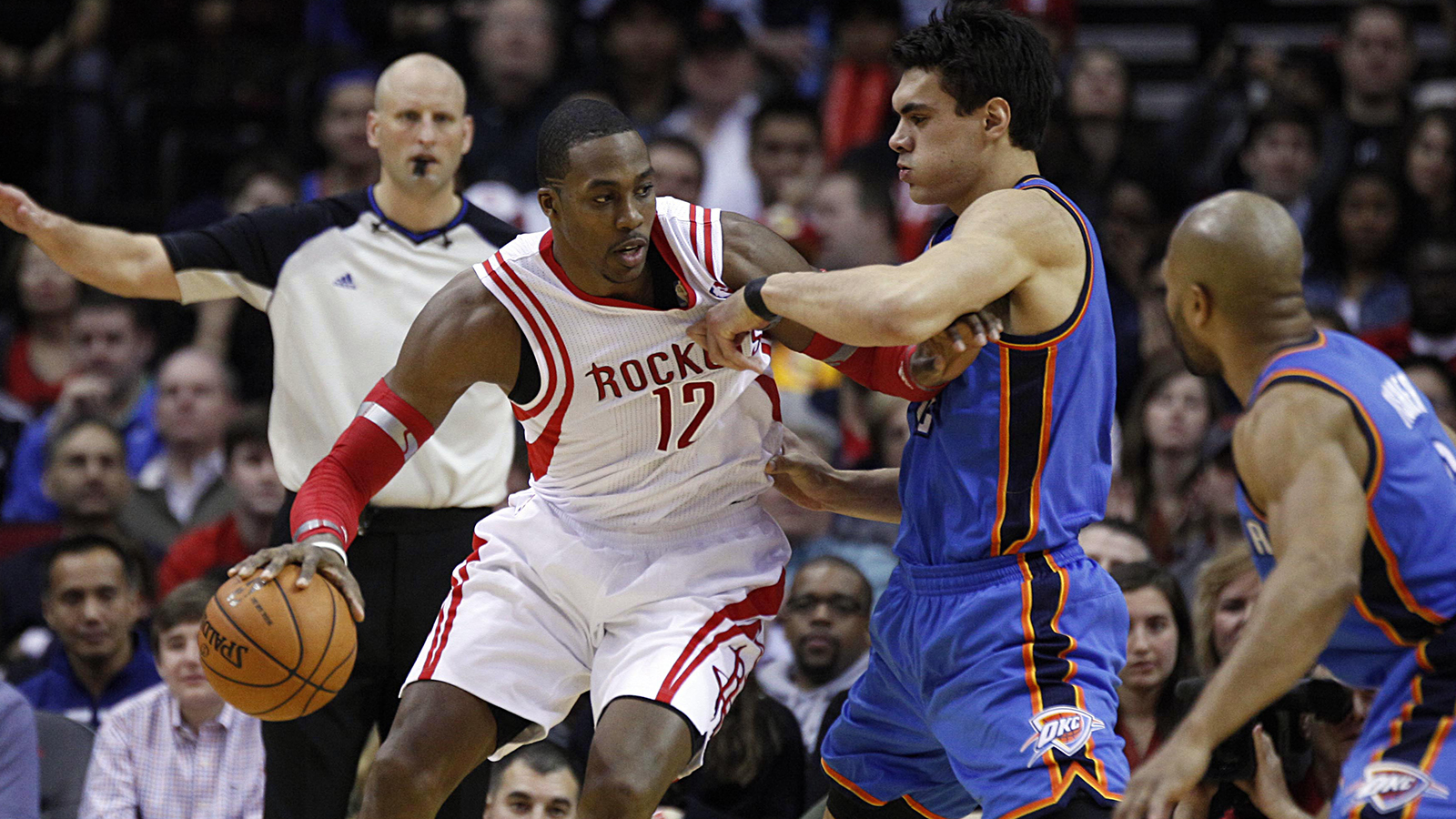 Even if you weren’t viewing the Rockets live on television against the Thunder on Thursday night, you could get a good feel for how the game was going for Houston from the team’s official Twitter feed alone.

In the first half, the Rockets exploded for 73 points looking to be on pace to win the game in dominating fashion, but in the second half Houston fell completely flat and only managed a measly 19 points, losing the game to the Thunder by a final score of 104-92.

At halftime, everything was well on the Rockets’ official Twitter feed.

Everyone has the green light behind the arc.

But as the second half unfolded in Houston, the mood became more dim from the team’s social media department.

After the game mercifully ended, this gem was posted summing up the feelings of Rockets fans everywhere — and for people who were disappointed with The Godfather Part III.

While the Al Pacino might not want to be associated with such a poor offensive basketball performance, it can’t beat Kevin Durant’s postgame interview where the Oklahoma City star seems taken aback when learning just how well his defense played to win the game.