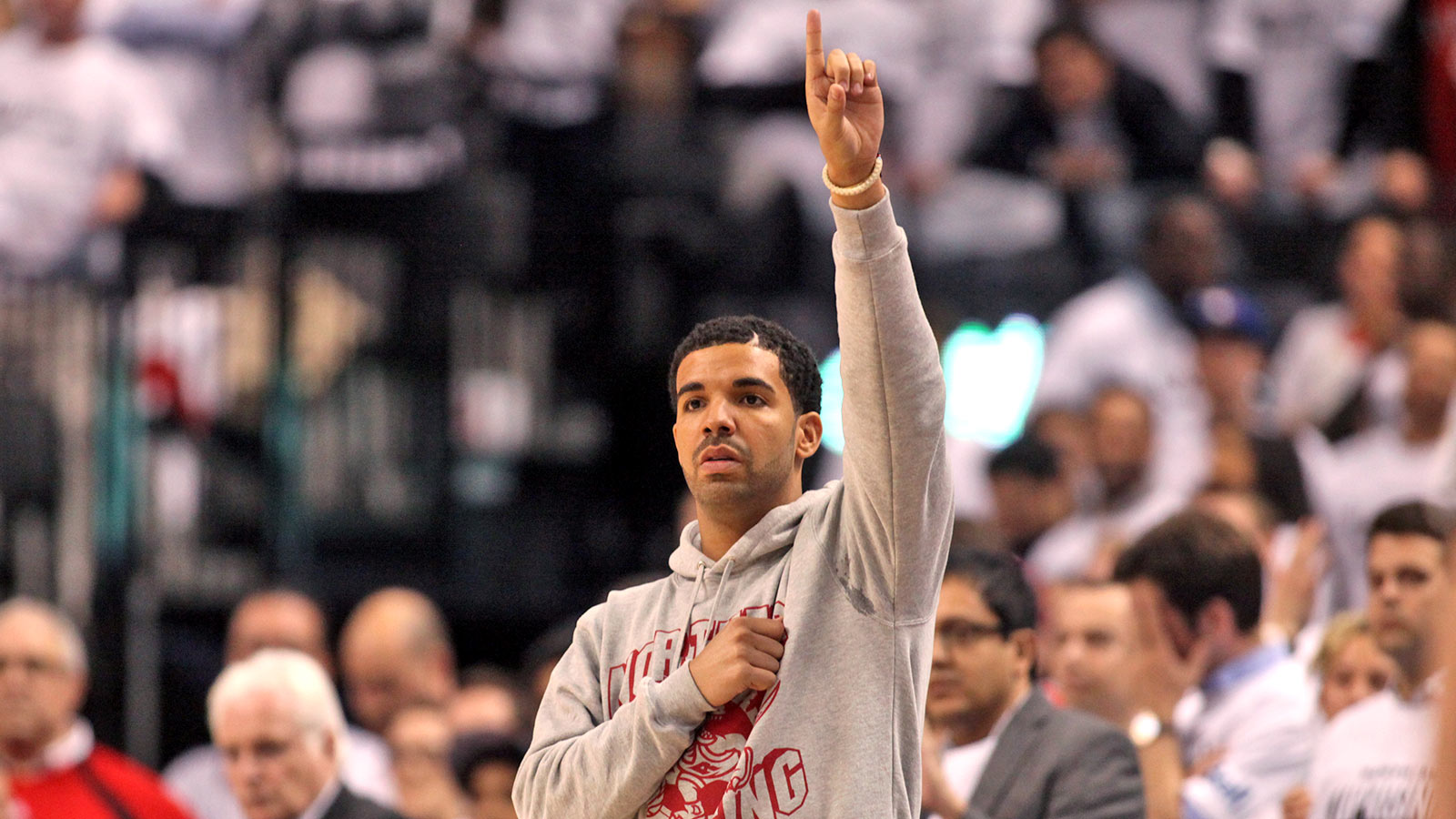 Hip hop superstar Drake has used several professional athletes’ names in his lyrics, but dropping Kevin Durant’s at a concert might have cost him.

The NBA has fined the Toronto Raptors $25,000 for comments Drake made about the reigning NBA MVP during a show which the league has deemed a violation of anti-tampering rules, according to a report by ESPN.

The Canadian rapper became a global ambassador for the Raptors last year. He gave a shoutout to Durant during the OVO Fest in Toronto on August 3.

"My brother Kevin Durant was kind enough to come to the show tonight and watch us," Drake said at the conclusion of the show. "I just want him to see what would happen if he were to come play in Toronto."

Durant has spent his entire NBA career with the Thunder franchise and becomes an unrestricted free agent in the summer of 2016.