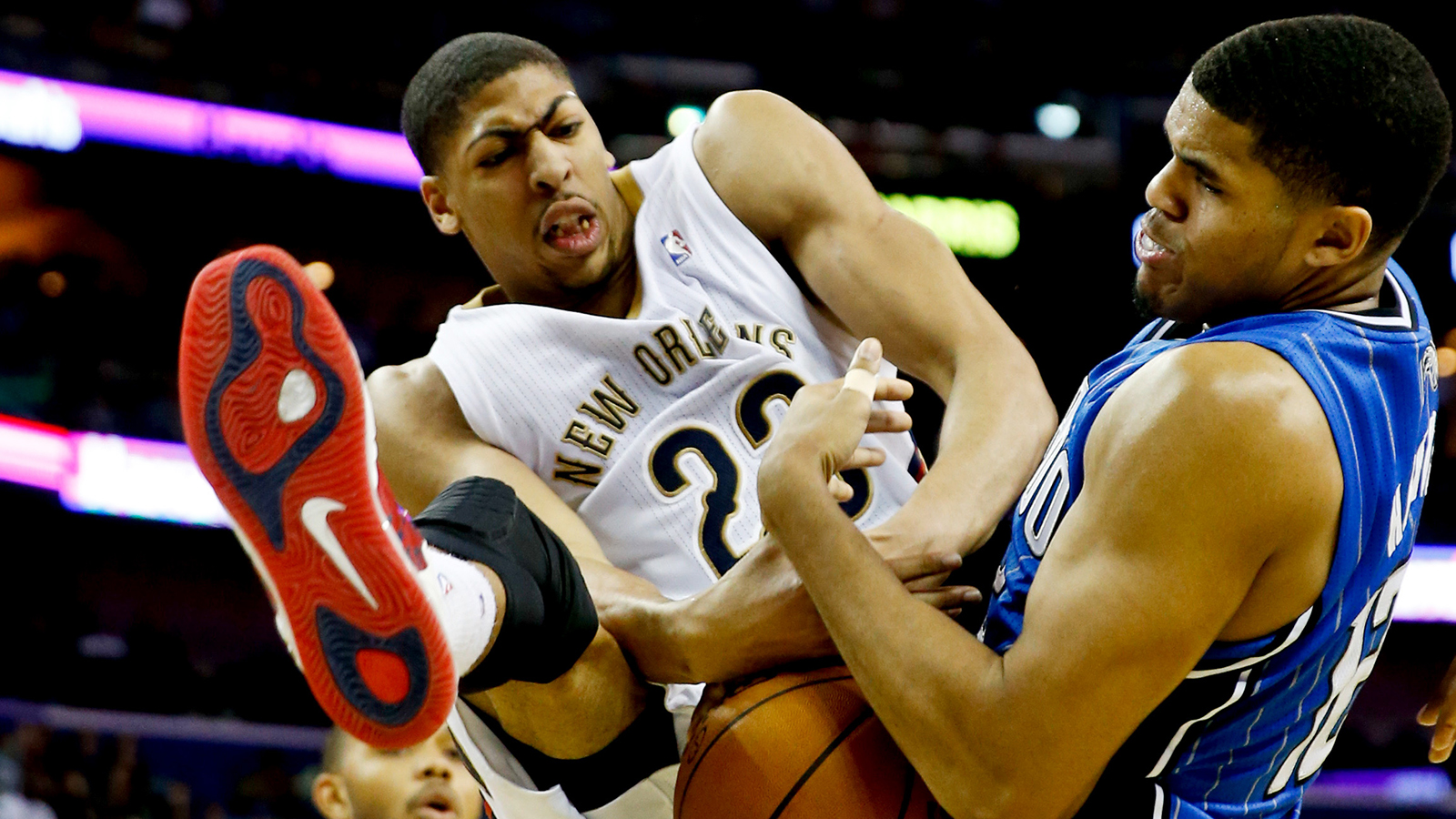 The New Orleans Pelicans win over the Orlando Magic Sunday marked Anthony Davis 100th career game, and he made the most of the opportunity in every way possible.

Davis’ defensive totals at this milestone moment put him in an exclusive club.

"It’s a great feeling to be able to accomplish something like this," Davis said. "I know that I have to keep fighting and keep playing to win for my team."

Head coach Monty Williams credits his star sophomore with carrying the Pelicans night in and night out. He hopes coaches poised to vote for the All Star reserves are taking notice.

"As far as Anthony is concerned, his ability to play on both ends and make plays that sometimes you draw up and a lot of time, it’s just his ability," Williams said. "He played heavy minutes – 40. To come up with 19 rebounds, seven blocked shots and then buckets down the stretch; a lot of it was his jump shot wasn’t clicking, so he attacked the basket."