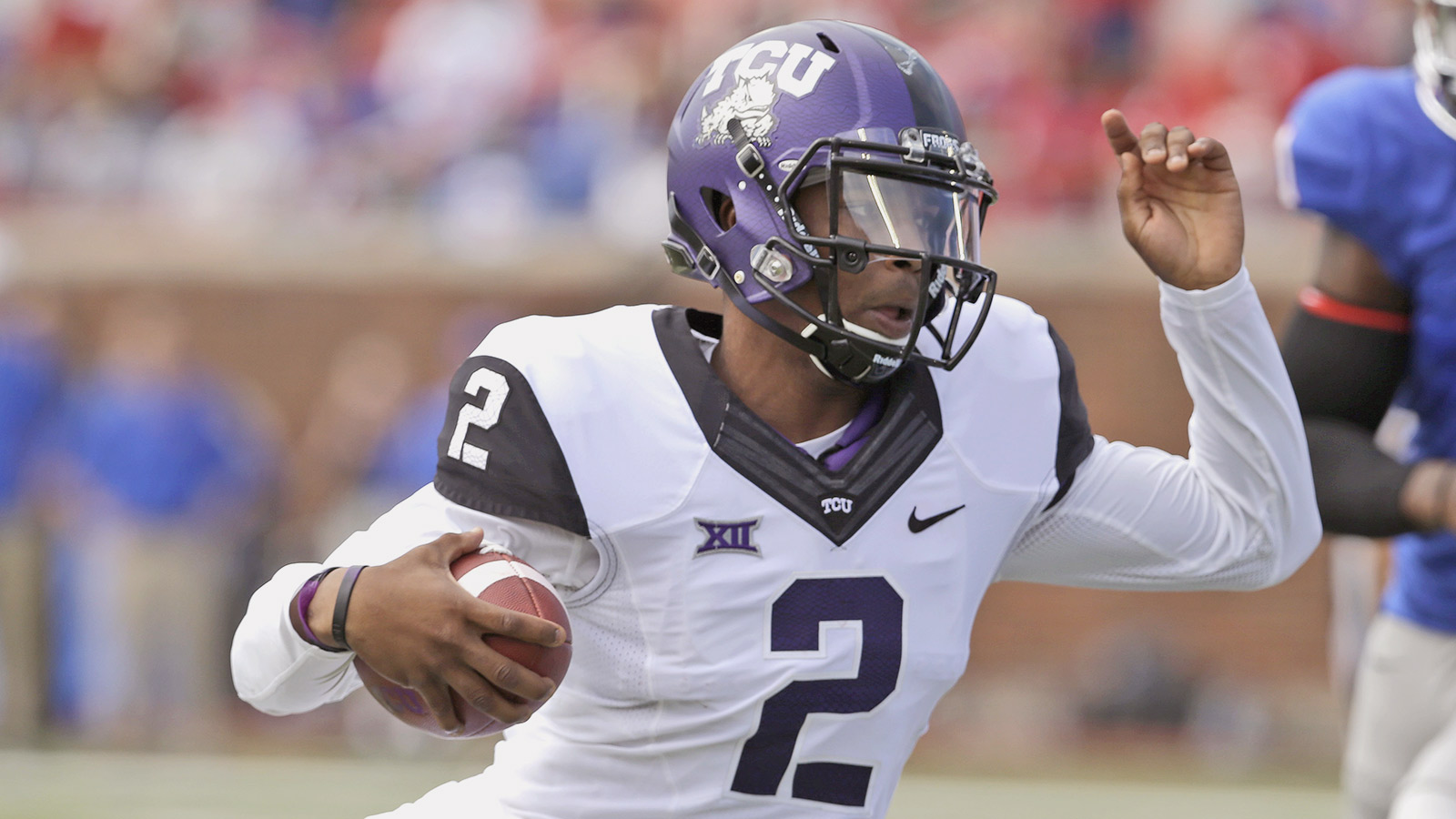 A TCU spokesman said Boykin was practicing on Tuesday and Patterson told FOX Sports Southwest that there was no truth to an internet report of Boykin’s injury that surfaced on Tuesday afternoon.

Boykin has been one of college football’s most improved players this season. He’d completed 120-of-208 passes (57.7 percent) for 1,463 yards, 11 touchdowns and just two interceptions. His 292 yards per game were fourth-most in the Big 12.

His backup is Matt Joeckel, who transferred to TCU from Texas A&M this summer after backing up Johnny Manziel in 2012 and 2013.