WATCH: Russell Westbrook does his best Marshawn Lynch with media 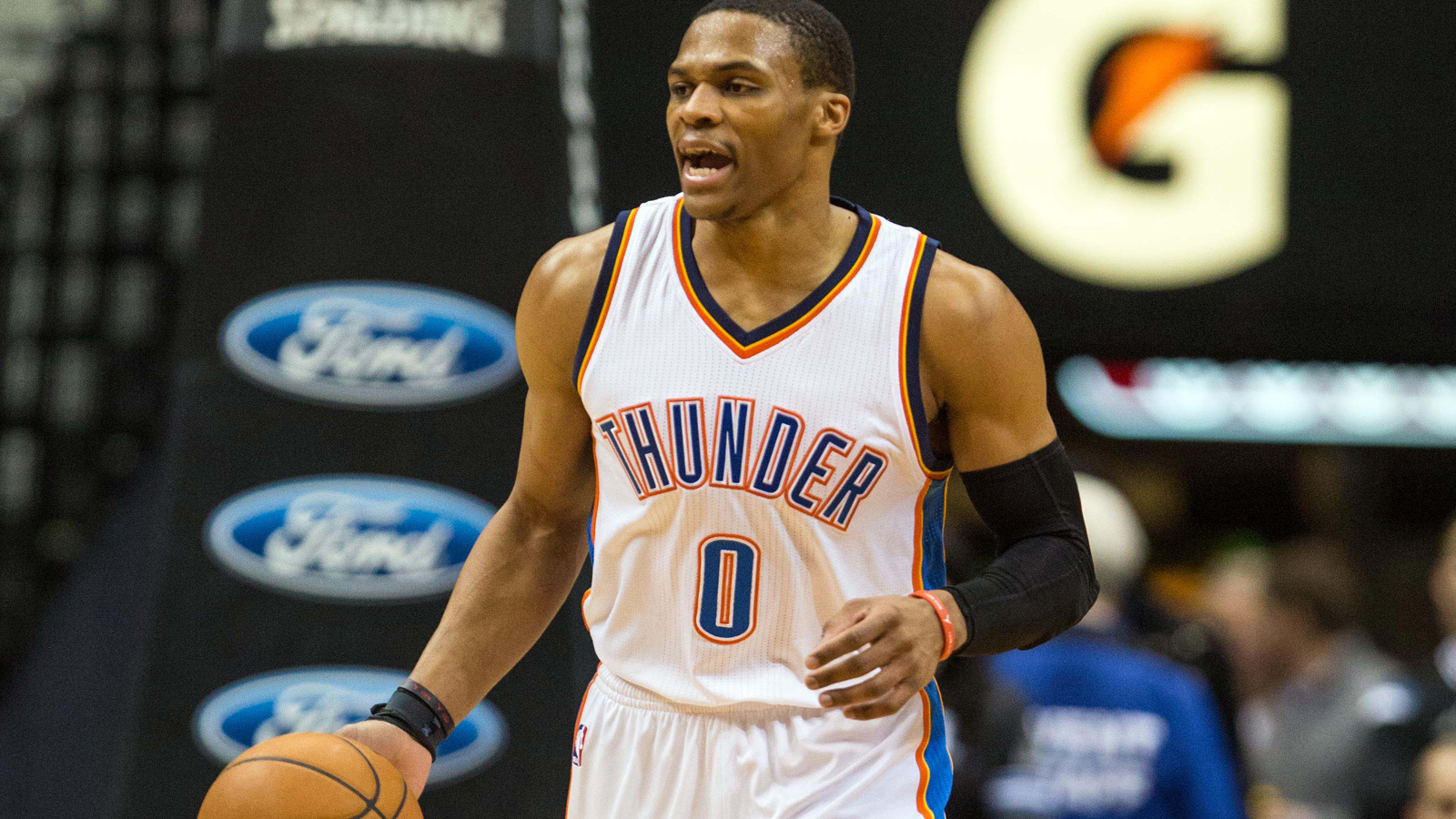 The Oklahoma City Thunder knocked off the NBA-best Golden State Warriors on Friday, but you wouldn’t know it by the look on Russell Westbrook’s face after the game.

Westbrook should have been smiling after logging a career-high 17 assists. He probably was on the inside while he gave reporters his best Seattle Seahawks running back Marshawn Lynch impression.