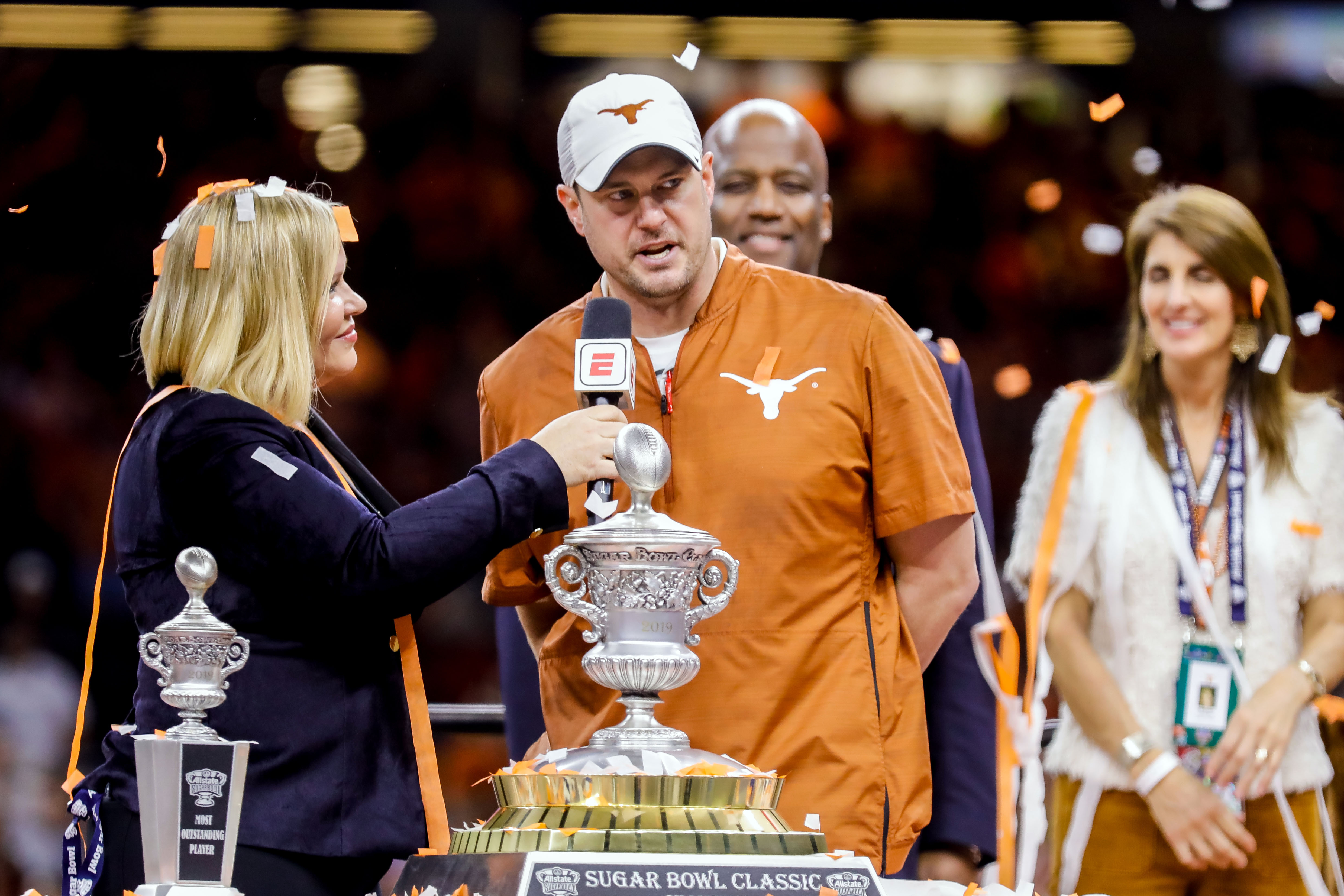 Starting the season in the Top 10 means Texas is a favorite for the Big 12 title and is in the conversation for the College Football Playoff. Louisiana Tech is aiming for an epic upset after capping last season with a bowl victory.

Bulldogs wide receiver Adrian Hardy vs. Texas safety Caden Sterns. Hardy is a Texas native who led Conference USA with 75 catches for 1,145 yards last season. Sterns is the anchor of a revamped secondary and was All-Big 12 last season as a freshman.

Texas: Running back Jordan Whittington. Sophomore Keaontay Ingram will start, but the freshman Whittington will get significant playing time and carries. Texas coaches have been raving about him since spring practice.

Texas is 0-2 in season openers under Tom Herman and has moved away from playing a Power Five opponent in the first game. … The Longhorns will wear No. 32 helmet decals to honor late running back Cedric Benson, one of the most prolific rushers in program and NCAA history. Benson was killed earlier this month in a motorcycle crash. …Texas lost eight starters on defense from 2018 but most of the new players got significant playing time last season.