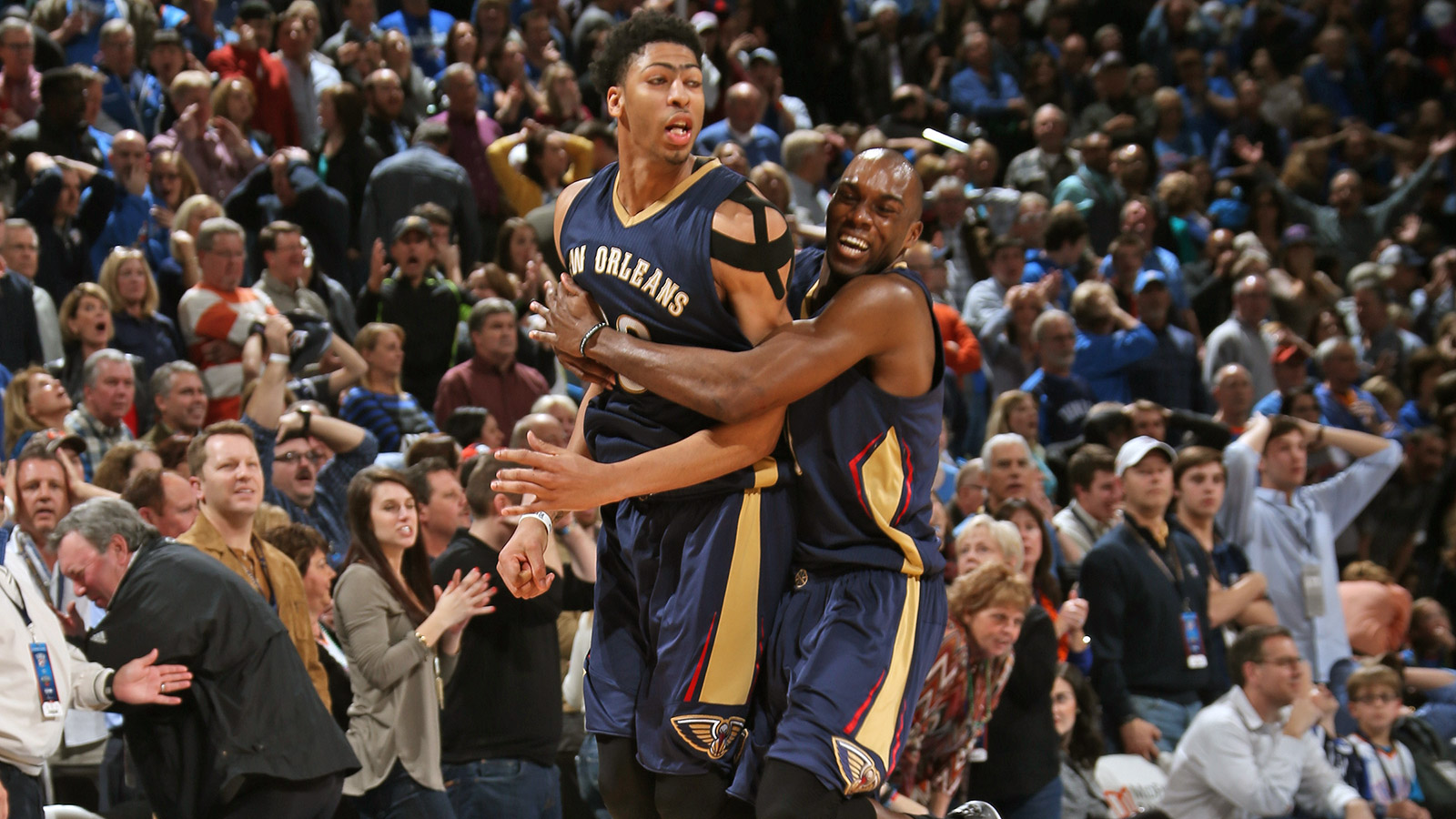 Anthony Davis’ game winning 3 point shot that beat both the clock and the Oklahoma City Thunder on Friday night has New Orleans buzzing.

It should come as no surprise though, as Davis is building a track record of delivering exactly what the Pelicans need when they need it.

Davis has taken 15 shots in the final 2 minutes of either the 4th quarter or in overtime to tie the game or give New Orleans the lead. Davis made 11 of those shots.

In the final 1 minute of close games, Davis has taken the potential game-winning or game-tying shot 9 times.  He’s been good for 7 of those high pressure shots.