Mystery: Newton anxious to see what Panthers have on offense

CHARLOTTE, N.C. (AP) — Cam Newton says he’s extremely comfortable playing in new coordinator Norv Turner’s scheme and is thrilled with the talent the Panthers have surrounded him with on offense.

But the eighth-year quarterback isn’t going out on a limb and making predictions on what Carolina might achieve this season.

“We don’t know what we have yet and that is why Sunday is so important for everybody — because we finally find out,” Newton said in preparation for the team’s home opener against the Dallas Cowboys.

The Panthers added speed at wide receiver — trading for Torrey Smith, signing free agent Jarius Wright and drafting D.J. Moore from Maryland in the first round. Wide receiver Devin Funchess returns as the No. 1 receiver and three-time Pro Bowl tight end Greg Olsen is healthy again after missing nine games in 2017 with a foot injury. Second-year running back Christian McCaffrey figures to be a vital part of the offense in the run and pass game, and the Panthers added 1,000-yard rusher C.J. Anderson behind him.

That’s a lot of different options for Newton — which coach Ron Rivera said is by design.

Rivera wants Newton to get back to what he was doing in 2015 when he spread the ball, completing at least 10 passes to nine different receivers. The formula worked well as Newton threw for a career-high 35 touchdowns and won league MVP honors while leading the Panthers to 15 straight wins and a Super Bowl appearance.

“I think that plays very to the type of football team that we want to be,” Rivera said. “(Defenses) can’t key in on one or two guys and they have to play the whole field and that can work to our advantage if we have guys that can make plays.”

Rivera fired offensive coordinator Mike Shula this past offseason after Newton regressed — at least statistically — the past two seasons.

Turner, who Rivera once worked under in San Diego, was hired to bring a little more creativity to the offense — and help improve Newton’s poor career 58.5 completion percentage. Newton, who played under Turner understudy Rob Chudzinski earlier in his career, said the adjustment to the offense has been smooth. 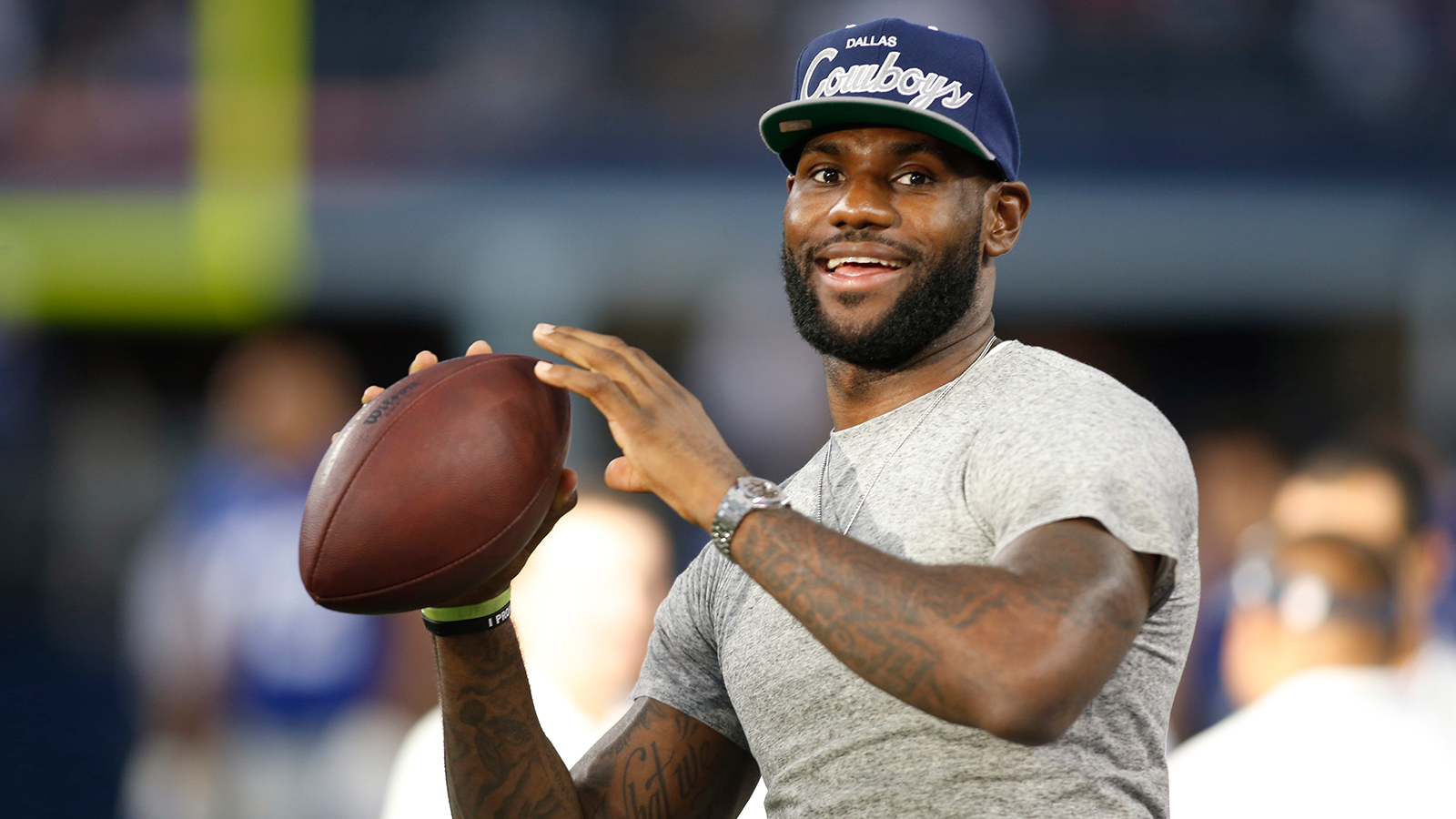 “I’m excited to play a full four quarters of football,” Newton said. “… Hopefully we can be hitting on all cylinders as far as efficiency and executing.”

Newton enters this season not having to worry about his shoulder being an issue. Rotator cuff surgery last year forced Newton to miss most of OTAs and minicamp and a portion of training camp. He only threw two passes in the 2017 preseason.

Newton said he’s in the great shape entering the season.

Newton said he certain goals is mind, but wasn’t ready to share them.

The former Heisman Trophy winner said he plans to match all charitable donations to the Cam Newton Foundation and Boys and Girls Clubs of America for every touchdown he scores this season.

“I’m putting my money where my mouth is,” Newton said, added he plans to score “a lot.”

Just how much, we’ll begin to find out on Sunday. 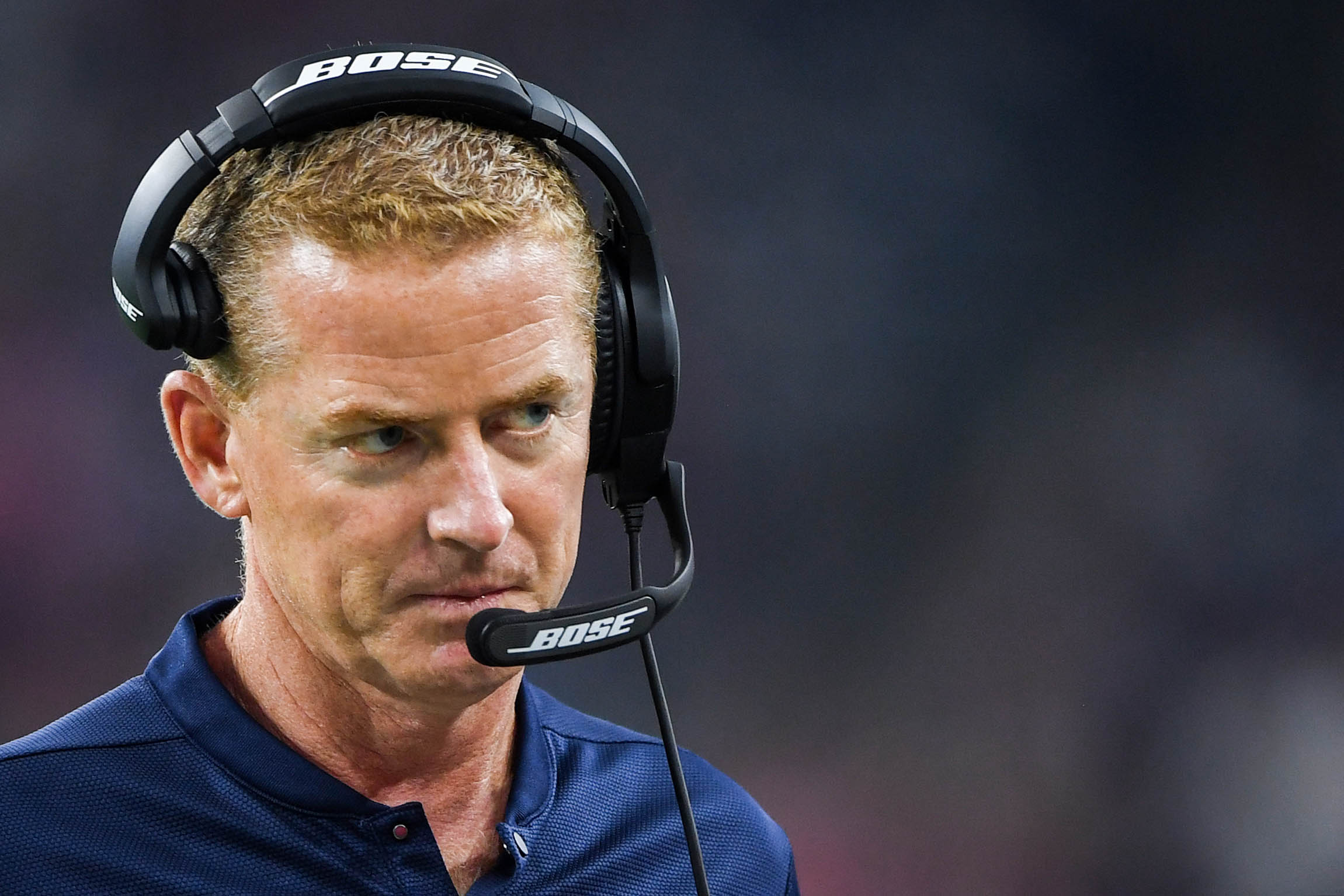