STILLWATER, Okla. (AP) — Mike Gundy has signed a five-year contract extension with Oklahoma State that will pay him $4.2 million this year followed by a $125,000 raise each year afterward.

The deal announced Tuesday requires approval from the Oklahoma State/A&M Board of Regents. The agreement will automatically roll over each season and replaces Gundy’s current contract, which was set to expire at the end of 2019.

Gundy is Oklahoma State’s longest-serving and most successful head football coach with a 104-50 record. He previously made $3.9 million annually.

Oklahoma State finished last season at 10-3 and ranked No. 11. The Cowboys went to the Alamo Bowl, where they defeated Colorado 38-8. 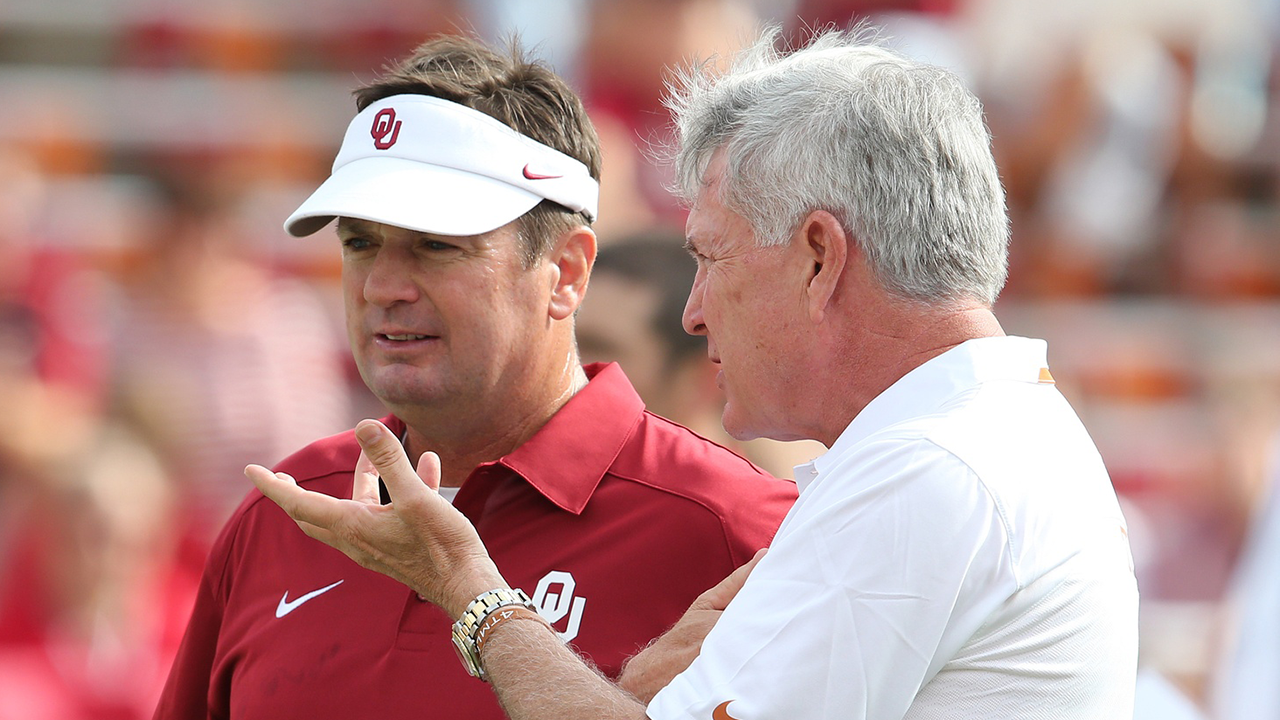 Gallery: Greatest football coaches in history of the Big 12