Maddux fine going into HOF with no team on cap 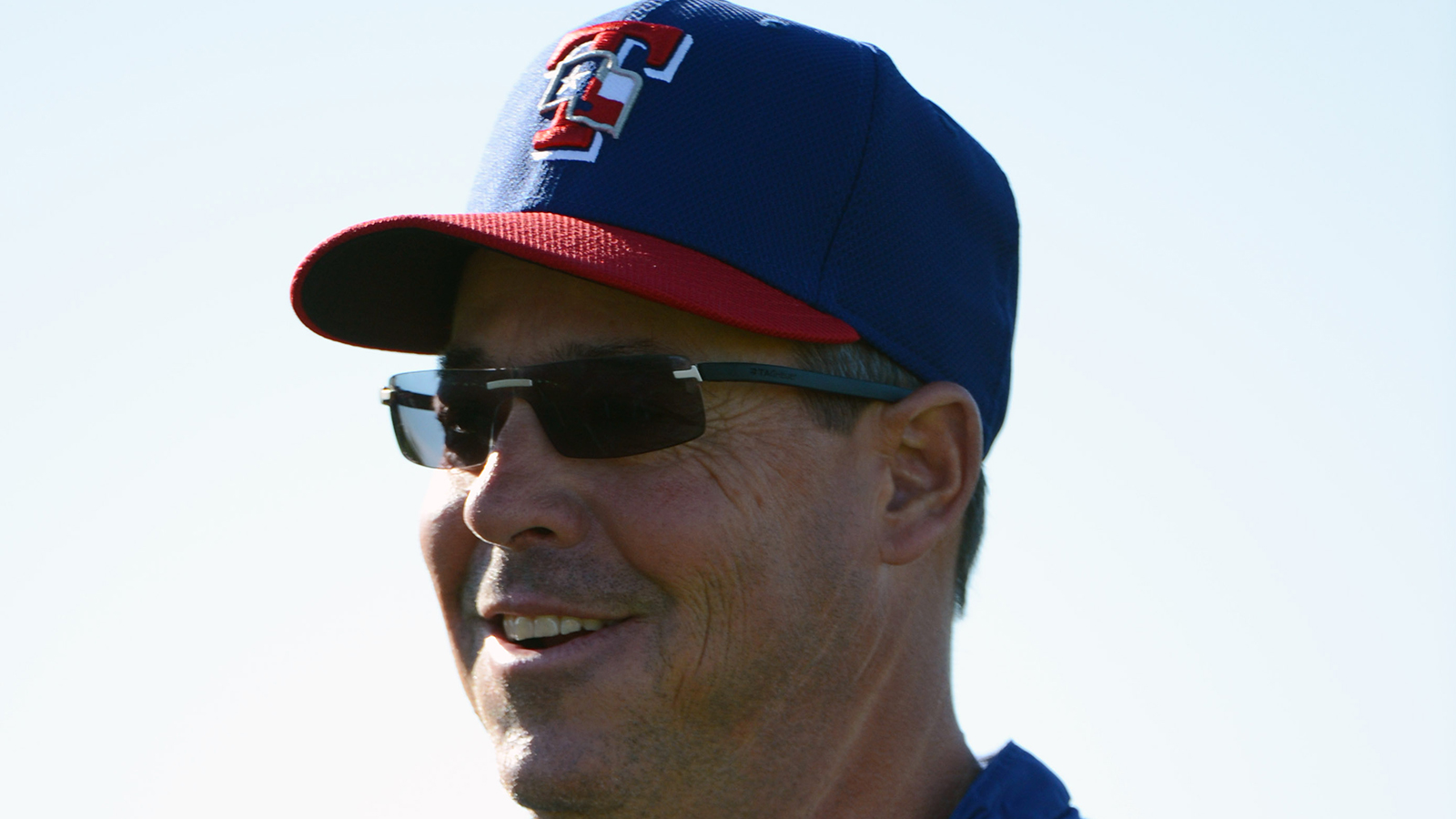 ARLINGTON, Texas — Greg Maddux, whose Hall of Fame career was highlighted by pitching success with both the Atlanta Braves and Chicago Cubs, will go into the HOF this summer without a team logo on his cap.

Maddux, who is a special assistant to Rangers general manager Jon Daniels, talked about the decision after the HOF made its announcement Thursday. The Hall of Fame makes the decision.

"I feel good about it," Maddux said. "I spent half my career in Chicago and half my career in Atlanta. I came up a Cub and played there for six years and went back for three more. I was in Atlanta for 11 years so it comes out to about the same amount of time in both cities. I love both places."

Maddux recorded 194 of his 355 career wins with Atlanta and 133 with Chicago. He won the first of his four consecutive Cy Young Awards with Chicago in 1992 and then signed with Atlanta and won the award there the next three years. Maddux’s only World Series ring also came with the Braves.

Maddux isn’t alone in not having a team on his cap. There are 86 players in the HOF without a logo on their cap including Yogi Berra and Catfish Huner. Manager Tony LaRussa, who will go into the HOF with Maddux this summer, is also going in without a logo.

"For me I couldn’t pick," said Maddux. "I really couldn’t. Both places mean so much to me personally, my family. I’m going to go in as neutral I guess."

Maddux, who is in his second year with the Rangers, said he’s already starting to get nervous thinking about what he’s going to say during his induction speech.

One area Maddux is comfortable is talking to the young Rangers players. Maddux is in town as part of the team’s winter camp. While Maddux talked to the media Thursday, the players were in the interview room too watching Maddux.

"I’m pretty approachable and if they don’t know that they’ll learn that," said Maddux. "That’s the purpose of me being here is to help them and share my experiences with them. I learned from the players in front of me and hopefully I can help the players behind me as well."

Maddux is comfortable with his role with the team because it’s not a full-time gig. He gets to work alongside his brother – Rangers pitching coach Mike Maddux – and he also gets to spend time at home in Las Vegas with his family and watch his son Chase play high school baseball.

Greg Maddux has no plans to expand his role with a professional team as of now.

"I’m able to get a little bit of both," Greg Maddux said. "I have a kid and he’s going to be 17 soon and he’s in high school and I’m getting a chance to watch him grow up and play at a high school level and help his team as well, spend time with the family and still get my baseball fix in as well."