Is this year’s Big 12 the best college basketball league ever? 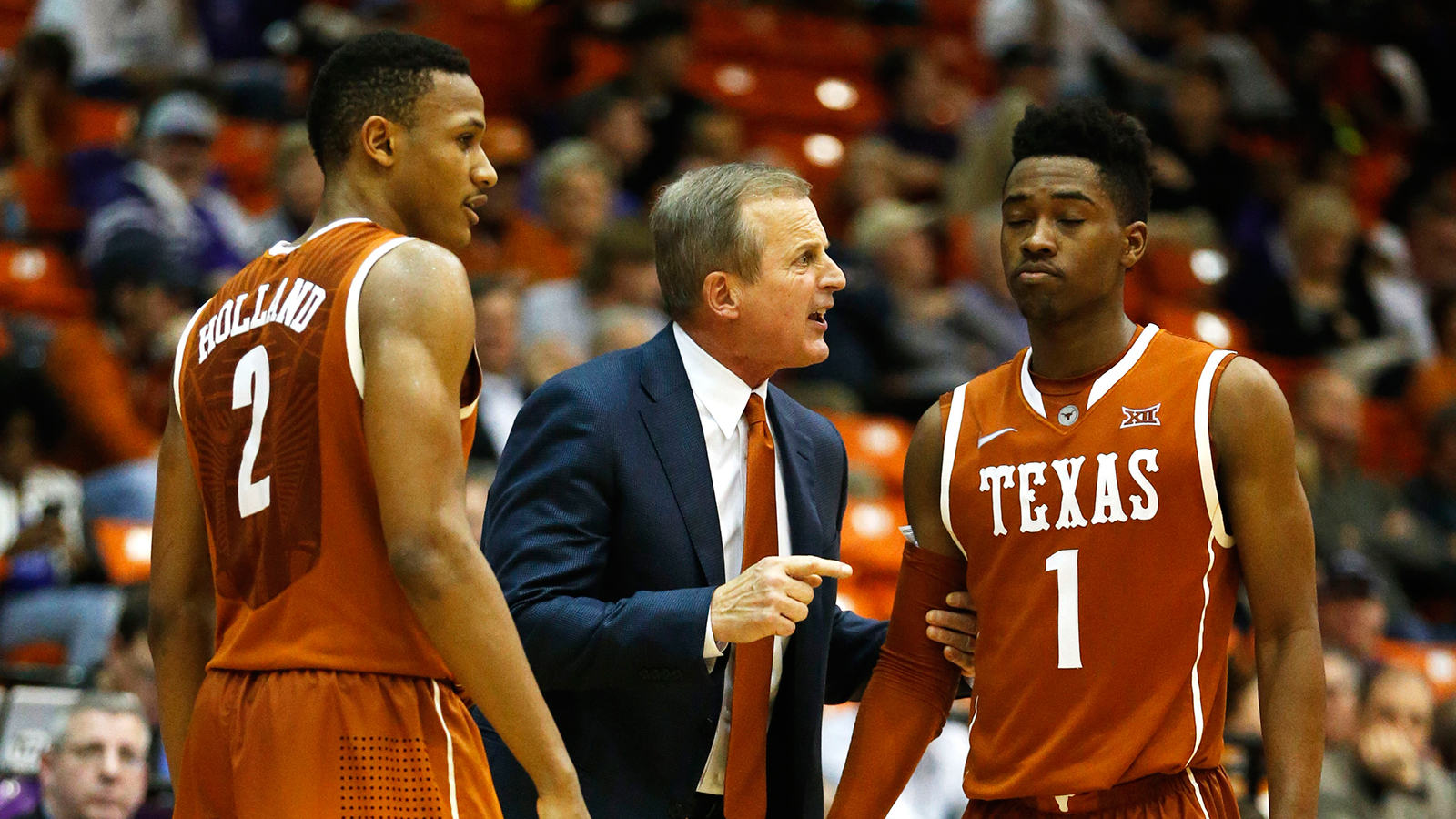 Once upon a time, Trent Johnson would finish battling Kevin Love and Russell Westbrook, only to move on and begin watching James Harden’s game film.

Before long, it was time to get his team ready to face O.J. Mayo or Darren Collison or Ryan Anderson.

Johnson estimates "24 or 25" Pac-12 players from the 2007-08 season are now in the NBA. Six of the league’s 10 teams qualified for the NCAA Tournament. His Stanford Cardinal were one of them, going 28-8 and 13-5 in league play with a pair of twin NBA centers: Brook and Robin Lopez.

It was one of the most well-stocked leagues, at least in terms of pro talent, in college basketball history.

"Every bit as good," Johnson said.

There’s only a sprinkling of debate about college basketball’s best conference this season, depending on how you want to define the term "best."

The ACC boasts four teams in the top 10, but the league’s bottom six teams are all hovering around .500 for the season. It also has 15 members. Top to bottom, the Big 12 doesn’t have a rival.

"To me, it’s fairly conclusive that the Big 12 is the better conference," said Ken Pomeroy, the college basketball advanced statistics guru who runs the authoritative site, KenPom.com.

The quality of play in the first few games of Big 12 play has confirmed early-season suspicions.

"Every league will talk about how hard conference play is, but you have to talk about what our league did outside the conference this season," Texas coach Rick Barnes said.

I can do that, Rick.

The Big 12 is enjoying its best season ever and sits atop the conference RPI thanks to a 104-22 record in nonconference play, the best in the nation this year and the best of any league in a decade. Only one conference since 2004-05 has topped a winning percentage of .800.

"(The Big 12 has) been good in the past, but it’s better now, because of the depth of the league," said Kansas coach Bill Self, whose team is chasing an 11th consecutive regular season title. "Four or five losses would be an unbelievable record for the team that wins it."

In 11 seasons at Kansas, Self’s teams have never lost more than four games in Big 12 play, though this is just the fourth year the league has employed a double round-robin, 18-game conference schedule.

"It’s the hardest thing I’ve ever been in," said West Virginia coach Bob Huggins, who came to the Big 12 after helping guide the Mountaineers through annual Big East grinders. "You’ve got 10 really quality coaches and 10 teams who are obviously very good. In most leagues, you have an upper level and a lower level, and say we hope we can get these guys down here."

That hasn’t been the case in the Big 12, which has six teams in the top 25 and if the season ended today, would have an excellent chance of sending eight of its 10 teams to the NCAA Tournament.

There are a million different metrics to measure the strength of a conference. If the season ended today, the Big 12 likely wouldn’t have a team boasting a top-two seed in any of the four brackets. Does that mean the 2009 Big East, with three No. 1 seeds, has a case as the better league?

Additionally, all nine teams were inside KenPom.com’s top 100 that season. He gave it his unofficial nod as the best conference of all time, but where does the Big 12 belong?

"It’s one of the best conferences in the past 10 years," Pomeroy said. "It’s hard to say it’s the best, but it’s in the top three or four."

Six Big 12 teams are currently ranked and Kansas State, which sits atop the conference standings, was not one of them.

The "any given night" mantra is most often a ripe cliche, but in the Big 12 this season, it’s already played out in what one of my Twitter followers called the most confusing game ever of rock, paper, scissors.

Its quality is exceeded only by its unpredictability.

As maddening as it is for fans and writers to decipher, imagine trying to navigate a handful of 20-year-olds through a never-ending grind of ranked teams fighting for tournament seeding.

"In most situations I’ve been in, there’s certain weeks in a league or a two-week stretch that’s a key week you can point to and then you catch your breath," Self said. "There’s no catching breath, every week is a key week. I do think it’s going to be pretty exhausting when we go into March."

Baylor coach Scott Drew’s team has had one league game go into overtime and three more decided by a combined four points.

The Big 12 is college basketball’s best league this season. Where is its place in history?

March holds the answer to that question. The Big 12 can boast about its nonconference record, but until the tournament begins, conference play is naturally a zero-sum game. As unpredictable as the Big 12 has been, it’s a safe bet it will lose as many games as it will win until the 68-team bracket is selected.

What can the Big 12 do to cement its status as a favorite? Pomeroy drew up a scenario with half the league earning seeds in the top half of the bracket and "three or so" winning their way to the Elite Eight.

"You do that, it says you had some teams in the league who were underrated just because of the quality of the conference schedule," he said.

Until then, enjoy the show.

"The proof is in the pudding," Texas coach Rick Barnes said. "Teams always get better, so I can only imagine what the second round of this round-robin is going to look like."