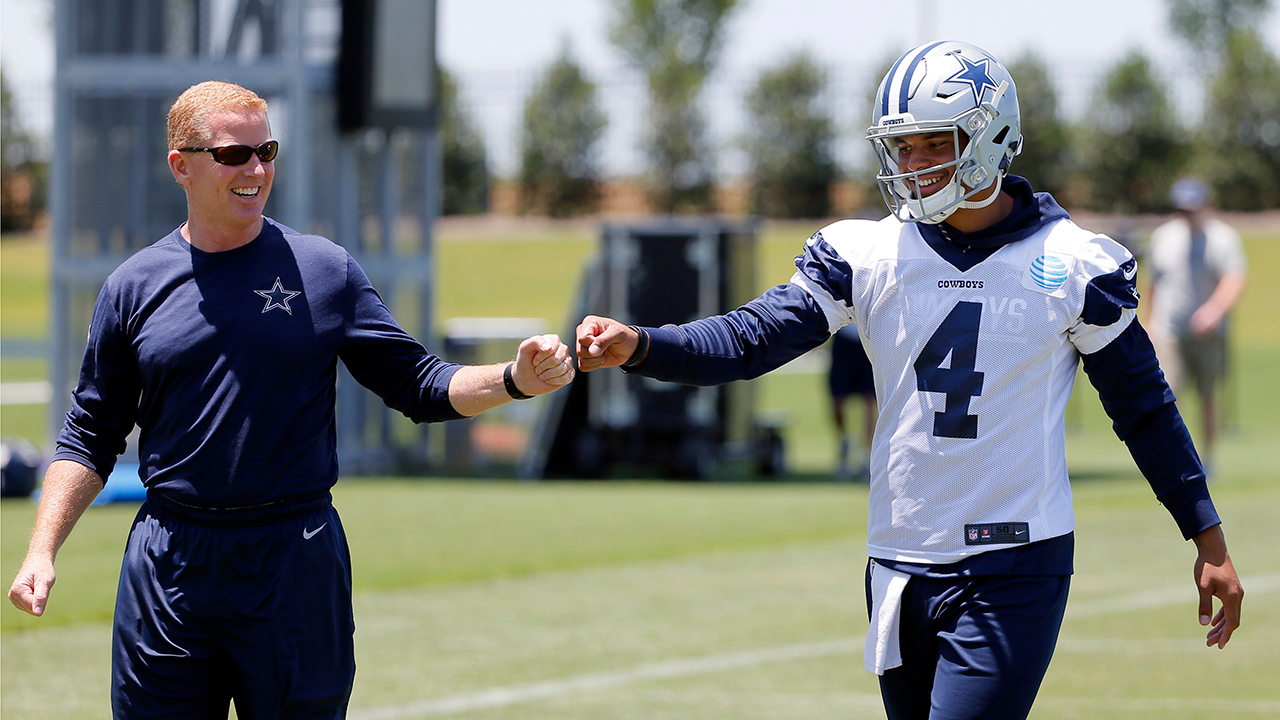 The Dallas Cowboys had a special guest Wednesday at their OTA’s in Frisco.

Takuma Sato, who won the Indianapolis 500 last weekend, visited the team as part of his media rounds in Dallas ahead of his appearance in two weeks at Texas Motor Speedway when Sato races in the Rain Guard 600.

Sato took time to pose for a picture with Cowboys wide receiver Dez Bryant after the practice, which the team tweeted.

Sato is the first winner of the Indy 500 from Japan.

Here’s hoping that Sato’s championship-winning ways rubbed off some on the Cowboys.