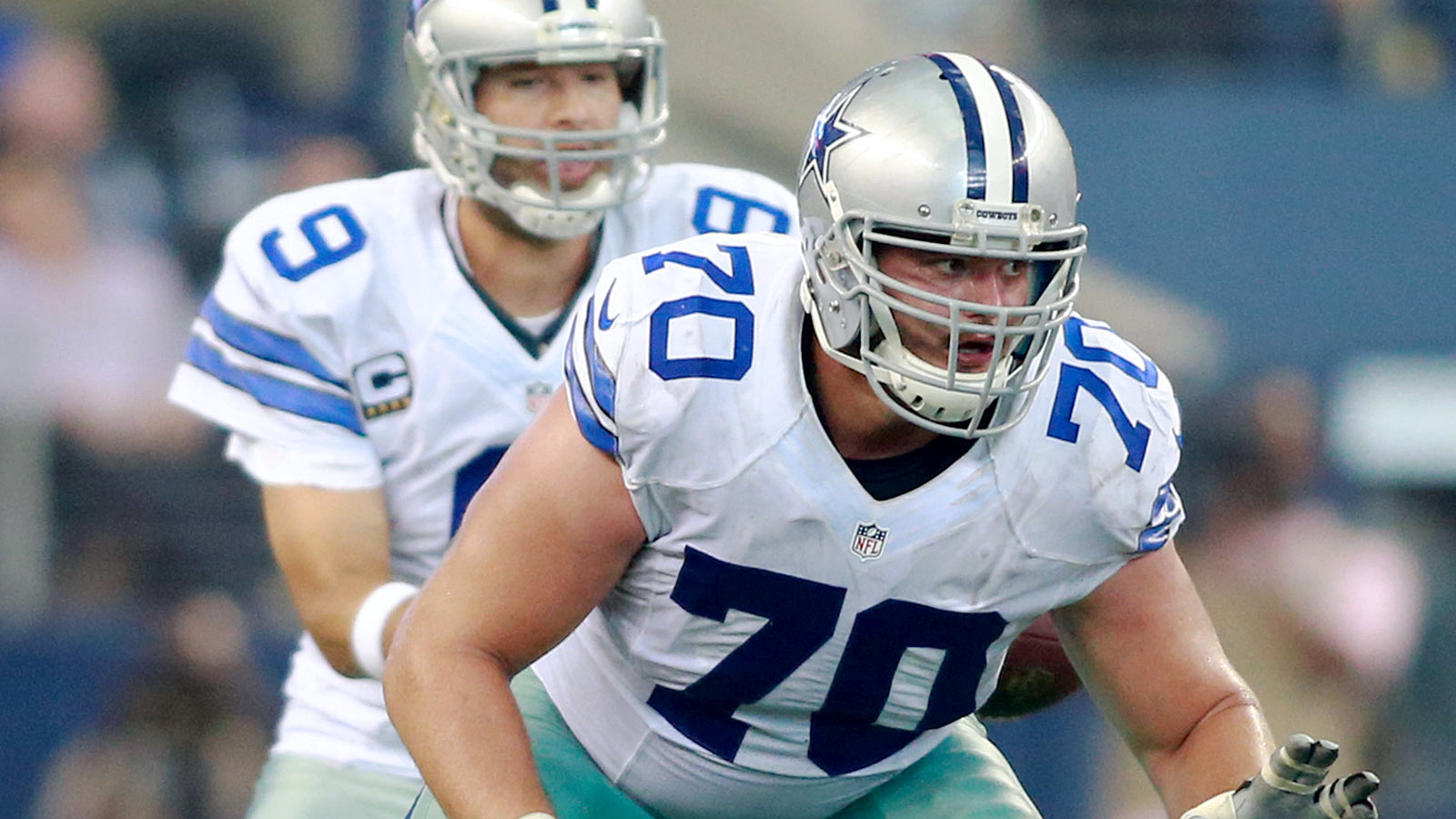 Zack Martin finds himself in some rare Cowboys company after just one year on the job.

The Associated Press released its 2014 All-Pro team on Friday morning. It’s newsworthy in itself that the Cowboys led all NFL teams with four All-Pro selections — but none more amazing than Martin, who became just the third-ever Cowboys rookie to earn the nod.

Martin joins Bob Hayes, a Ring of Honor member, and Calvin Hill, a two-time All-Pro and four-time Pro Bowler, as the only Dallas rookies to earn such an honor.

"I wasn’t really coming in this year expecting to do this, but it’s been a fun season," Martin told the AP.

That’s not a slight to the rest of the Cowboys’ selections, however. Tyron Smith earned his second-straight selection to the team, while DeMarco Murray and Dez Bryant earned their first-ever selections as the NFL’s leading rusher and leader in receiving touchdowns, respectively.

The AP team is compiled using votes by 50 media members who cover the team. Houston’s J.J. Watt and New England’s Rob Gronkowski were the only unanimous decision â though Murray secured his spot with a healthy 48 of 50 votes.

None of the selections should be surprising to anyone who has watched the Cowboys play this year. Behind Martin and Smith â not to mention Ronald Leary, Travis Frederick and Doug Free â Murray set the franchise single-season rushing record and helped the Cowboys establish one of the best ground games in the league.

When the Cowboys weren’t pounding away on opponents, they were looking for Bryant to make game-changing plays. Bryant’s 88 catches were enough for just 12th in the league, and his 1,320 yards placed him eighth.

His league-best 16 touchdowns speak for themselves, however, as Bryant also set a franchise record in that category. Bryant finished three scores ahead of the league’s No. 2 receiver in the category, Green Bay’s Jordy Nelson.