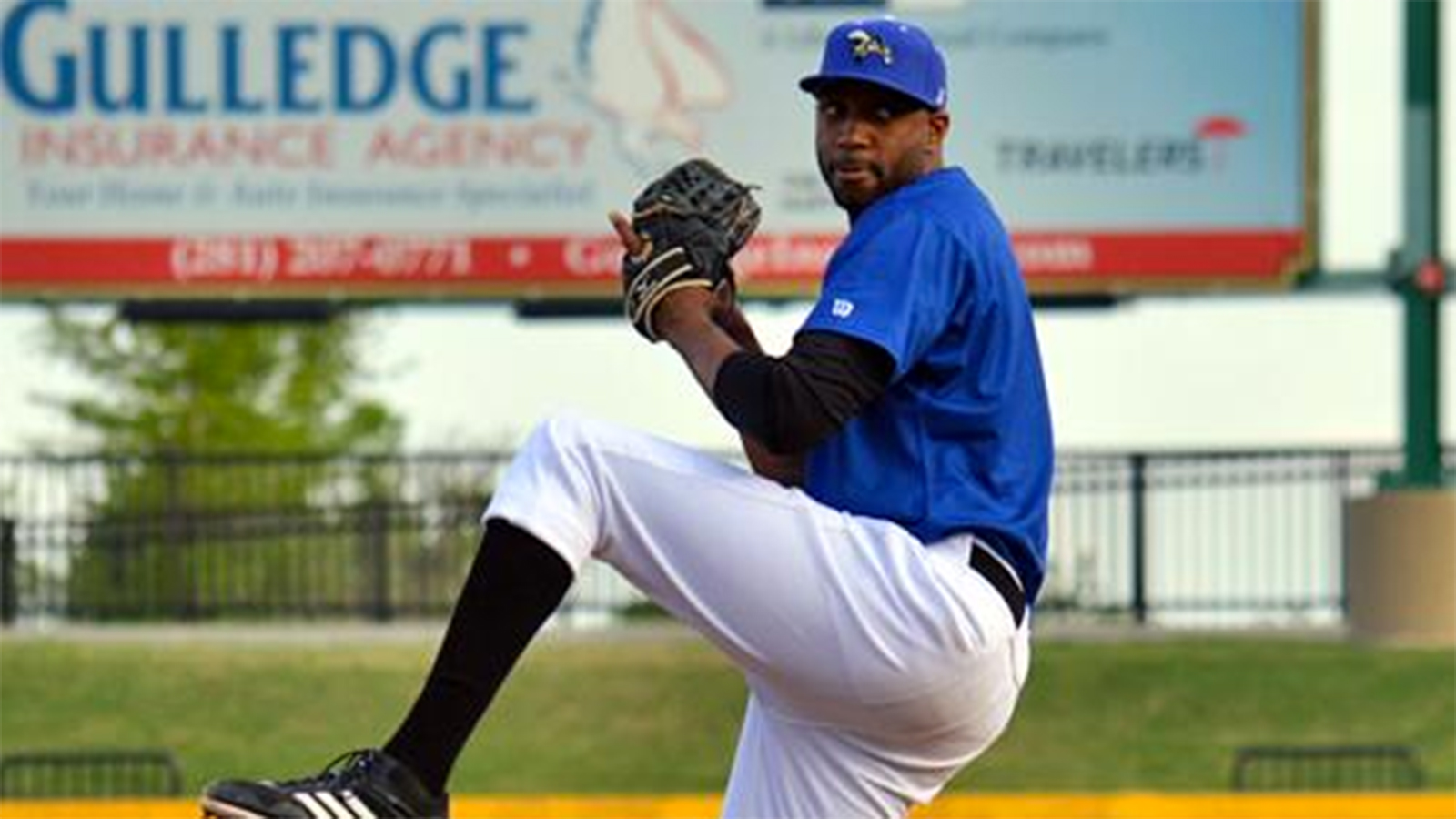 This time last year, Tracy McGrady was preparing for the NBA playoffs with the San Antonio Spurs.

On Wednesday, the seven-time NBA All-Star made his baseball debut with the Sugar Land Skeeters, a member of the Atlantic (Independent) League of Professional Baseball, in a scrimmage against Alvin Community College.

McGrady started and threw 15 pitches in one inning, allowing one run on three hits in the Skeeters’ 10-1 win.

After retiring from basketball in August, McGrady announced in February he wanted to pursue his dream of playing baseball.

SKEETERS WIN: The Skeeters kicked off their Spring Training tonight with a 10-1 victory over the Alvin Dolphins! pic.twitter.com/y7Riny4IHa

Most of the Rowdies are in New Orleans for the Rockets game, but I got to see @Real_T_Mac take the mound tonight pic.twitter.com/kzZpWw4jfj