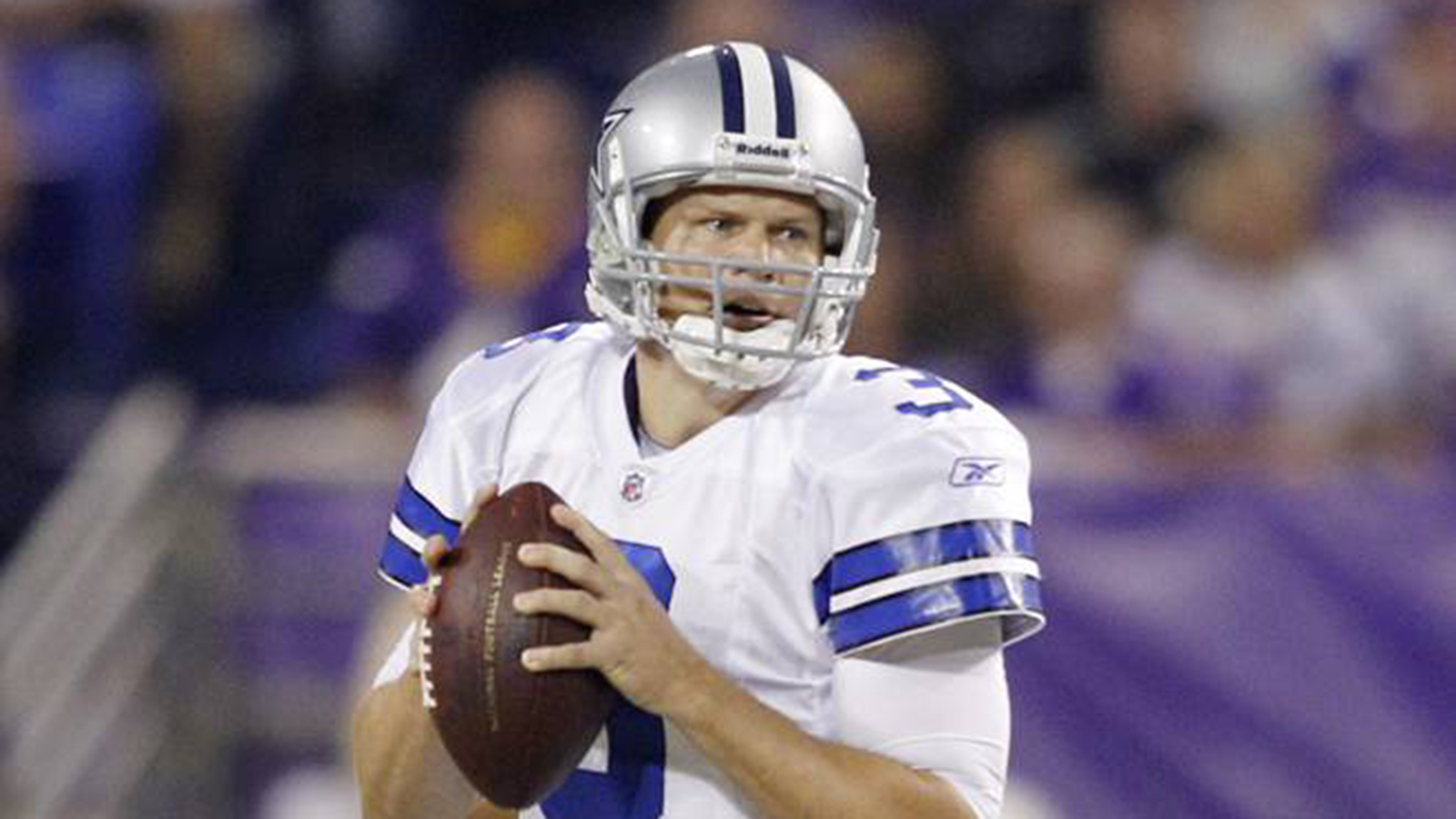 Jon Kitna, who finished a 16-year NFL career backing up Tony Romo, is coming back to Texas to become the head coach at Waxahachie High School, according to a report.

The Tacoma News Tribune, citing an unnamed source, said Kitna resigned his position as coach and math teacher at Tacoma’s Lincoln High, his alma mater, to take the job at Waxahachie.

Kitna was hired by Lincoln in 2012 and went 24-8. He reached the postseason all three seasons at Lincoln, a public school with about 1,500 students in urban Tacoma.

Kitna’s son, Jordan, will be a senior next season. The younger Kitna is a quarterback who led the state of Washington with 55 touchdown passes last season.

Waxahachie High, with approximately 1,700 students, is the only public high school in the town of Waxahachie, which is about a half-hour south of downtown Dallas.

Kitna spent the bulk of his career as a starter with the Seahawks, Bengals and Lions before signing as a backup with the Cowboys in 2009.

He is probably best remembered by Cowboys fans for the 2010 season in which he started nine games in place of Tony Romo, who had a broken collarbone. Kitna went 4-5 in those games.

In 2013, Kitna was brought out of retirement to serve as the backup to Kyle Orton, who himself was playing in place of an injured Romo, for the final game of the season. Kitna donated his $53,000 game check to Lincoln High.