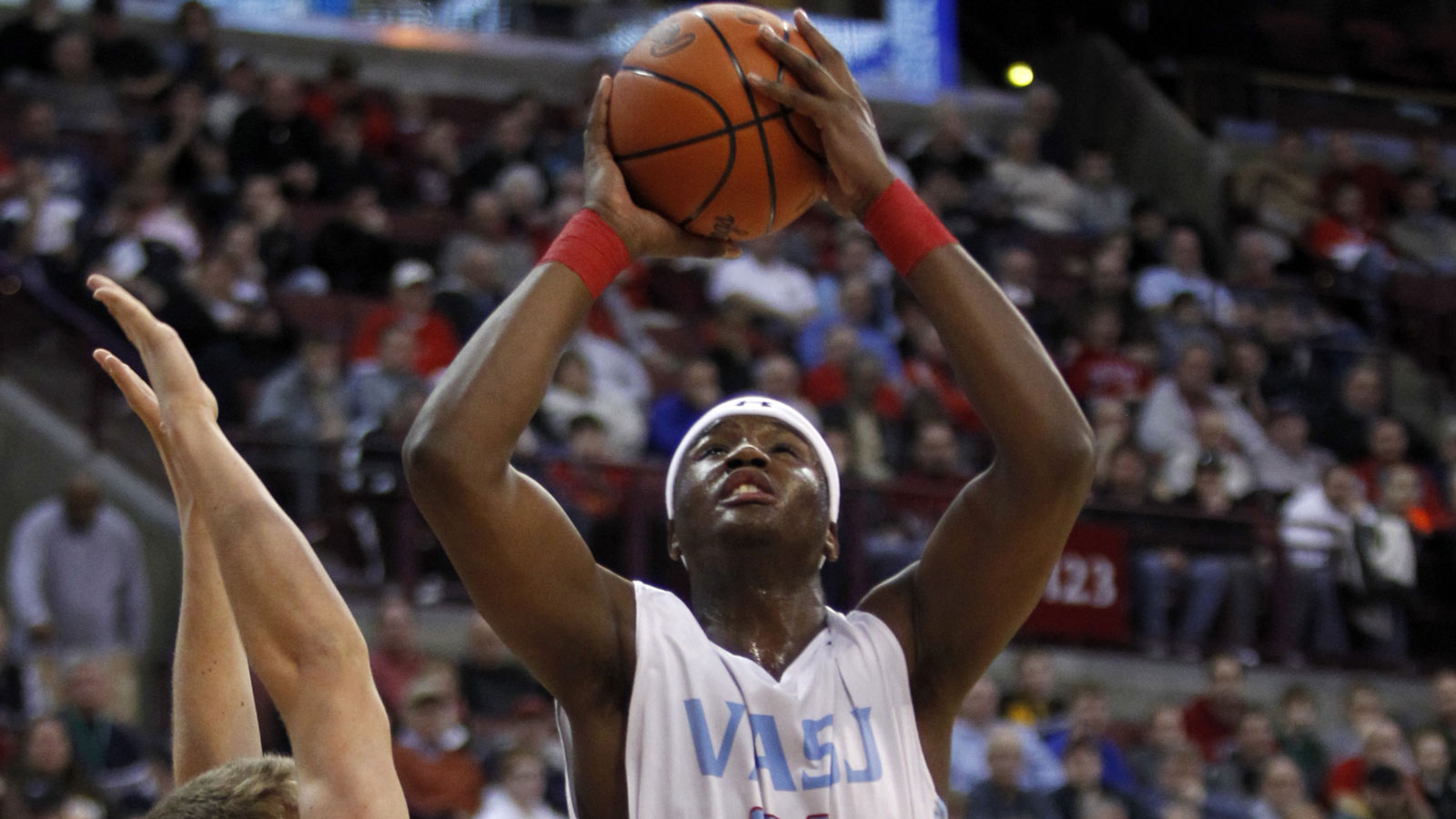 Kansas and Kentucky are both college basketball powerhouses, but the two should never be confused.

Carlton Bragg, a five-star power forward out of Cleveland, made that mistake during his big announcement on Thursday.

While putting on the KU hat, Bragg accidentally said the wrong school.

"University of Kentucky … Kansas, I’m sorry," he said before covering his eyes with embarrassment.