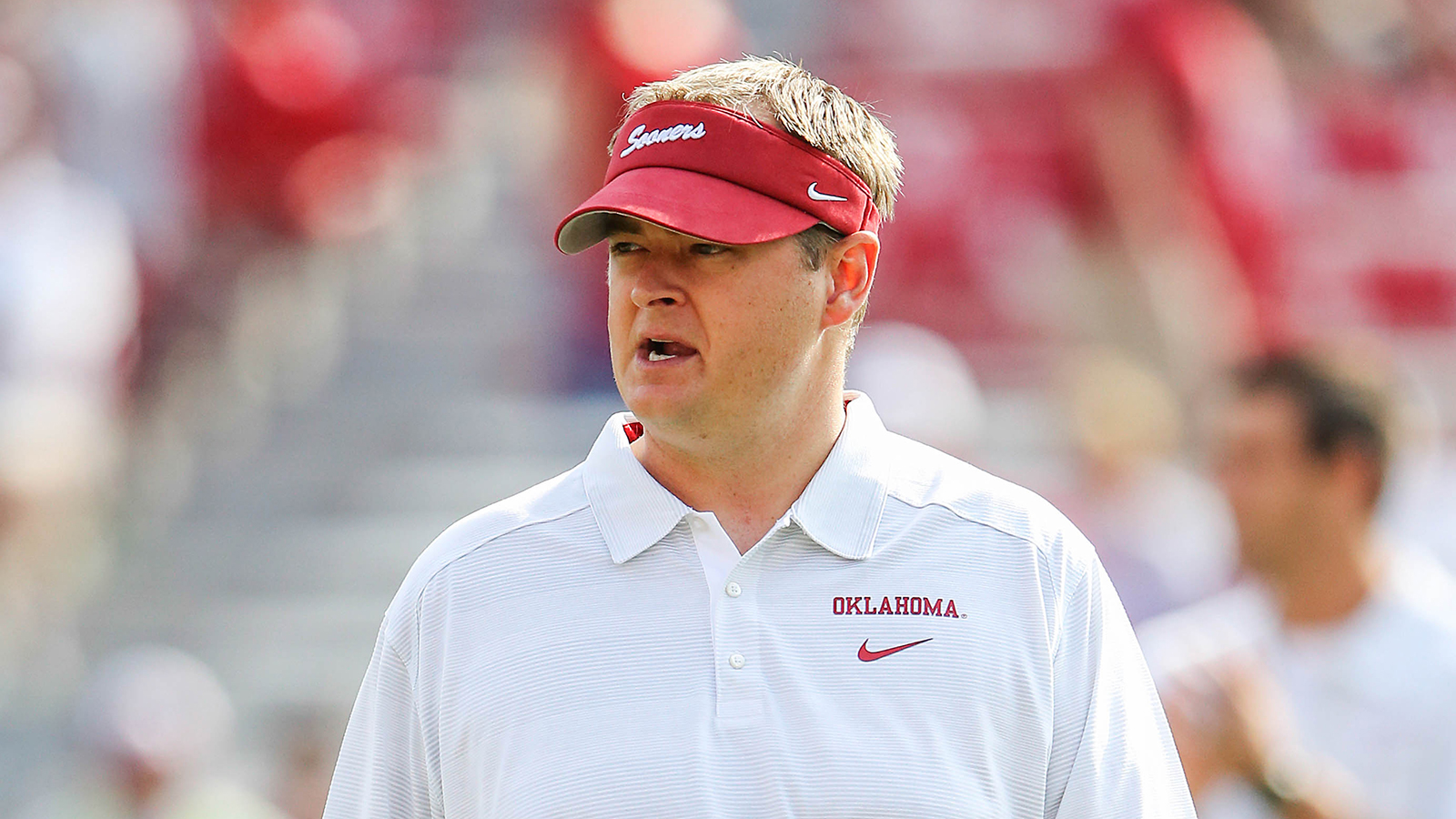 The Oklahoma football season didn’t go as well as most expected and now it seems coach Bob Stoops is doing something about it.

Stoops has a press conference scheduled for Tuesday morning and its expected he will make a number of staff changes.

The Sooners averaged 36.4 points per game this season, but were not good on offense against Baylor in a loss and then flopped against Clemson in the Russell Athletic Bowl, losing 40-6.

Heupel quarterbacked the Sooners to the national title in 2000. He was the quarterback coach for Sam Bradford and Landry Jones. He was a graduate assistant at OU in 2004, left to go to Arizona for a season and then returned to OU in 2006. Heupel has been the co-offensive coordinator the past four seasons.