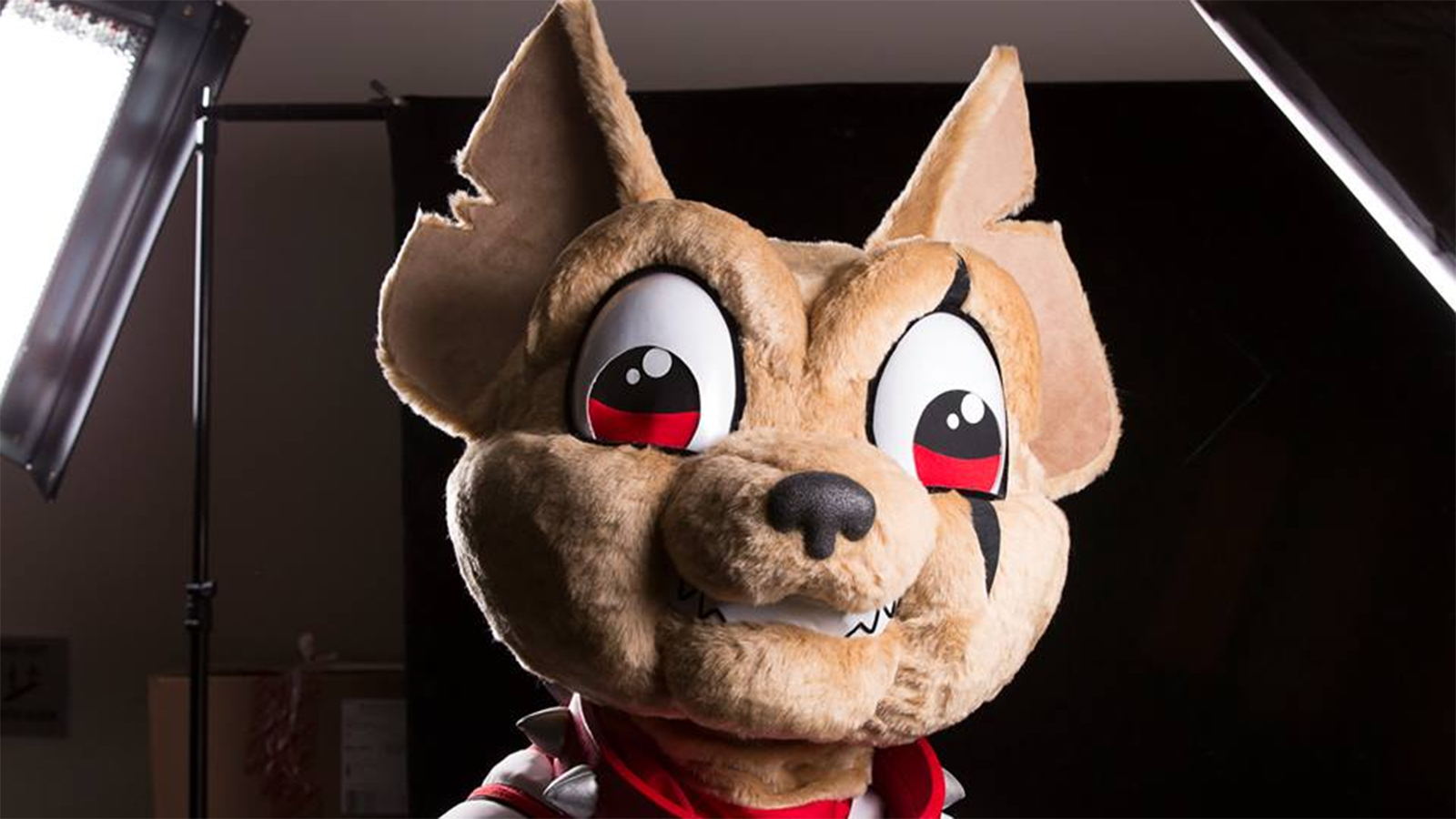 When the Chicago Cubs introduced kid-friendly "Clark the Cub" in January, it received some pretty harsh criticism.

It would probably be wise not to mess with the El Paso Chihuahuas’ new mascot.

On Monday, the San Diego Padres’ Triple-A affiliate unveiled "Chico" on ESPN 600AM.

But this chihuahua doesn’t look cute and cuddly, and likely would never be seen in Paris Hilton’s purse as an accessory.

El Paso has a reputation of being a tough town, and Chico looks like he’s had a rough past in the border city with bloodshot eyes, spiked collar, scars, and tears in his ears.

Parents, be careful if you bring your kids to El Paso Chihuahuas games. Their mascot will give your kids nightmares. http://t.co/5IMVxYQSED