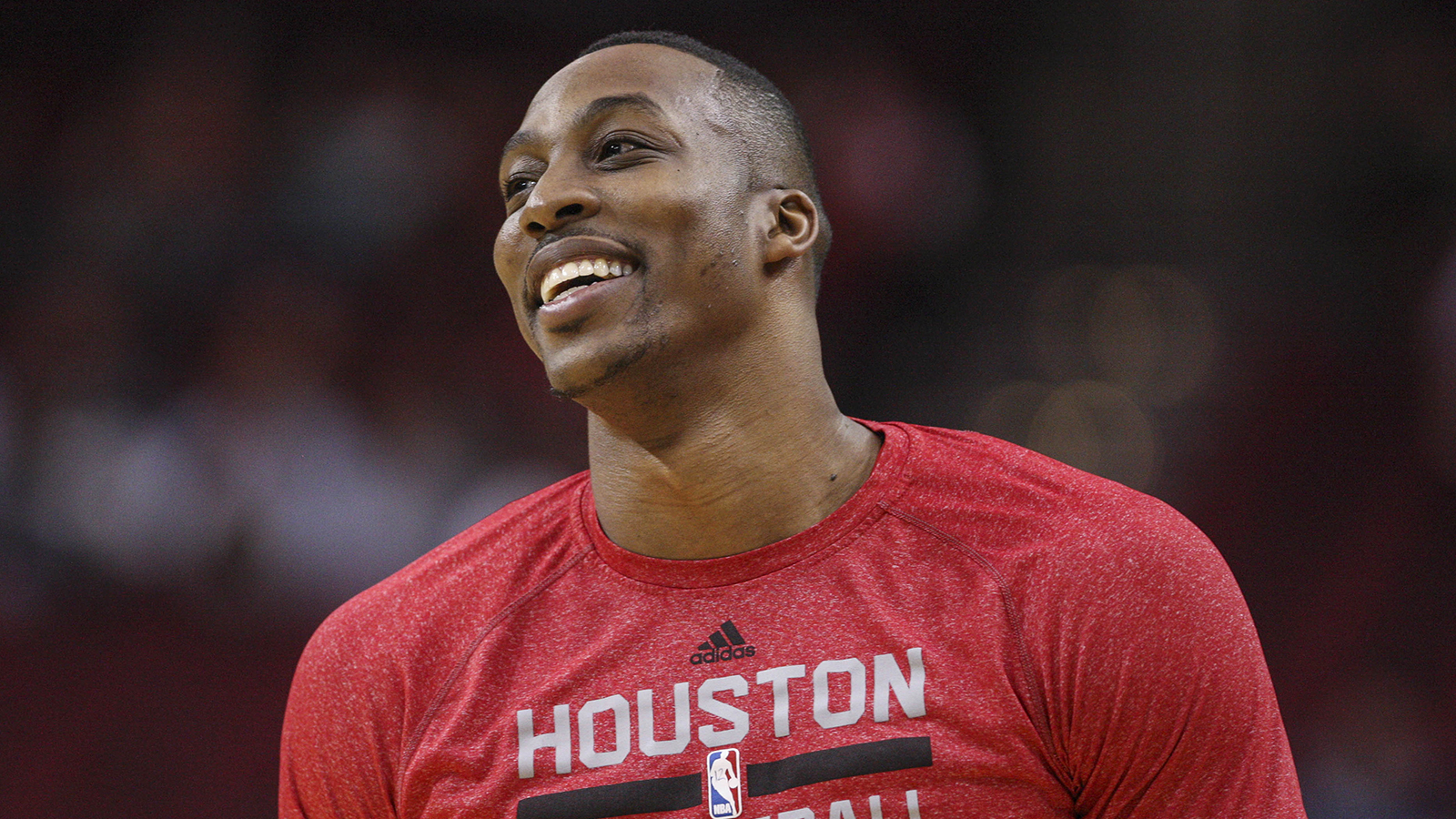 LeBron James thought he pulled of an epic April Fools’ Day prank when he tweeted he was releasing a rap mix tape that featured many top current hip-hop artists.

It definitely wasn’t the funniest prank we’ve ever seen.

But Rockets center Dwight Howard thought he’d give everybody an April Fools’ laugh, too. Unfortunately, it came at the expense of James. And Howard definitely hit him where it hurt.

Howard posted a photo on Instagram of James with a full set of Photoshopped hair.

Now, James’ hairline has long been a running joke in the sports world, and Howard just couldn’t resist. At least Howard acknowledged his own receding hairline.

Though we do have to ask. Is this really an April Fools’? April 1st is reserved for pranks and deception. Howard is just being mean, no?

Oh well. Anything for a laugh.