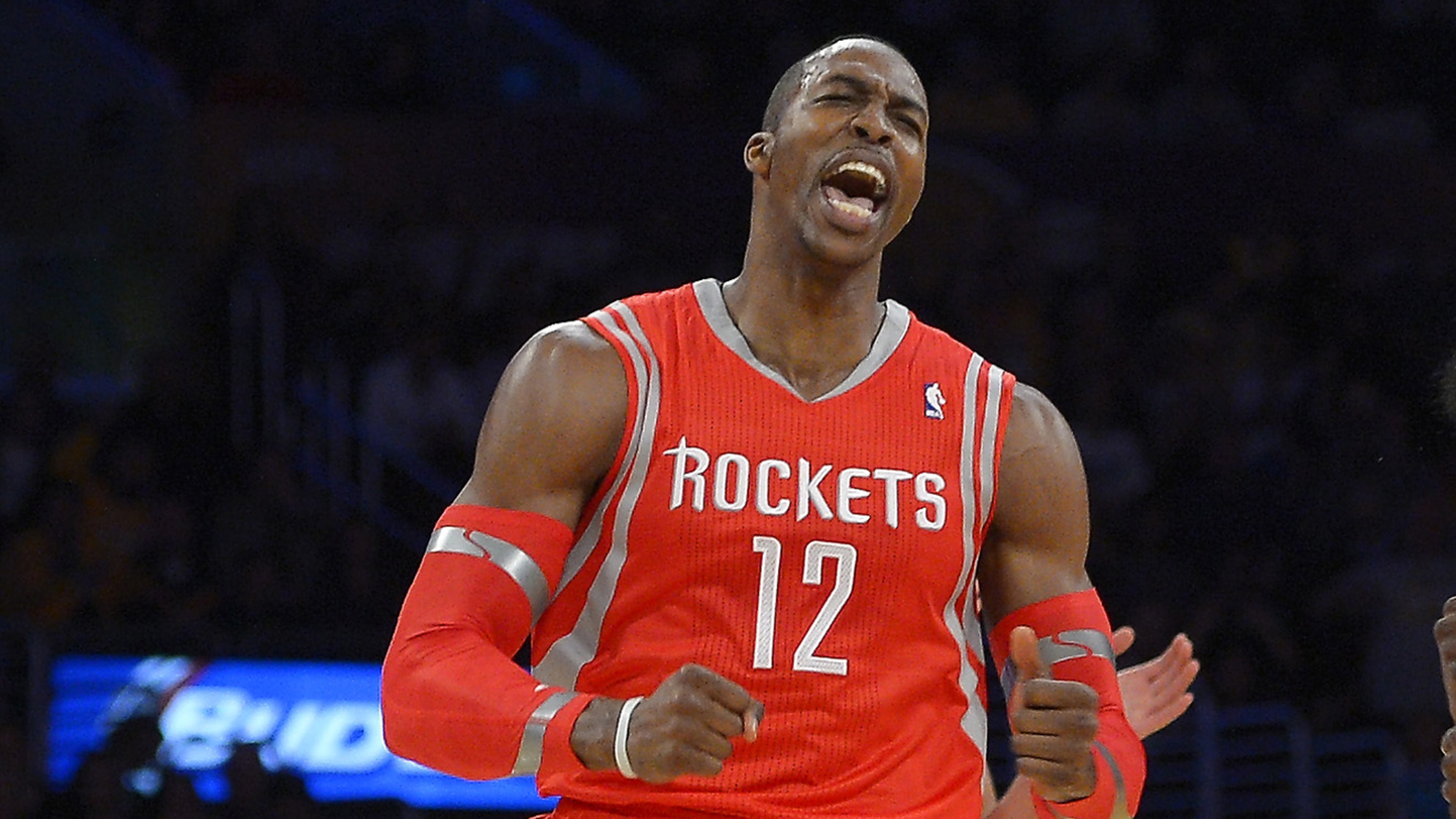 The Houston Rockets have been sharp the last week, knocking off title contenders Miami, Indiana and Portland.

But Tuesday night on the road against the Oklahoma City Thunder, they were a little off in a 106-98 loss.

While Rockets center Dwight Howard was posting up late in the first quarter, he passed the ball to a wide open Omer Asik.

The only problem was Asik wasn’t in the game.