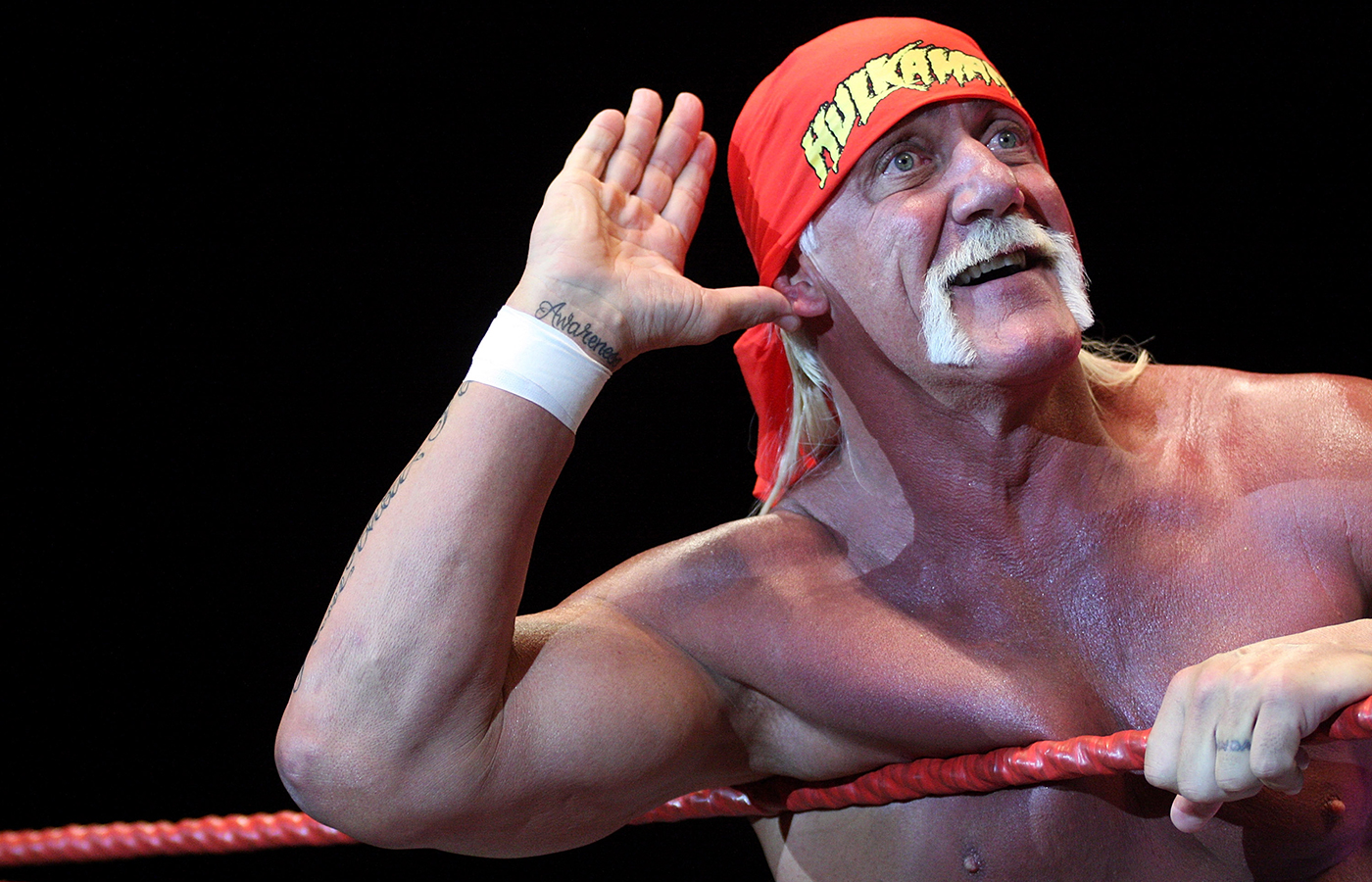 Dallas Mavericks’ D-League team, the Texas Legends, are a bit more exciting than others when they’re on the air.

RJ Choppy of 105.3 The Fan made the Legends’ game against Santa Cruz Warriors earlier this season sound more like Hulk Hogan was in the building with WWE catchphrases during the broadcast.