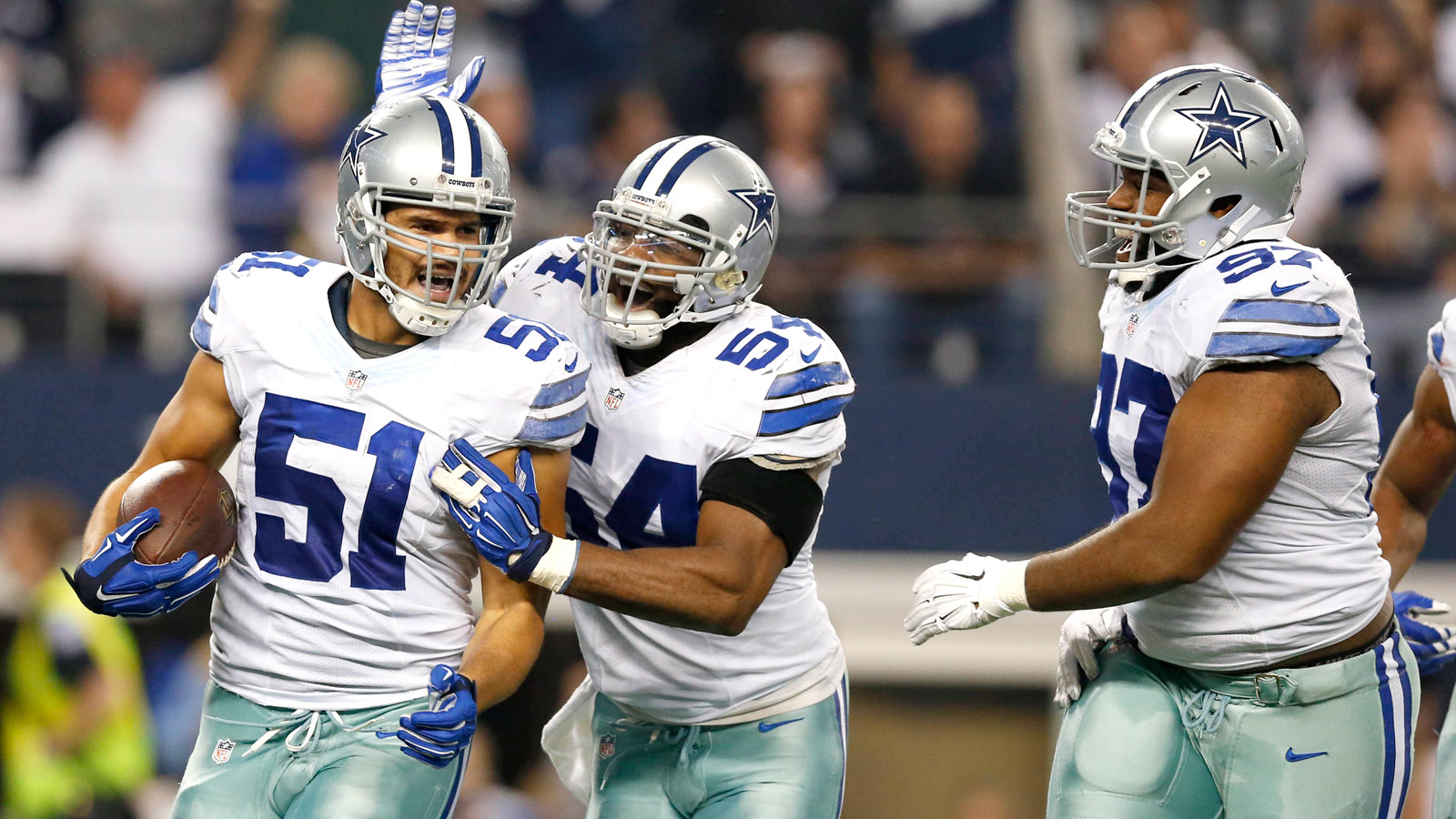 With the Super Bowl finally concluded, we can finally settle into the true business of the offseason — assessing the coming months and the way they’ll affect the makeup of the Cowboys’ roster.

The start of free agency is still roughly a month away, and the NFL draft is still nearly three months away. Despite that, I wanted to look at the roster that’s currently in place at Valley Ranch — who’s in place for the future, who isn’t, what needs to be upgraded and what doesn’t.

The series continues with a look at the linebacker spot, which promises to be one of the Cowboys’ hardest positions to predict.

2014 Overview: The story of the Cowboys’ linebacker corps this past season might be the most amazing thing about the team’s success. They lost their best linebacker one hour into their first practice of the preseason — not even training camp. Having lost Sean Lee to a torn ACL, they traded for Rolando McClain, who had retired twice and hadn’t played in a year and a half. That really isn’t even the beginning of the story, though. With the linebackers jelling behind McClain’s revival, the defense lost Justin Durant — who was on his way to a fantastic season — to a torn biceps. The Cowboys spent the second half of the season rotating between McClain and Bruce Carter, with fourth-round rookie Anthony Hitchens playing above and beyond expectations. All told, three Cowboys linebackers finished in the top five in tackles, while even Durant finished eighth despite missing 10 games. The linebacker unit was perceived to be the weakness of the entire team when the Cowboys arrived at training camp. It wouldn’t be hard to argue that they were the strongest unit on an overachieving defense.

What’s Changing: Having just praised all that production, there’s a good chance the Cowboys could lose a lot of it this spring when free agency opens. Three of the Cowboys’ primary linebackers — Carter, Durant and McClain — are set to become free agents. Carter just finished up his rookie contract as a 2011 draft pick, while Durant concluded the two-year deal he signed in the spring of 2013. McClain played out the season on a one-year deal after he was acquired from Baltimore. So now the question becomes: who stays?

What Isn’t: For all the uncertainty at the position, the certainties look pretty promising. Lee is widely considered the best linebacker on the team, and Cowboys coach Jason Garrett said he’s expected to be 100 percent healthy for the start of the offseason program. The biggest obstacle in Lee’s career to this point has been injury issues — he’s missed a whopping 36 of 82 possible games. The hope is that Lee’s latest surgery will help him have the longevity he’s been missing to date. Aside from Lee, the Cowboys will be hoping for even more improvement from Hitchens. The Iowa product was phenomenal as a rookie, and he’s a solid bet to compete for a starting job in training camp this year.

Going Forward: The question of who to keep doesn’t exactly have an easy answer. There are pros and cons to re-signing any of the trio of Carter, Durant and McClain — not to mention the relative cost associated with all three. Carter was maddeningly inconsistent in his fourth season, as he had fantastic stretches offset by struggles — which even resulted in him getting benched. That said, he’s just 26 years old, and he’s arguably the most athletic of the three. Durant has been effective when healthy, but he’s only appeared in 16 of 34 games since he signed in Dallas. Because of that, though, he’d likely be an affordable signing. McClain only missed three games, but a plethora of different injuries — a groin strain, a knee injury and concussion problems — reduced his effectiveness down the stretch of the season. His obvious impact when healthy makes him a desirable guy to keep around, though the injuries are obviously cause for concern. One of the biggest storylines of the offseason — certainly the biggest on the defensive side of the ball — will revolve around how the Cowboys determine who they should keep.