OUTLOOK: Because CBs Morris Claiborne and Brandon Carr left in free agency, it’s now hard to say which need is greater, pass rushing or depth at cornerback. With DE Randy Gregory out entire season for substance-abuse violations, getting to quarterback probably still top priority. That’s partly because Anthony Brown, another product of last year’s draft, and Orlando Scandrick are viable starters at CB. Arguably biggest loss in free agency was S Barry Church because of his intangibles. If 2016 second-rounder Jaylon Smith can’t be impact LB because of college knee injury that sidelined him as rookie, Cowboys will need help there. 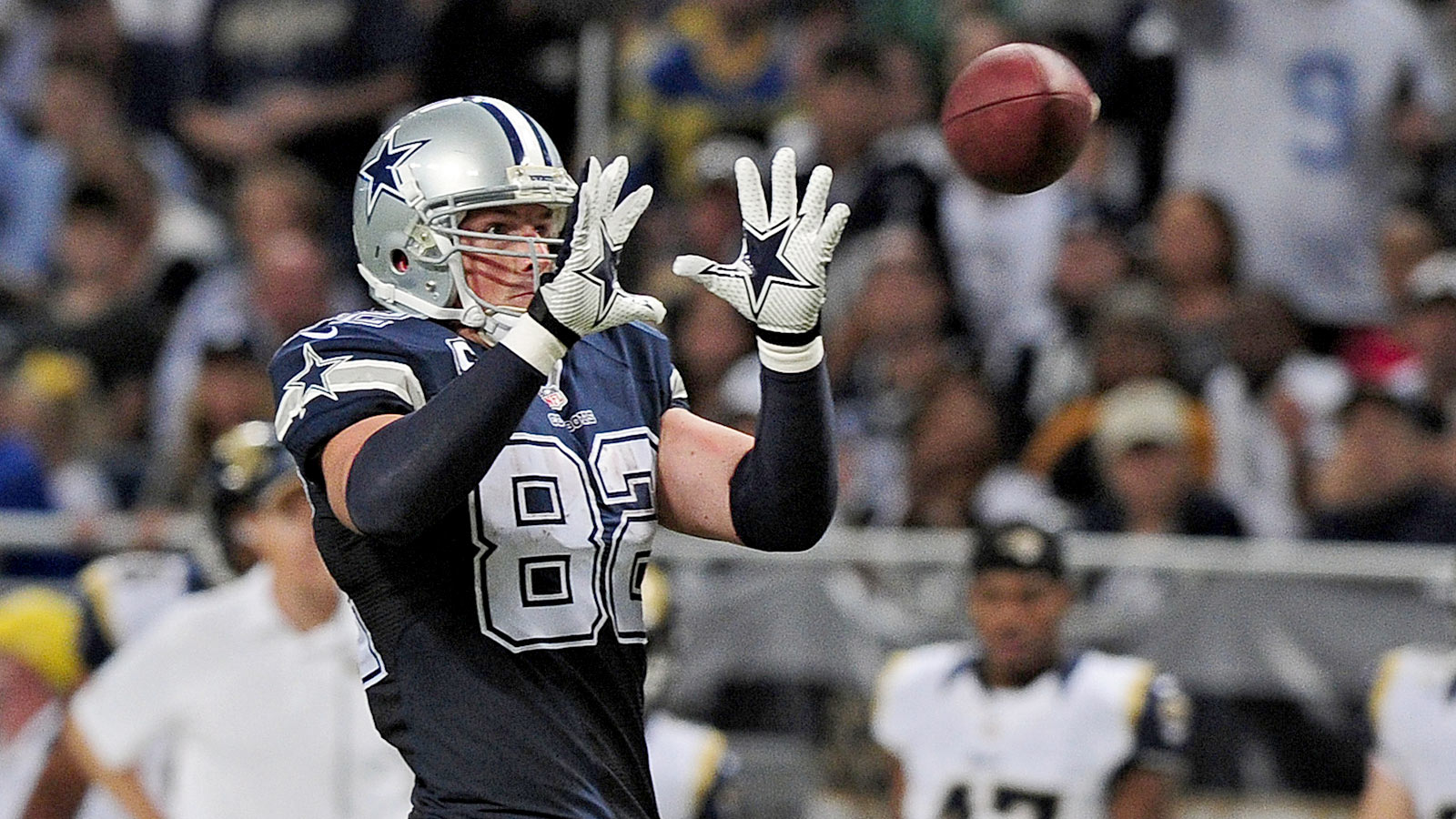