The Dallas Cowboys don’t waste any time on trying to cash in on their playoff success.

Just a few hours after their 24-20 win over the Detroit Lions the team’s Web site was already selling shirts promoting next Sunday’s divisional playoff game at Green Bay. 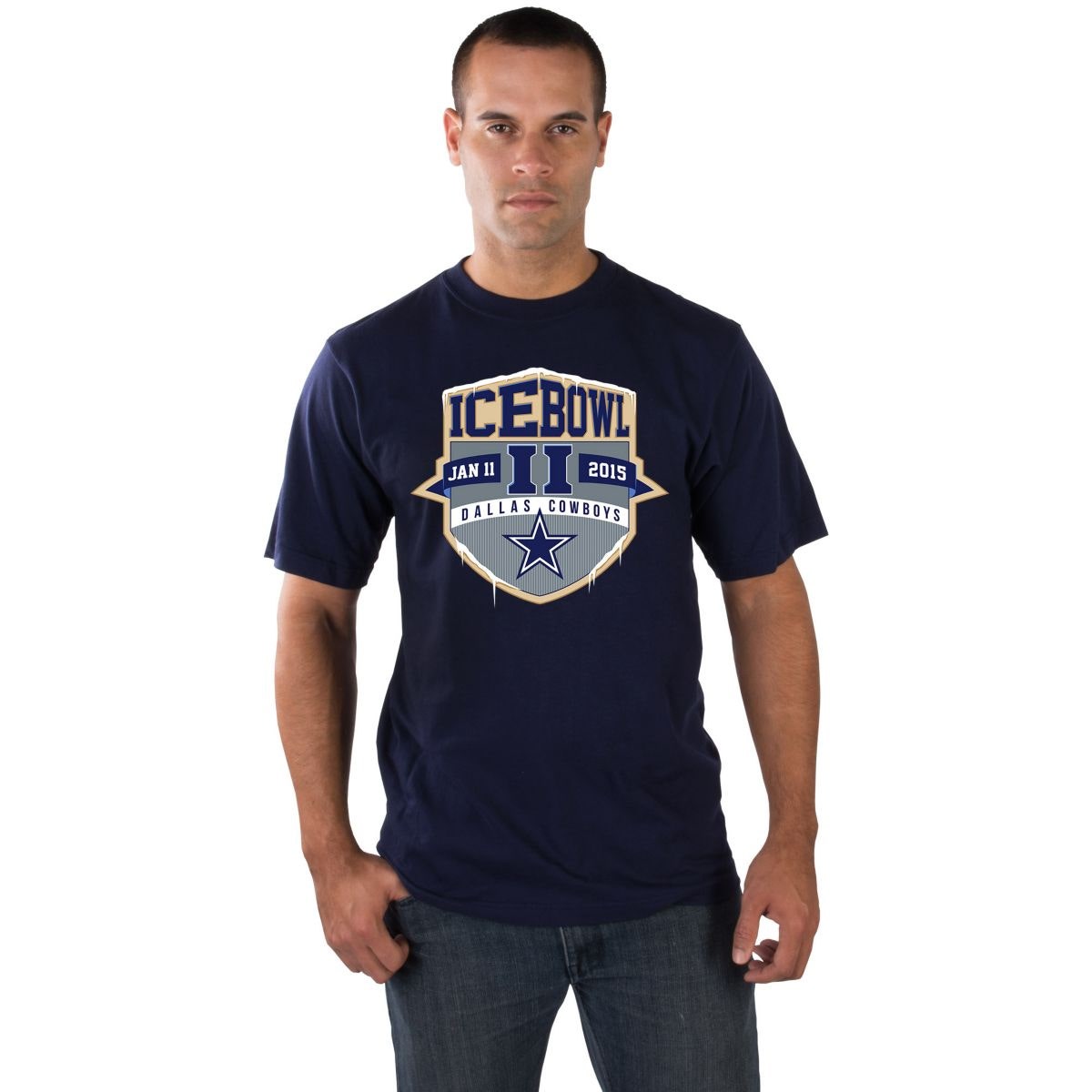 The Ice Bowl II shirt is already available according to the site for $25.99.

The last time the Cowboys played a playoff game at Lambeau Field was the Ice Bowl in 1967. Of course any Cowboys’ fan can tell you that the Packers won that game, which was for the National Football League Championship, 21-17.