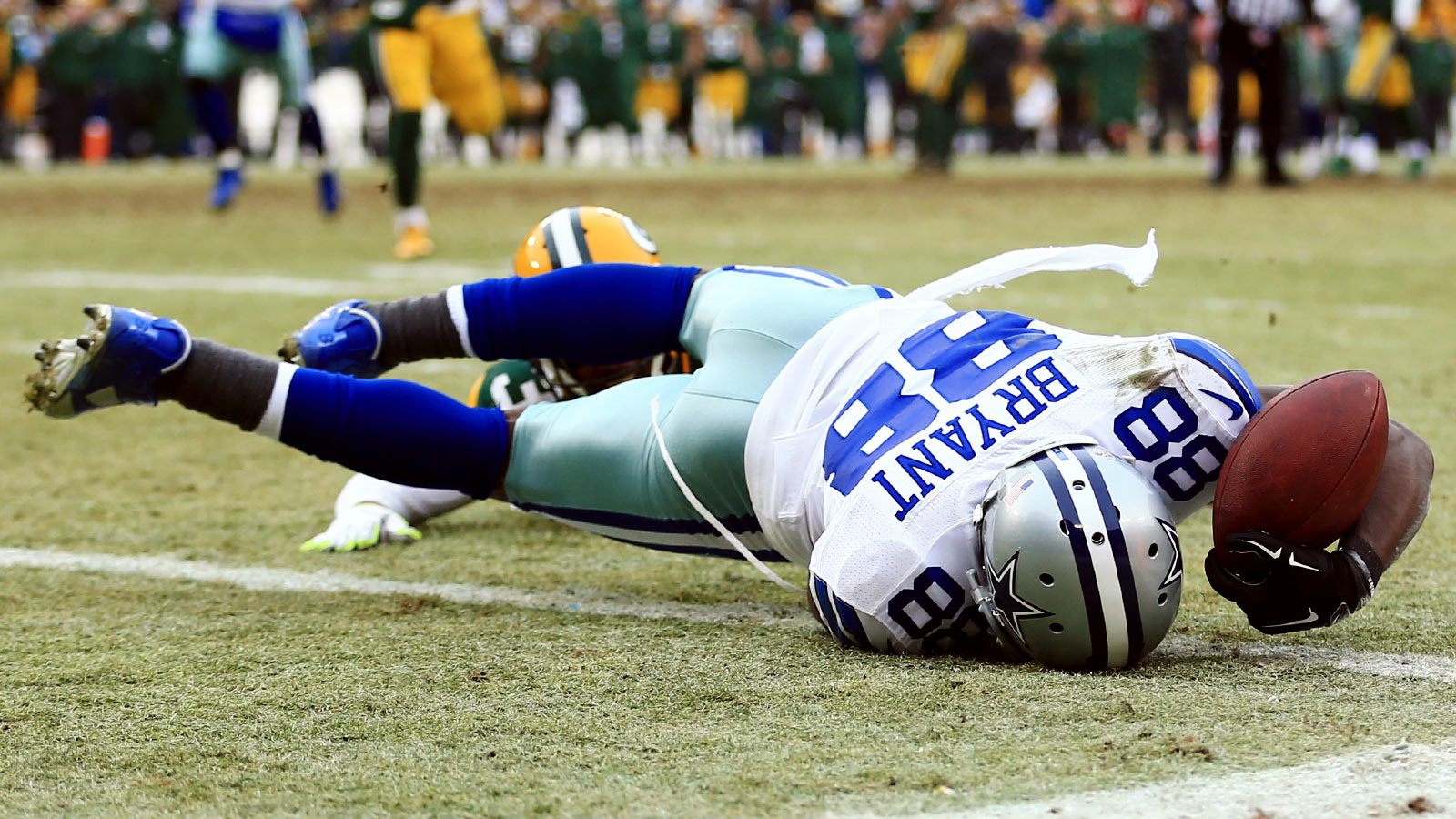 Not satisfied with the NFL’s ruling on Dez Bryant’s "Uncatch" against the Packers, a Dallas Cowboys fan is seeking justice through the courts.

The Dallas Morning News reports that Terry C. Hendrix has filed an $88 billion (88 — Bryant’s number, get it?) federal lawsuit against the NFL claiming fraud.

Bryant’s attempt in the playoff game was originally ruled a catch on the field and would have given the Cowboys the ball at the Green Bay goal line late in the fourth quarter. After the call was overturned by a replay review, the Packers ran out the clock for a 26-21 win.

The Uncatch has been a subject of controversy ever since.

However, Hendrix’ lawsuit — filed on behalf of Bryant, all Cowboys fans and "all people in or and from the sovereign Republic of Texas" — probably won’t get very far.

For one, Hendrix is not in Texas. He’s incarcerated in a correctional facility in Canon City, Colorado. Also, Hendrix has a history of filing frivolous lawsuits.