Dez Bryant to appear on cover of Rolling Stone 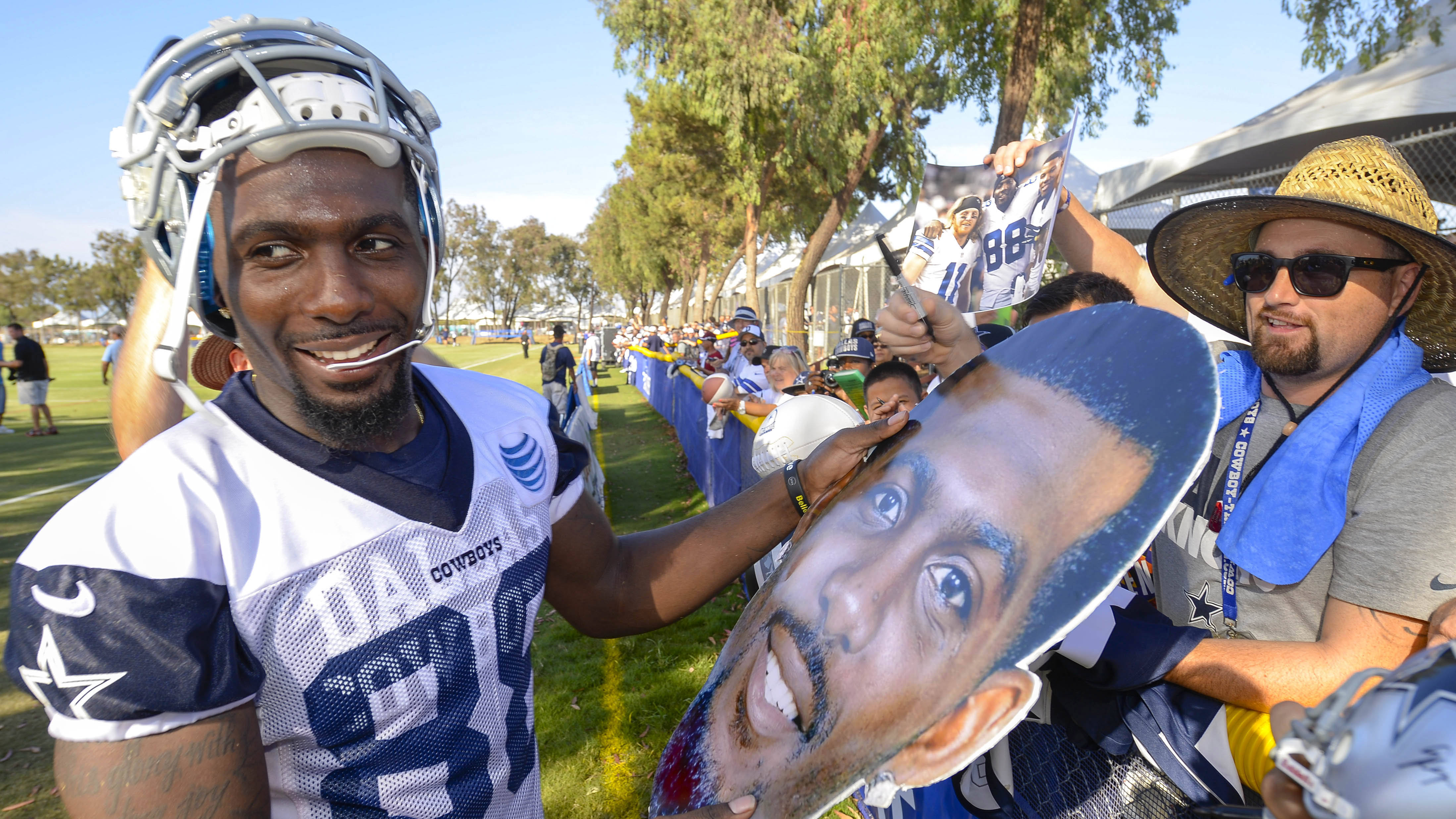 OXNARD, Calif –  Dez Bryant said he’s scheduled to appear on the cover of The Rolling Stone in August with a feature story that will show "I’m a football guy … but it will be more on personal level."

When the Dallas Cowboys forged the new five-year, $70 million deal with the star receiver, owner Jerry Jones noted that Bryant would be a "face of the league."With help from representatives from Jay-Z’s Roc Nation, that is in the process of happening now with this bigger-than-sports cover.

A writer from the magazine was spotted with Bryant last week, and the wide receiver was in New York City two weeks ago for a photo shoot that may or may not be related.