Cowboys’ stadium is the palace that keeps them in the dungeon 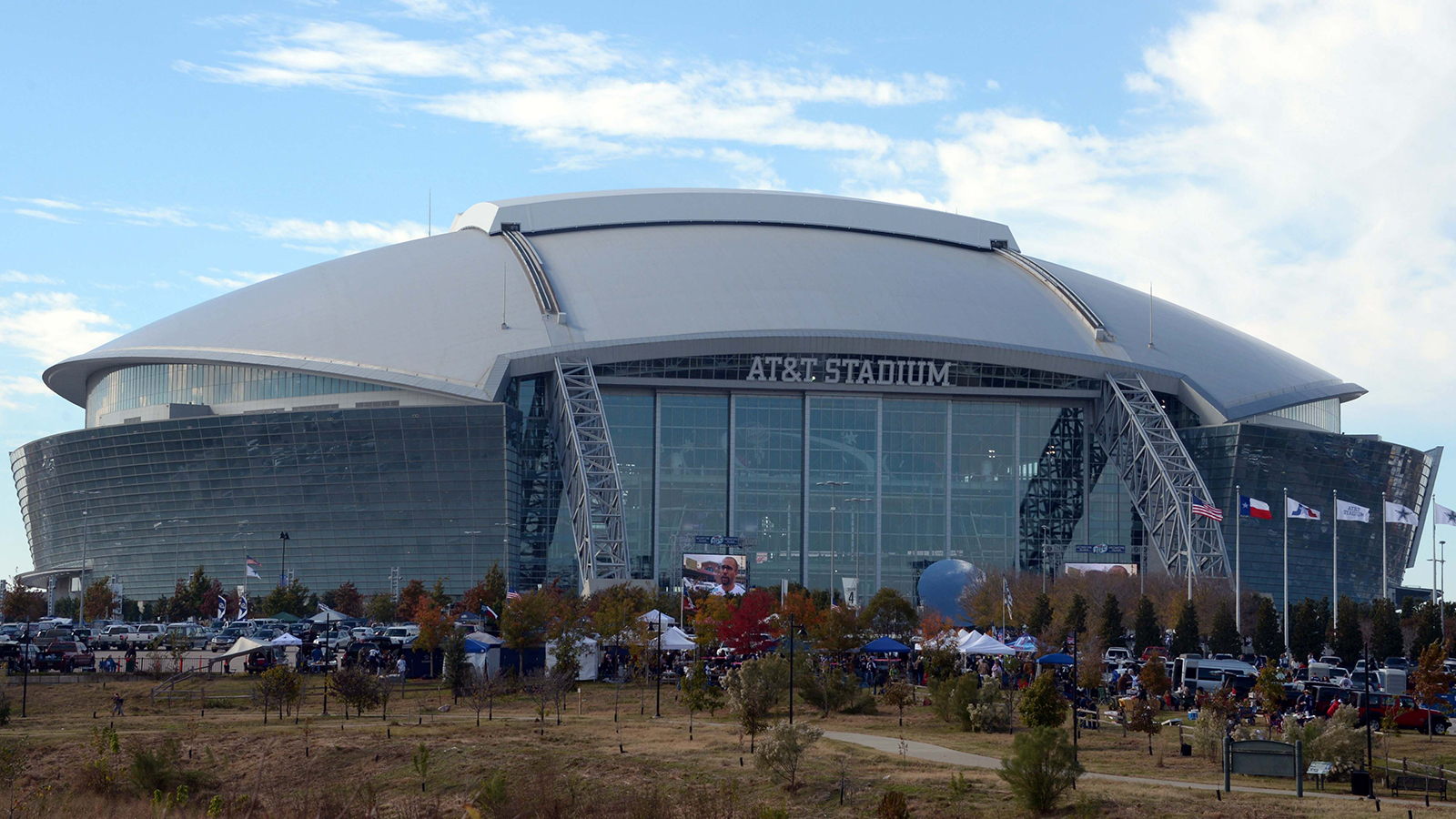 Jerry Jones may be the only NFL owner and general manager who stages a postgame press conference after every game.

But a question following the final loss of 2013 stopped Jones in his tracks. His response was also monumentally revealing.

The question was whether Jones was ever embarrassed after watching his team blow a third-straight chance at the playoffs in the final game of the season.

Jones paused, looked the reporter in the eye and said, "Would you get embarrassed if you were standing in this stadium? Seriously. The answer is no, not at all."

There, in a nutshell, is why Jones drives so many fans crazy. He equates his business success with the on-field success, or in this case failure, of the team.

Hey, if you built a $1.2 billion palace that was the envy of every sports owner, you’d be proud, too.

But if you spent that money and can’t get your team into the playoffs, well … Yeah, that’s embarrassing.

That the stadium is such a success financially and artistically appears to cloud Jones’ vision of the team. Otherwise, he might have taken more drastic steps to fix problems, or perhaps devoted more time to the team instead of schmoozing the next corporate sponsor.

Remember, this is the year the Cowboys finally announced a naming-rights deal for the stadium. That announcement and all the attendant hoopla came not during the long off-season, but a week into training camp.

Does the GM of any other NFL team have to leave training camp to attend a press conference about a sponsorship deal? Or worry about attendance, booking events or any of the other details that go into owning a major sports and entertainment venue?

This is where AT&T Stadium becomes the Cowboys’ albatross. It’s nice that the team can play in arguably the premier sports facility in the world. But it doesn’t help the team, and in fact hurts it when it distracts from the GM’s focus.

After five years of playing in AT&T Stadium, the Cowboys are 22-18 at home. That record is boosted by this season’s 5-3 mark in Arlington, which was padded by drawing the Rams, Raiders and Vikings at home.

The Cowboys in AT&T Stadium

The Cowboys lost their first game in the stadium in 2009, although they rallied to post their best home record, 6-2, that year. That was also the year the Cowboys played their only playoff game at AT&T Stadium.

They haven’t played a playoff game at all since that first year.

Not that there aren’t big events at the stadium. It hosts a full slate of major college games every year, topped by the AT&T Cotton Bowl Classic.

Next year, the stadium will host the college football national championship, but not before hosting the college basketball Final Four this year.

No doubt Jones is thinking about hosting a hockey event, a la the NHL’s Winter Classic. And if he can fit a baseball diamond inside, who wouldn’t want to attend the All-Star Game in air-conditioned comfort as opposed to the Rangers’ broiler across the street?

Filling the place for Cowboys games is no problem as long as out-of-town and opposing fans continue to have AT&T Stadium on their bucket lists.

And if the games are boring, there’s always the art collection to enjoy. The latest addition is the enormous Sky Mirror, which cost an estimated $10 million, plus another $3 for the granite base.

At the gala event to introduce Sky Mirror, Jones made another telling quote.

"Now," Jones said, as reported by The Dallas Morning News, "we’ve got to get a football team that will play up to our stadium."

Even Jones understands the irony of the situation. The Cowboys need a football team their stadium can be proud of.