Charles Barkley: Anthony Davis is ‘the next superstar’ 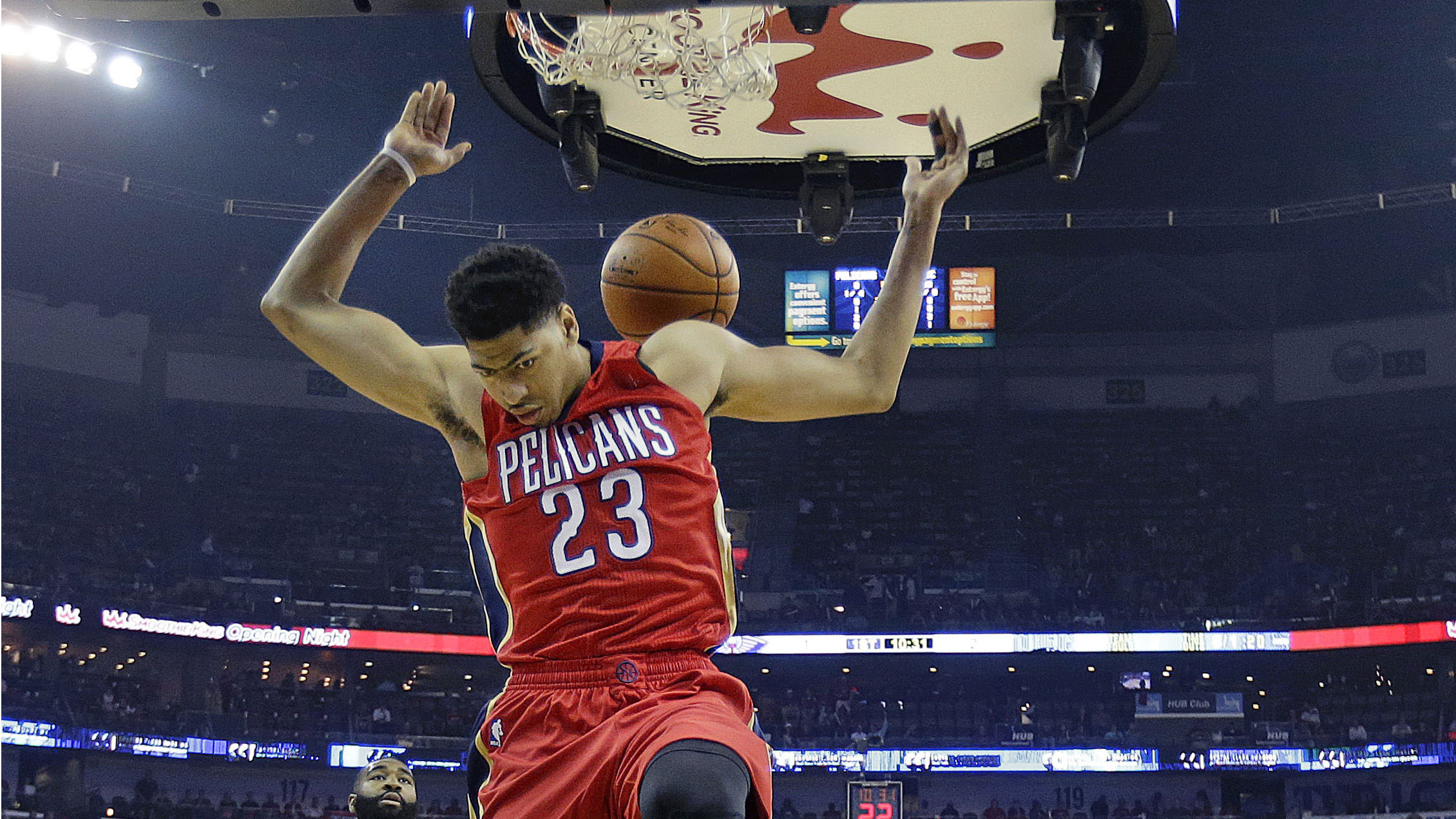 There’s a new superstar in town, at least according to NBA legend and TNT analyst Charles Barkley.

Davis opened the season with 26 points and 17 rebounds and tied a career high nine blocks in the Pelicans’ 101-84 win over the Magic. With stats like those, Barkley may be on to something…