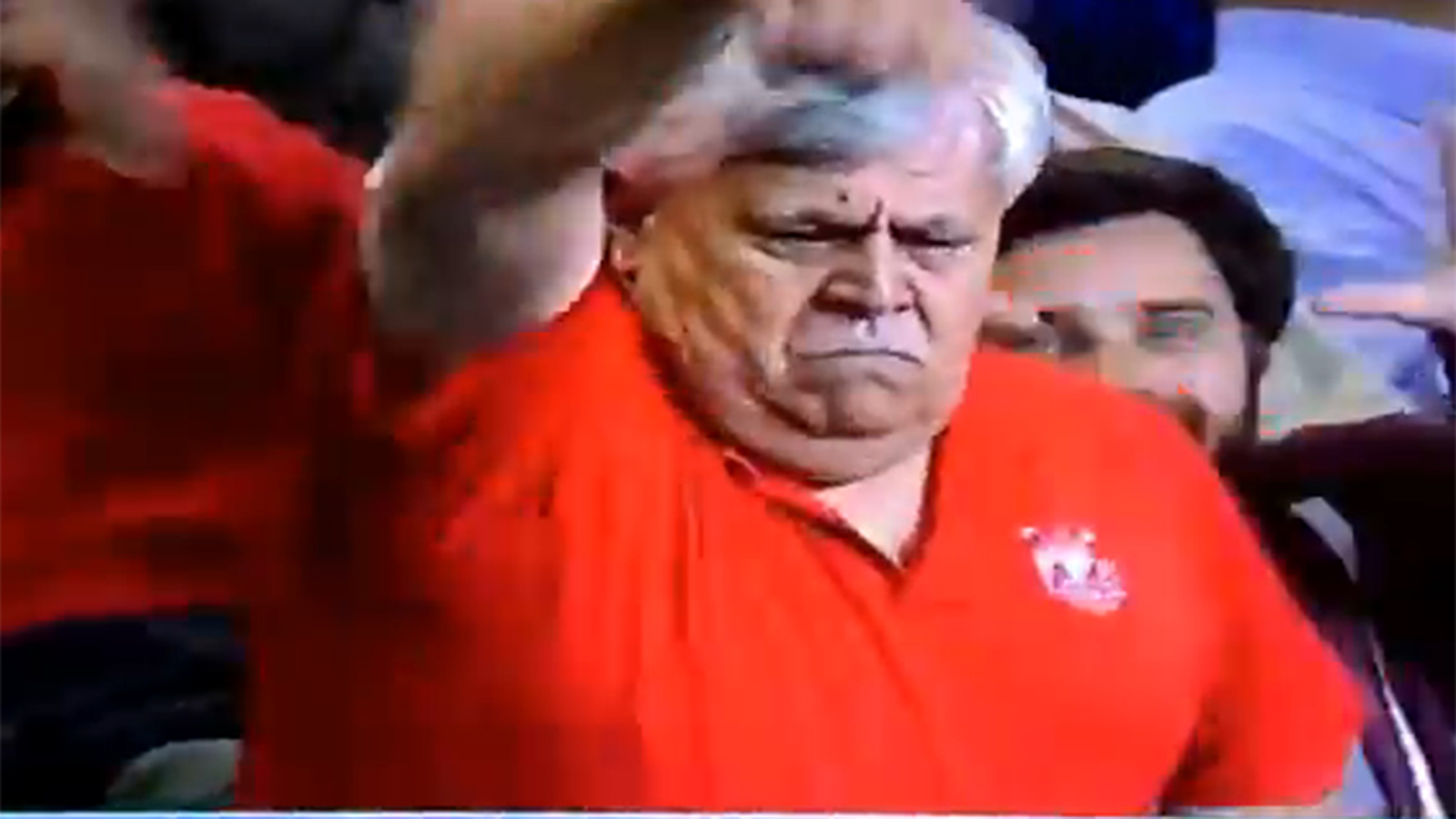 But a better show was in the stands of the New Orleans Arena during the middle of the fourth quarter.

With Dwight Howard at the free throw line, television cameras caught a man dancing in the aisle.

And it was epic.

No word if the fan was seen dancing on Bourbon Street after the game.