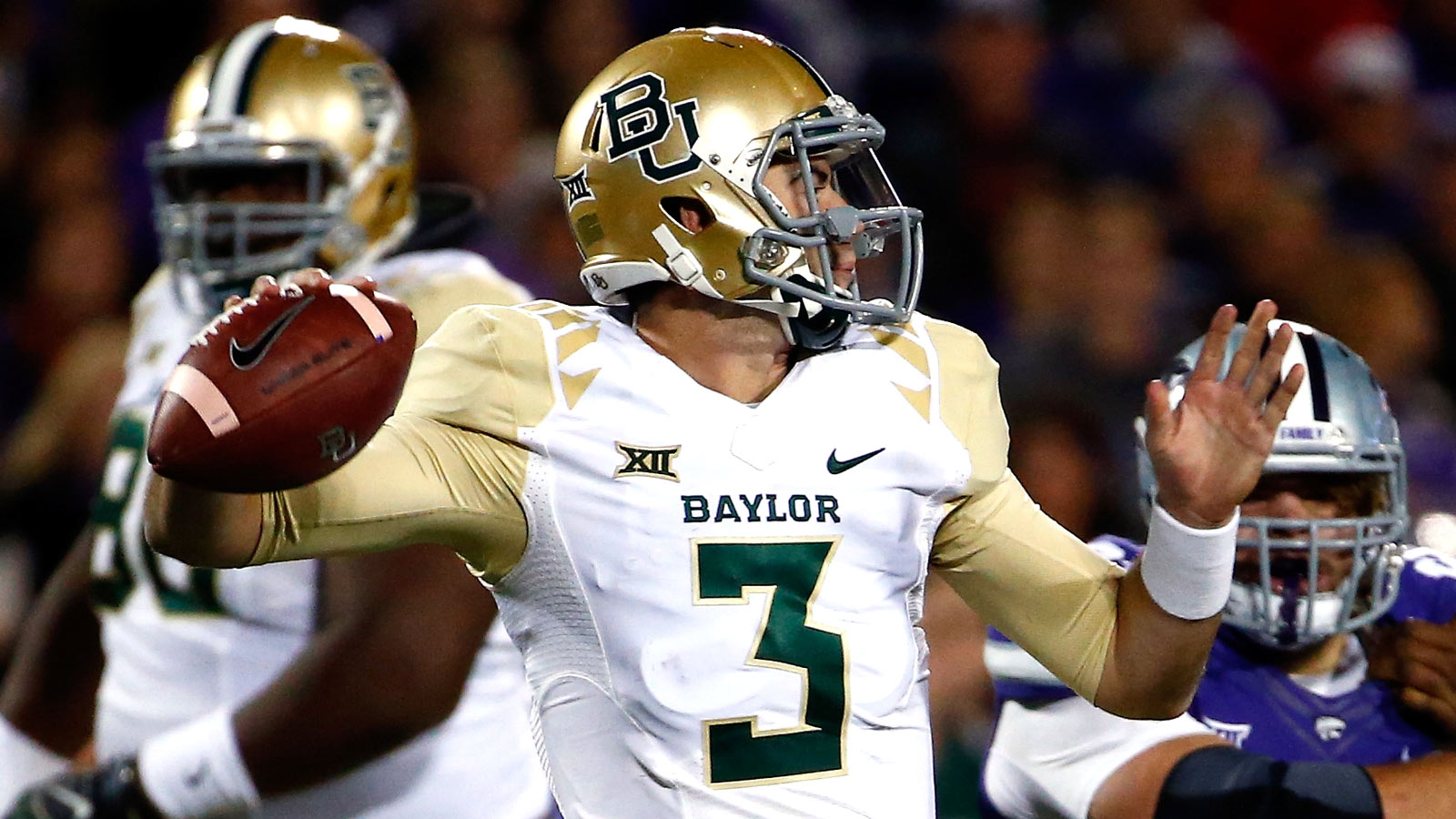 Former five-star recruit and sophomore quarterback Jarrett Stidham announced on Thursday that he intends to transfer.

Stidham took over the starting role last year after Seth Russell suffered a neck injury against Iowa State on Oct. 24. Stidham’s season also ended early when he broke his ankle against Oklahoma State on Nov. 21.

"I don’t think he was happy backing up Seth Russell, and so he’s decided to move on and try to find a place where he can get more snaps," Interim Baylor coach Jim Grobe told KRZI-AM.

As a true freshman last season, Stidham passed for 1,265 yards and 12 touchdowns in 10 games.

The prize high school prospect out of Stephenville, Texas  had originally committed to Texas Tech in the spring of 2014 before making a surprise switch to Baylor before signing day.