Barry Switzer up to his old tricks spying on Texas? 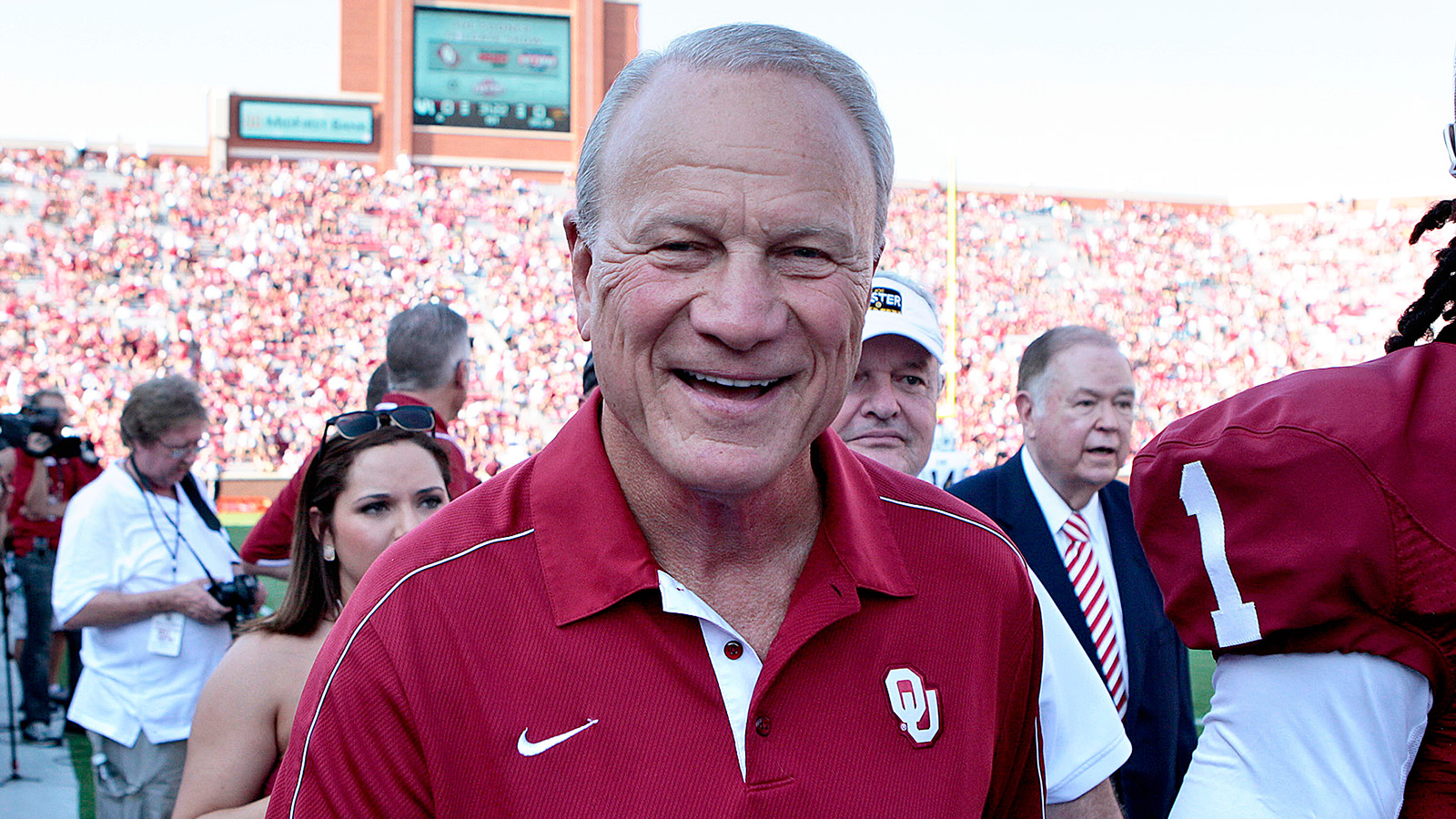 Oklahoma legends Barry Switzer and Brian "The Boz" Bosworth never played against Texas in Austin, but the two spent this week on enemy territory.

The Hall of Fame coach and former All-American linebacker were in the Lone Star State capital for a Switzer Vineyards event on Tuesday.

They continued to enjoyed a night in the city that’s home to their Red River rival Longhorns and joked about spying on first-year coach Charlie Strong’s practices.

CAPTURED!! SOONERS BEHIND ENEMY LINES!! Caught hanging OUt watching Longhorns practice..since when is that a CRIME?? pic.twitter.com/2csD8ESc1f

Legendary Texas coach Darrell Royal accused Switzer of spying on the Longhorns’ practices before the 1976 game which ended in a 6-6 tie.

Switzer admitted decades later that he did spy on Texas, but he’s still enjoying a good laugh about it.