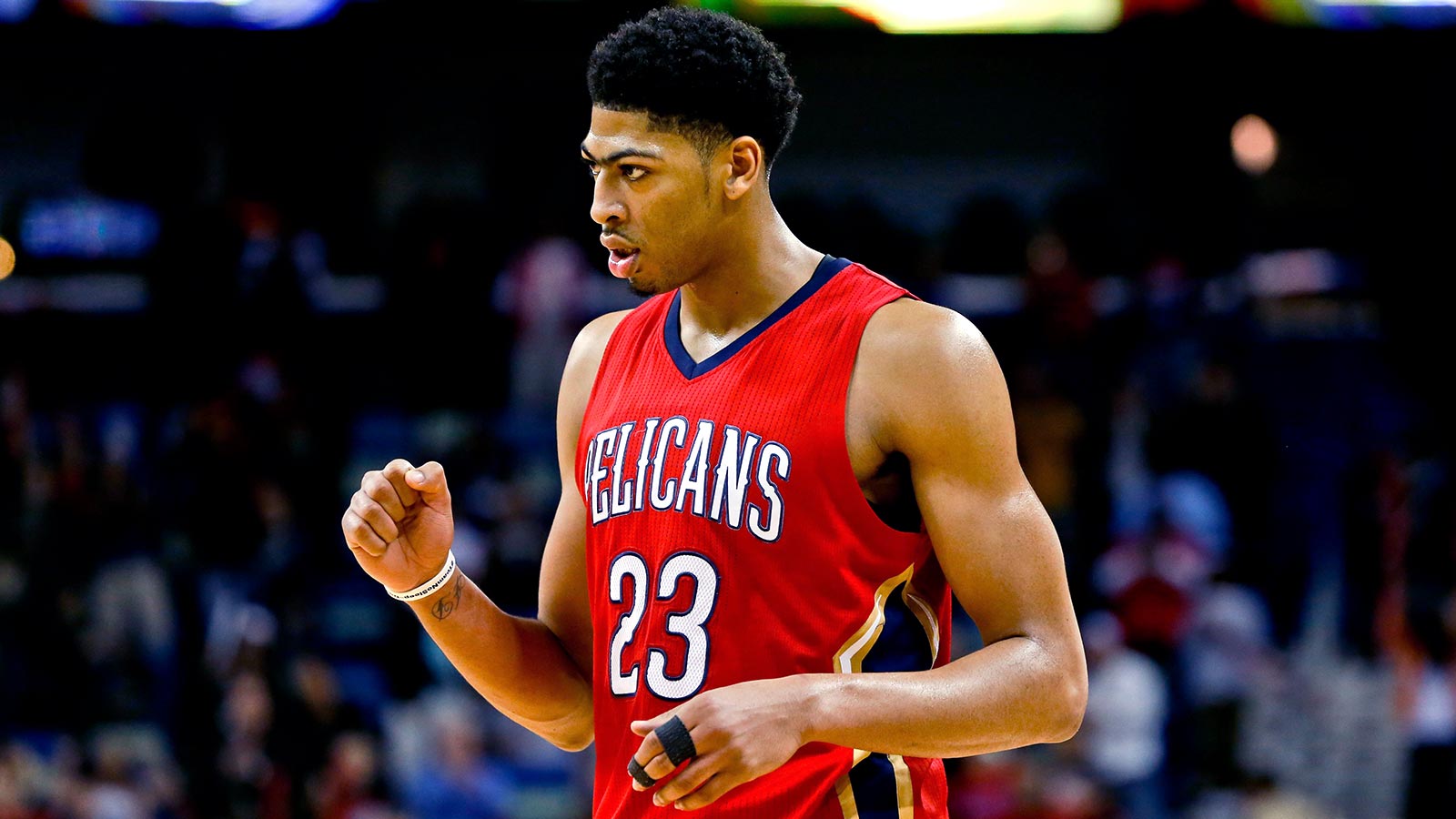 In the latest round of NBA All Star balloting, Pelicans forward Anthony Davis extended his lead in the race for the Western Conference Front Court.

Davis played in his first All Star game last season, after being chosen as an alternate. When Kobe Bryant was officially ruled out, Davis got the nod.

The then second-year pro expressed his gratefulness and excitement, but added he wished he had made the team outright.

If the early balloting trend holds steady though the end voting on January, this year Davis will definitely capture the honor that eluded him in 2014.

Here’s a look at the leaders in the rest of the balloting: