Aggies go crazy when practice is canceled for a movie 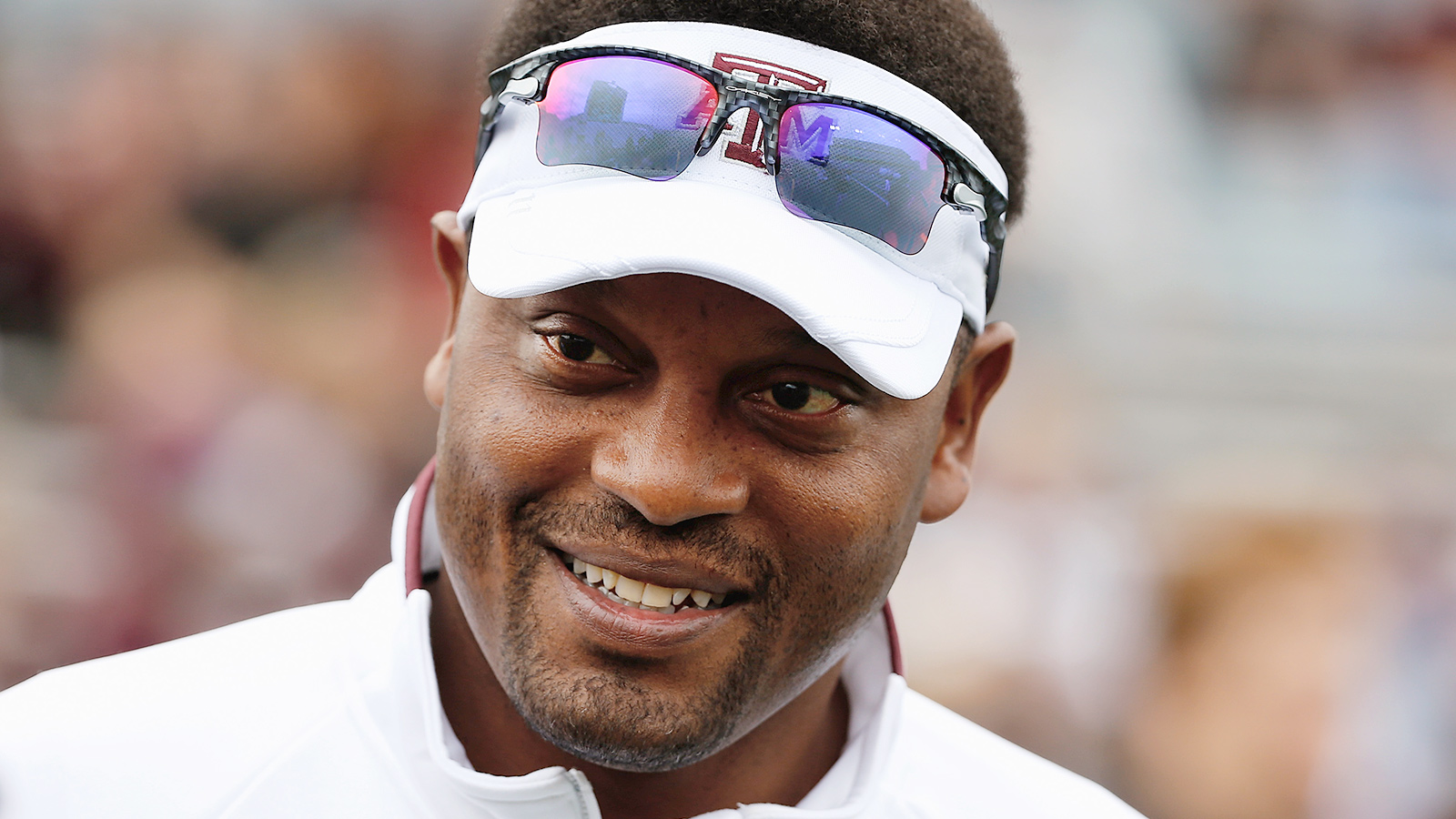 Texas A&M faces a tough season-opening challenge on the road against South Carolina in two weeks, but the Aggies aren’t stressing about it.

Kevin Sumlin has always been a laid back coach and decided he’d rather take his team to the movies instead of practice on Wednesday.

After his players put on their pads and were ready to work, Sumlin gathered everyone and made the announcement which sparked a frenzy to the locker room.