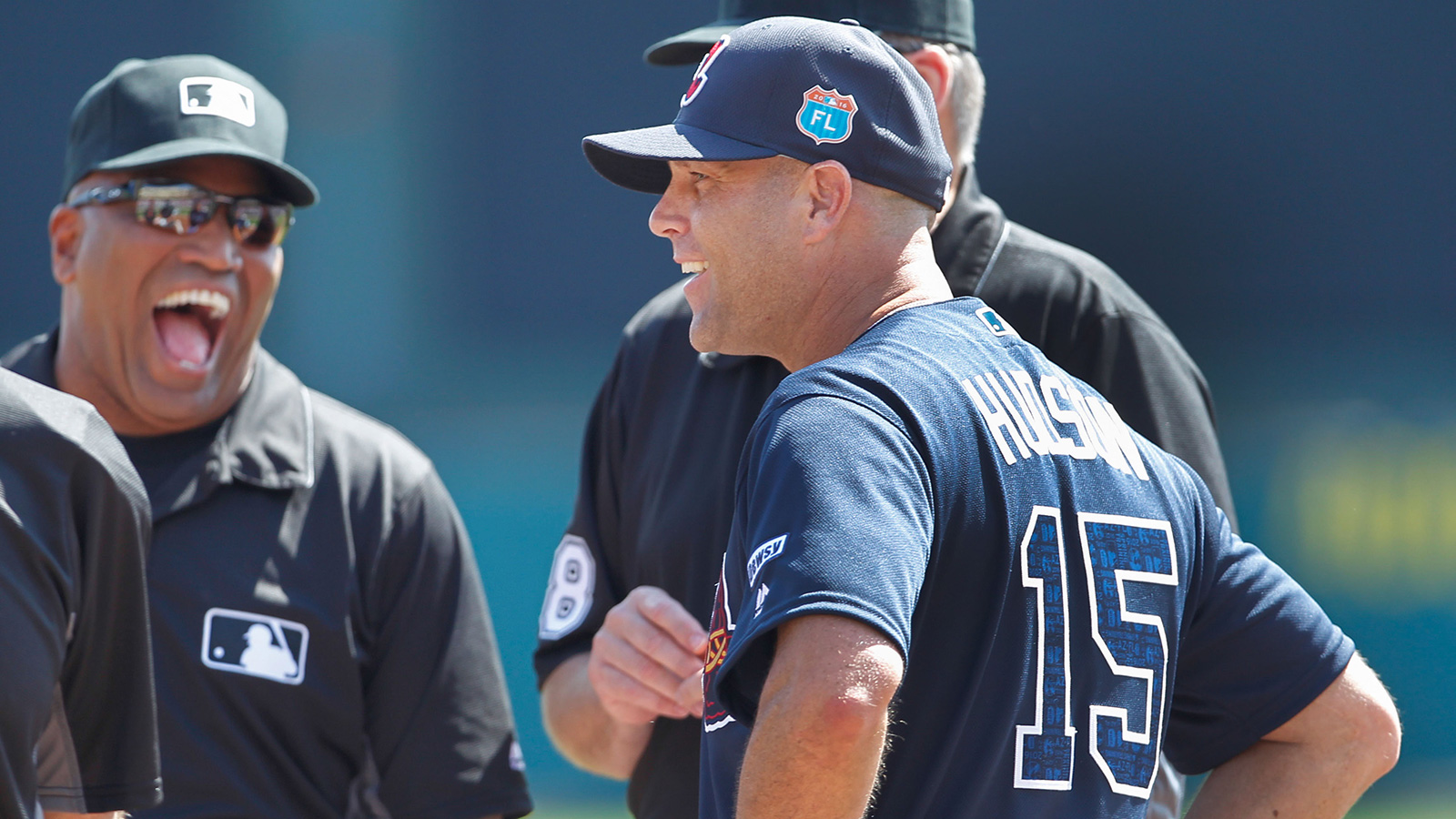 "I’m thrilled to be joining FOX Sports South and FOX Sports Southeast this season in covering Braves baseball," said Hudson. "It will be great to be back at Turner Field, and I appreciate the opportunity to try this new endeavor."