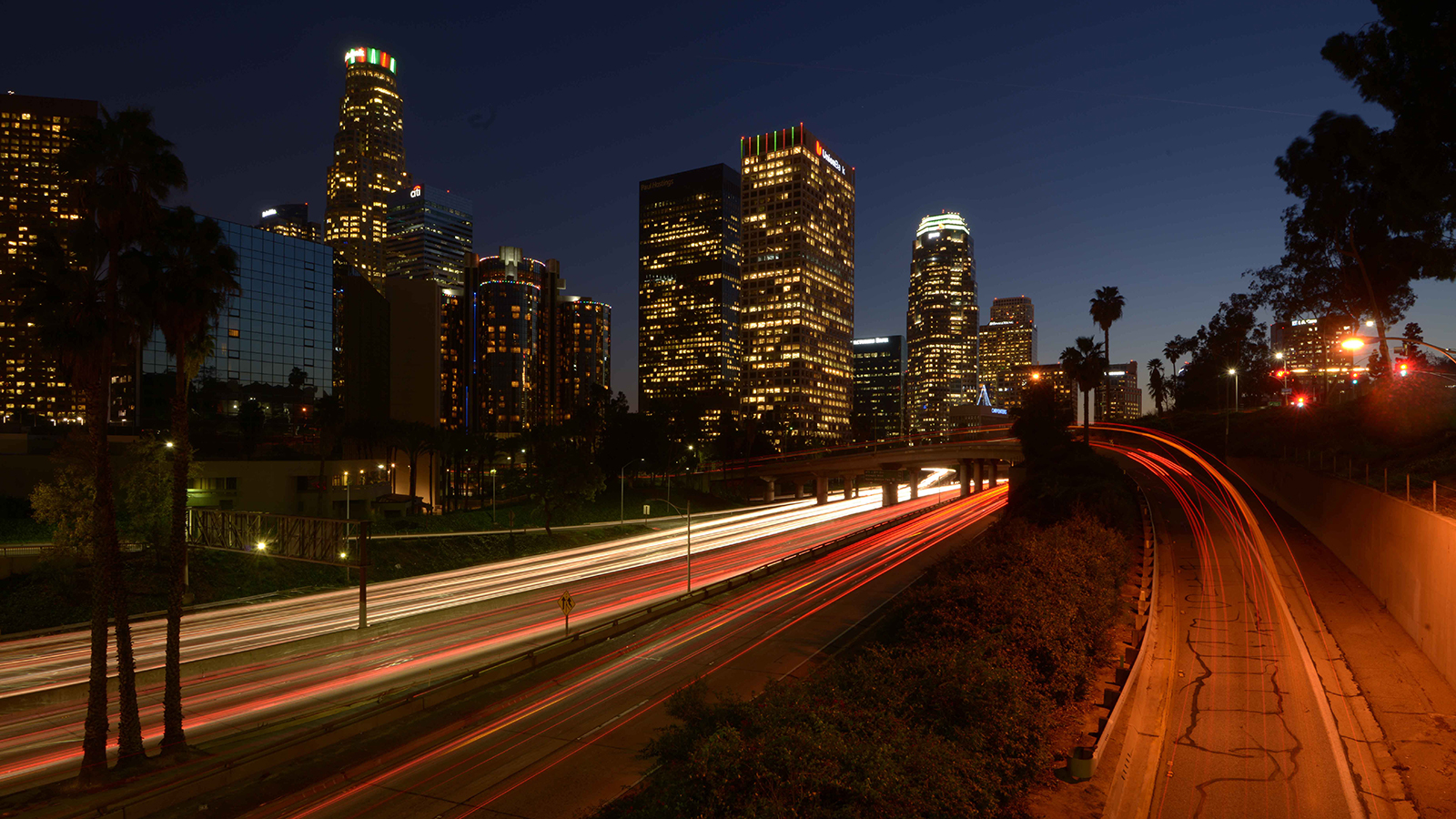 In one of the nation’s fastest-growing technology sectors, two sports franchises stay on the cutting edge.

The Atlanta Braves and Atlanta Hawks both finished in the top 10 of Sport Techie’s countdown of the most tech-savvy teams in 2016, a list focused on partnerships and use of advances, fan engagement and player involvement in the tech community.

The city’s NBA franchise, the Hawks, ranked No. 3 in the rankings. Its MLB counterpart, the Braves, finished sixth overall.

Attending a game at Philips Arena, a venue recently approved for a $192.5 million renovation, means immediately being immersed in a 3-D court projection the franchise utilizes to introduce starting lineups during pregame ceremonies. Coupled with nationally recognized Sir Foster on the keyboard, the Hawks’ staff creates an engaging in-game experience from start to finish.

The rankings also recognized Hawks CEO Steve Koonin, who has been the face of multiple fan engagement events like Tinder “Swipe Right” Night and streaming practice events and scrimmages on Facebook Live.

Then there’s the state-of-the-art practice facility under construction in Brookhaven, a facility the franchise’s NBA roster and soon-to-be D-League affiliate will have access to.

Many of the Braves’ advancements, on the other hand, have yet to be unveiled to the public.

As the franchise moves from its 20-year home at Turner Field in downtown Atlanta to SunTrust Park in Cobb County, it has taken every possible step to load its new venue with tech features.

For starters, a fiber network established by Comcast will make SunTrust Park “the most technologically advanced stadium in the country,” which will also extend out into The Battery — the mixed-use development offering dining, entertainment and shopping options from Opening Day on.

There will be more than 700 Wi-Fi access points throughout the complex.

That's great and a credit to many people in our organization including Greg Gatti, Anthony Esposito, Paul Adams, Jim Allen, & Adam Zim! https://t.co/3rzm3BJCVl

“The new ballpark will include an all-fiber network,” Sport Techie wrote,” and help fans stay connected as they text, Tweet, Snap, share, post and stream video across social media and online.”

As Braves president of development Mike Plant told the Atlanta Business Chronicle in a statement, “This is exactly the sort of technology investment that can ultimately translate into a competitive advantage for us on the field.”

The rankings also highlighted the Braves’ establishment of a monthly subscription to live sporting events — the first MLB organization to do so — the use of the social app “15 Seconds of Fame” and their partnership with the Atlanta Tech Village.